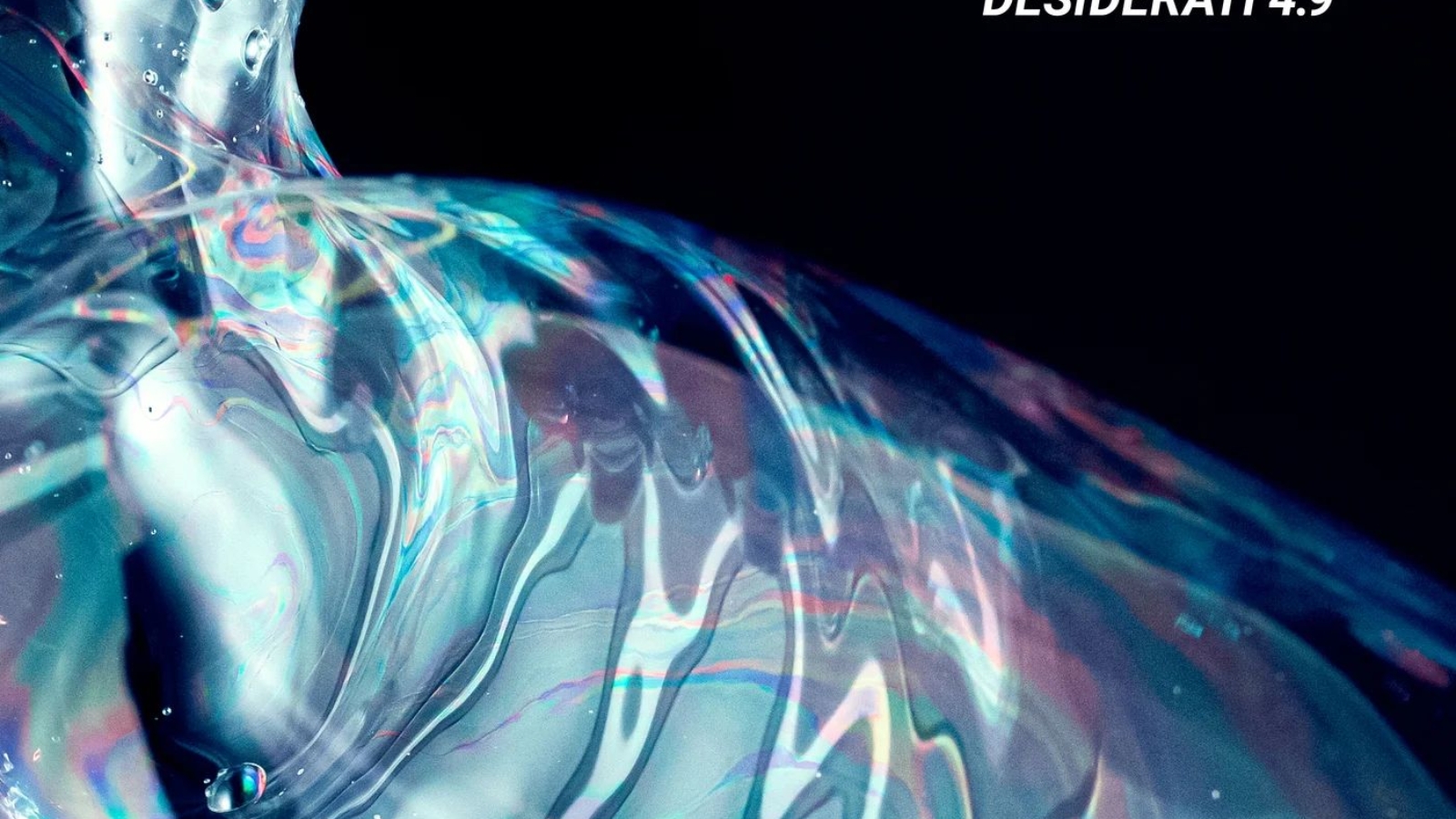 All of the artists on this release have previously featured on 1605 and the tracks have been hand-picked by UMEK who has meticulously road-tested them in his DJ sets.

Heerhorst is a German artist who first appeared on 1605 when he remixed Teenage Mutants and this is his second original track on the imprint after he featured on a previous Desiderati 4 EP. He is also well-known for his tracks on Alula Tunes, Filth on Acid and Octopus.

AKKI (DE)’s a German producer from Frankfurt who is well-known for his music on the Cosmic Boys’ Legend in addition to a track previously released on 1605, plus contributions to Monika Kruse’s Terminal M and Spartaque’s Codex.

Dok & Martin are a Spanish duo who burst onto the scene with their track “Destroyer” on Markantonio’s AnalyticTrail and since then they have been at the forefront of the global techno scene. Now boasting an impressive run of releases on influential record labels ranging from Pig&Dan’s Elevate to Metodi Hristov’s Set About.

Luca Gaeta is an Italian artist from Avellino in Italy who has been making waves on influential record labels such as Spektre’s Respekt, Pleasurekraft’s Kraftek and Christian Smith’s Tronic.

Heerhorst’s “Deliver” opens the release with its pulsating bassline and enthralling melody synth that is layered with a hard-hitting kick drum and fast slowing percussion. AKKI (DE)’s “Balthazar” fuses ethereal pads and a monstrous bassline to create a devastating slice of peak-time techno. Dok & Martin’s “Want Your Love” mixes Detroit style pads and rave inspired vocals with rolling percussion and a rumbling bassline. Luca Gaeta closes the EP with his track “Moonslide” that blends twisted euphoria with an acid-tinged bassline and the fast-paced groove of rattling percussion.