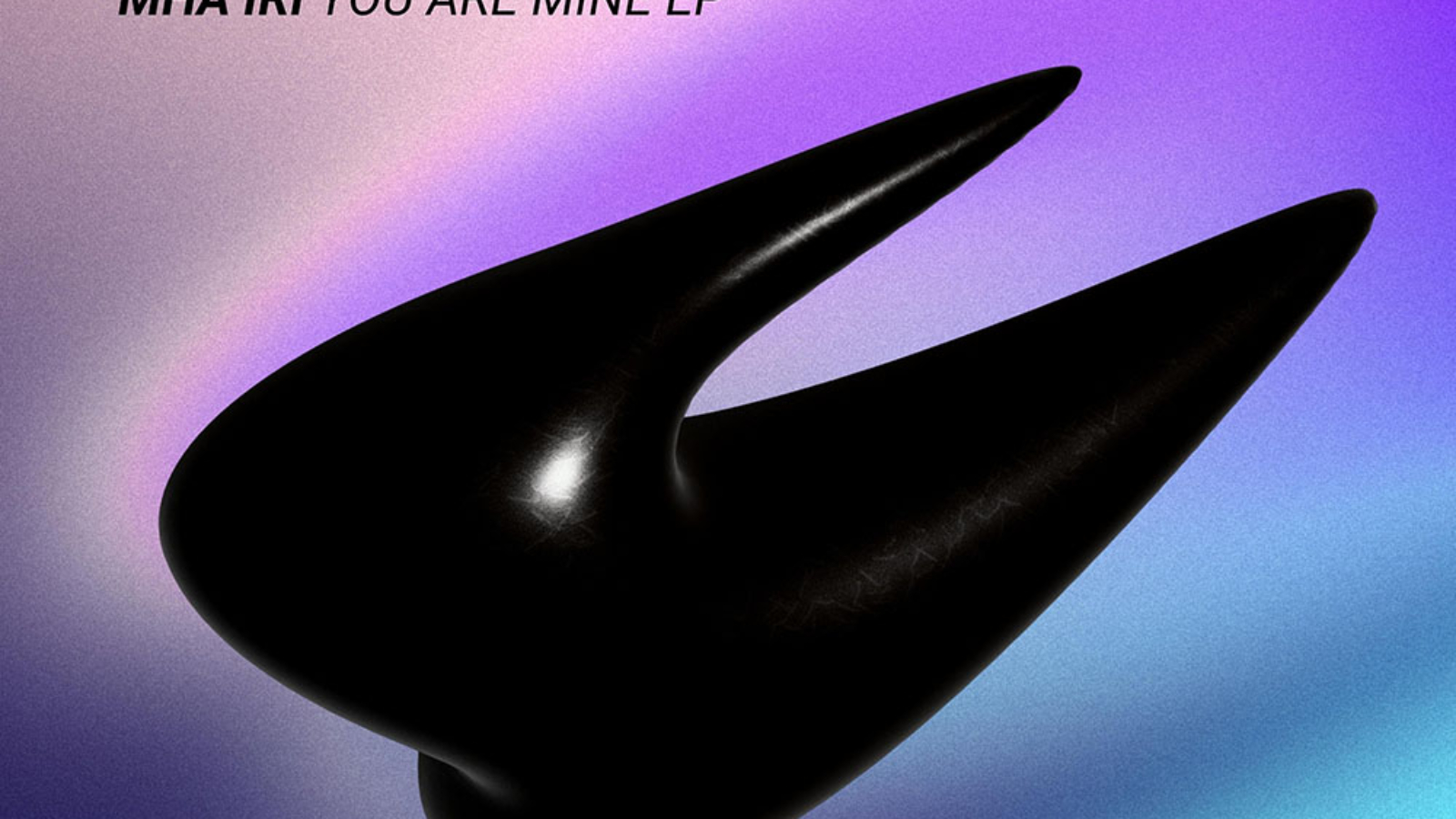 Mha Iri is back on UMEK’s 1605 with another peak-time techno EP that blends sensual vocals with thundering percussion and tantalising synth lines.

She is a talented techno artist who spent many years living in Australia where she became a driving force in the country’s techno scene before recently returning home to Scotland.

This is Mha Iri’s eighth release on 1605 including a collaboration with UMEK, and she has also featured on other scene-leading techno imprints such as AnalyticTrail, Codex and Respekt Recordings.

In addition to her many top-selling tracks on sites like Beatport, Mha Iri is also an accomplished DJ who has played intentional gigs across Europe and other parts of the world.

“You Are Mine” is the EP’s title track and it opens with rattling high-end percussion and a pulsating bassline. The lead synth slowly fades in as it builds towards the breakdown’s twisted euphoria that’s augmented by captivating vocals. When the drums come crashing back in they are joined by a dramatic synth line that rips through the speaker to lift things up a gear.

“In My Soul” is a hard-hitting track that unleashes its full force from the very first beat with its fusion of brutal percussion and a throbbing bassline. Its stomping groove is led by bursts from the acid lead synth before the sub-bass of the breakdown section sets the scene for the energy to be taken up a notch when the drums slam back in.