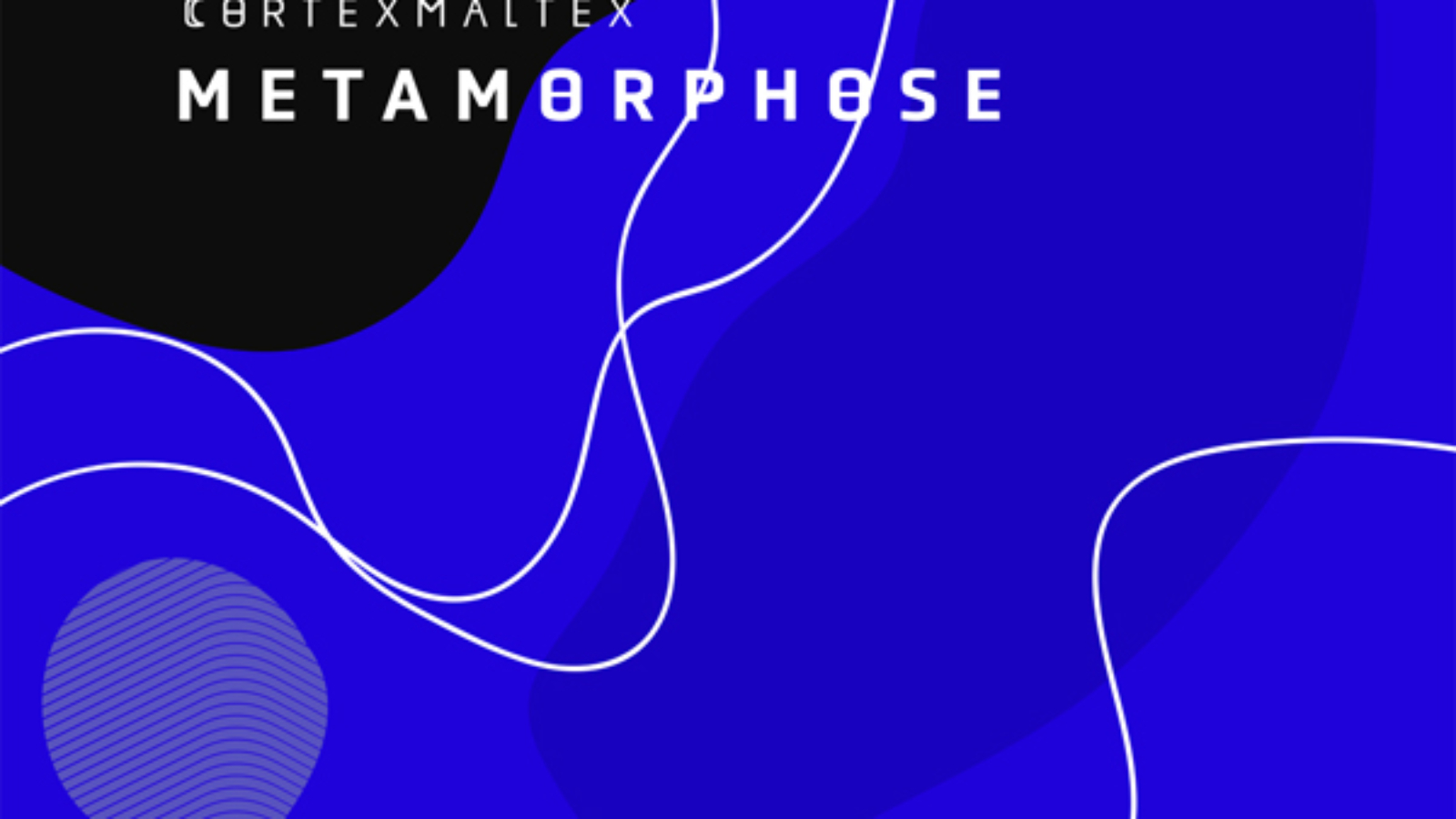 The month May sees the appearance of another artists who has been successfully releasing on our Tour de Traum imprint now releasing his debut solo EP on Traum called “Metamorphose”.

The French artist Cortexmaltex originally started with jazz music but decided to switch over to recording electronic music. Although he has been recording for a longer period now he has released very little music up to date.

His tracks “Gestaltunsbedingung” and “Locking Down” already showed his great skill to compose music beyond the DJ hemisphere, introducing a well thought out arrangement with sublime mood changes, always keeping the track alive.

We can proudly say his “Metamorphose EP” has taken up that approach and taken it to the next level, combining the repetition and abstract quality that one finds in techno with the new generation of melodic baroque techno.

The EP kicks off with “Metamorphose”, a melodic masterpiece of interacting melodies and different categories. He manages to have the tender and calming presence of his melodies rise to an emotional level that can keep bodies move in synchronization on the dance-floor. Cortexmaltex gives that balance a new quality.

“Back To The South“ by Cortexmaltex

“Back To The South” has that vibrating echoing sound you might associate with wetlands, swamp, marshes in Louisiana with Spanish Moss hanging in the trees picturesque, spooky and just beautiful.If you know the novels by James Lee Burke you know what to expect here.

“Custom Trails” evokes images of trails high in the mountains near the clouds all foggy and mysterious. Humming voices and lingering sounds build a matrix of exotic sounds. All of that forms a comfort zone and is perfect for late summer nights outside!

“Dark Side Of Saturn“ by Cortexmaltex

The music suits the title “Dark Side Of Saturn” well. The circulating sound, the encoded messages of sound, the urgency and interstellar performance of these all add up to an intense polyrhythmic cluster that you can just walk into with your ears and enjoy. To speak in Saturns scientific terms… this track has a “magnetic moment” which is breathtaking. Noticeable sounds are those “great white spots” jabbed into the busy complexity of it that leave an open wound in our memory.

“Back To The South“ Deep In Calm Remix

Remixes come from Deep In Calm who had with “Nowhere City” a huge track on Tour de Traum XV with more the 600 000 plays. He remixed “Back To The South” in the fashion of an uptempo house track with a stunning 2 minute intro and from there taking it towards a very glamorous deep epic house track where he shows why he is such a writer/producer in demand.

“Back To The South“ Zoi (CA) & Dustin Nantais Remix

The next remix comes from Traum artist Zoi who has teamed up with Canadian writer Dustin Nantais. Together they have churned out an exceptional moody piece of deep house.

Mentat who has created a reputation for himself also through his Tour De Traum contributions, has remixed “Metamorphose” with a very minimalist and hypnotic approach that adds something special to the original.