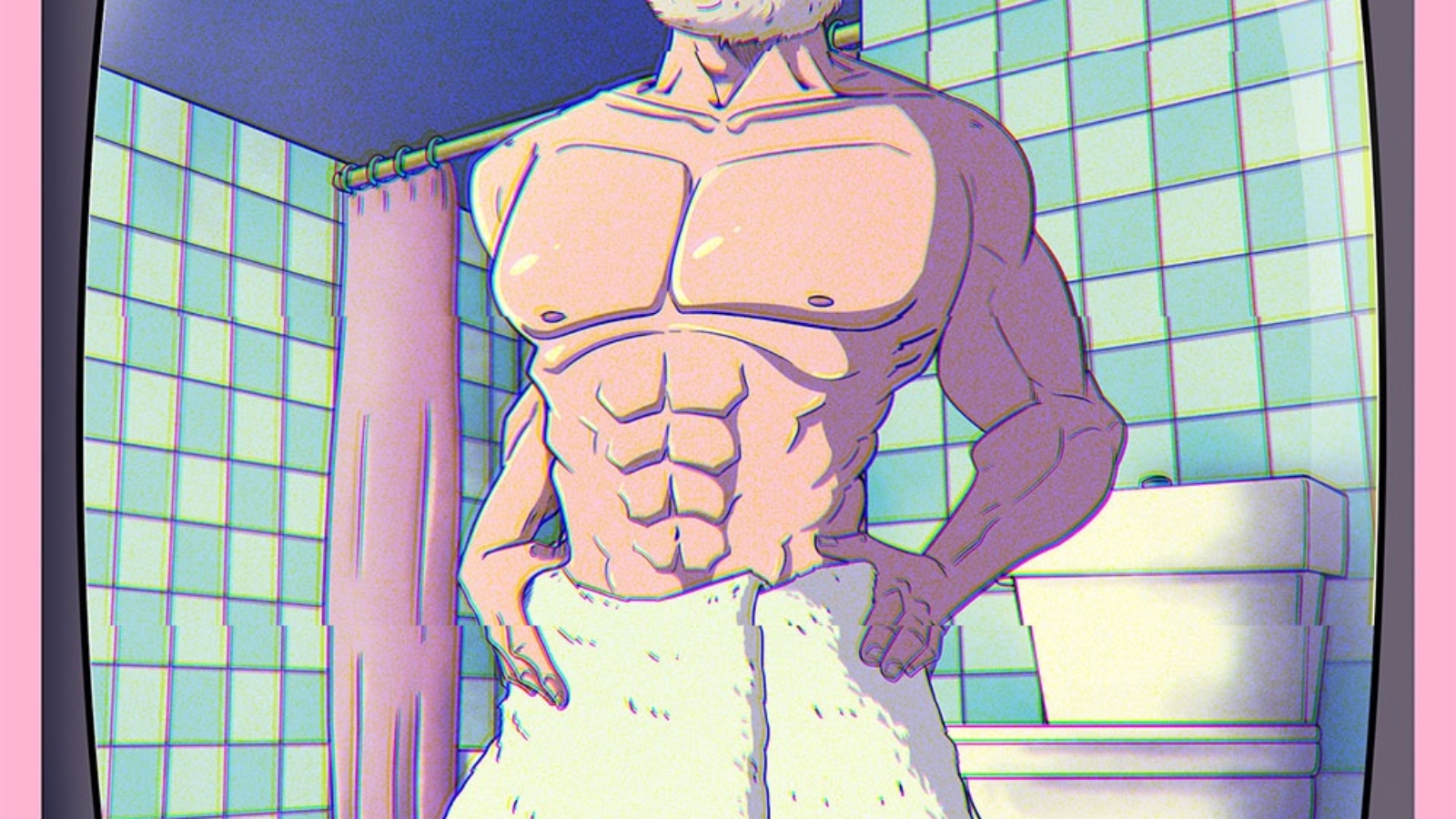 EKEI is a new tech house imprint featuring original music from record label owner Alfie Rhodes along with a remix by Sunday Noise.

The release’s groovy basslines, chunky percussion and catchy vocals have already caught the attention of DJs including the likes of Jamie Jones, wAFF and The Martinez Brothers.

Alfie Rhodes is a Greek artist who has also released tech house and deep tech tracks under the alias of Anastasis. He has released tracks on other record labels ranging from Flipside to EDM Underground and is also a talented DJ who plays regularly in Greece plus its surrounding areas.

Sunday Noise is a DJ and producer from Perú who has released tracks on labels such as Glasgow Underground, Street King and Steve Lawler’s VIVa LIMITED. He is also a respected DJ who is well-known on the South American club scene.

“Flex On Me” opens the release with its funky bassline, bumping percussion and choppy guitar licks. The track’s pumped-up vocals about hitting the gym are the main focal element and they add to the upbeat vibe of this dance floor ready cut.

Sunday Noise’s remix of “Flex On Me” switches out the bassline and works in some tribal percussion. It’s a hypnotic rework with a stripped-back groove that’s perfect for the sun-drenched dance floors of places like DC-10 in Ibiza.

“Online Ghost” closes out the release with jazzy chords and the soulful tones of a hip hop inspired vocal. It’s a slow-burning track that’s got deep grooves and a moody atmosphere that’s perfect for late nights and early mornings.