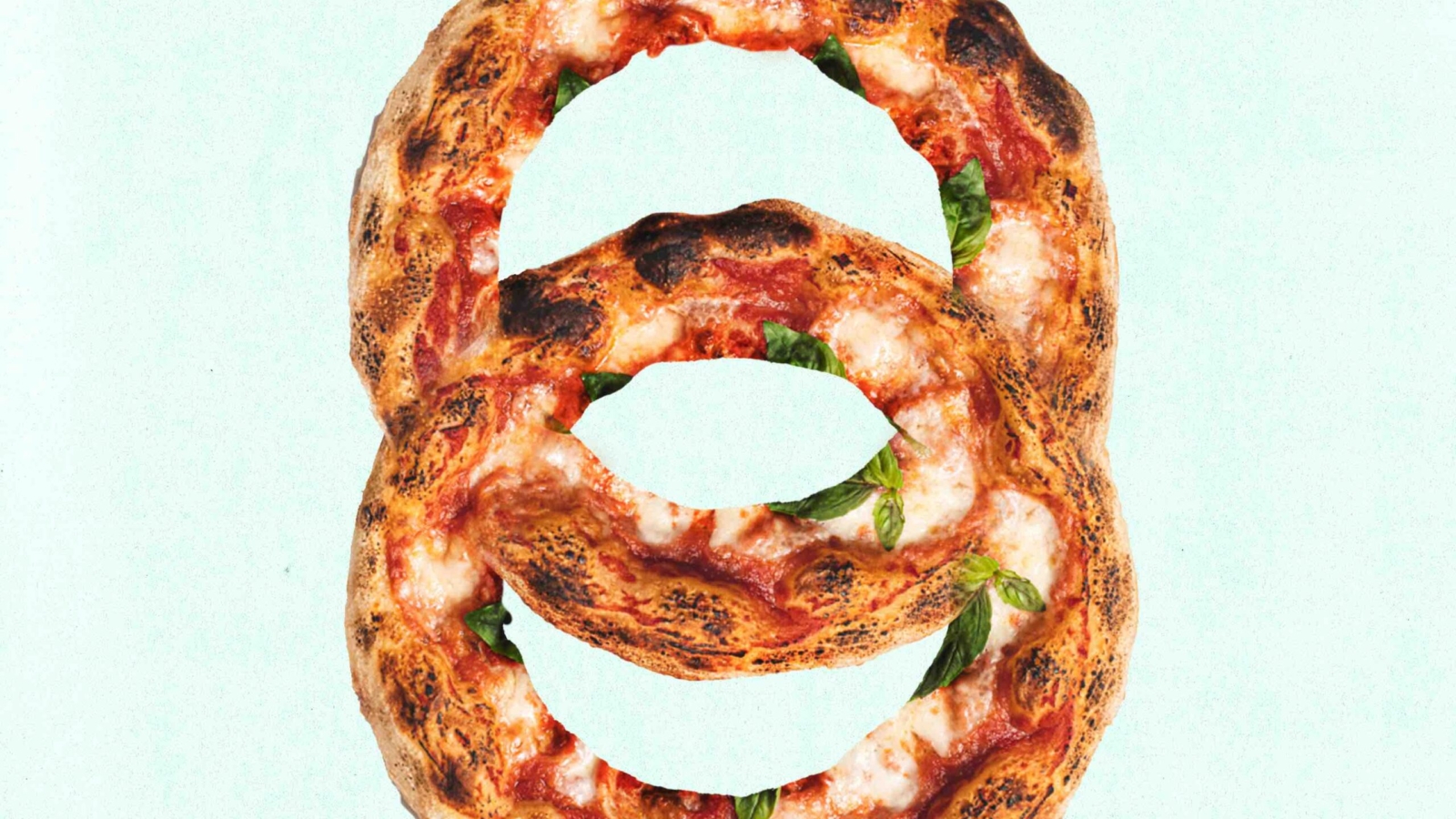 Markantonio heads to EI8HT as he uncovers four powerful techno efforts across his ‘Neapel’ EP.

An artist at the heart of Italy’s rich and flourishing techno scene for over two decades, Markantonio needs little introduction. Undeniably one of the country’s most accomplished electronic names, the Neopolitan DJ, producer and label boss has solidified his position in recent years with the continued evolution of his groovy yet tough sound, releasing material via labels such as Paco Osuna’s Mindshake and Joseph Capriati’s REDIMENSION alongside his own AnalyticTrail imprint. Continuing in a similar fashion, late September welcomes a first appearance on Eats Everything and Andres Campo’s EI8HT as he delivers four powerful cuts and pays homage to his hometown across his ‘Neapel’ EP.

‘Right There’ opens the EP in no-nonsense fashion as marching kicks, off-kilter stabs and sharp hats work in tandem to provide an energetic percussive workout, while ‘Professor’ utilises crisp claps, funk-fulled bass and warped vocals to keep the energy high. Next, ‘Otto’ lays down swirling synths amid further frenzied drum work and hypnotic vocals buried within the track before closing with the hard-hitting yet dubby sonics of cavernous title cut, ‘Neapel’.