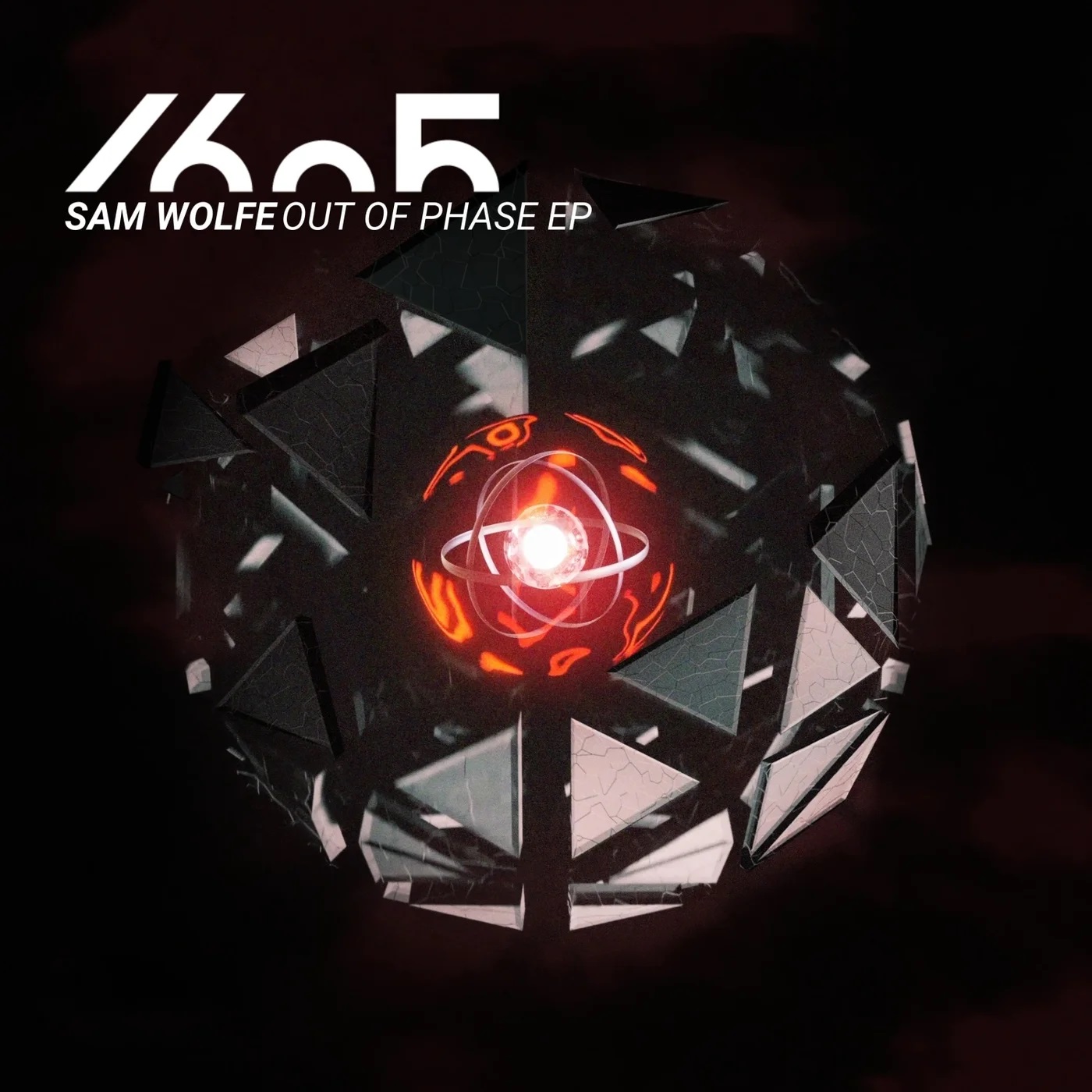 Sam WOLFE is an American DJ and producer who has become a regular feature in the 1605 roster and this is his fifth time releasing on the imprint. He has also dropped his high-velocity style of techno on other influential record labels including Oliver Huntemann’s Senso Sounds and Christian Smith’s Tronic.

His early releases were made in collaboration with Rebel Boy including their top-selling track “Psalm 39” and he has also worked on music in conjunction with other producers ranging from The YellowHeads to KILL SCRIPT. This time, Sam WOLFE is working in a solo capacity to deliver two explosive techno tracks in his trademark style that blends enthralling synths with pounding percussion.