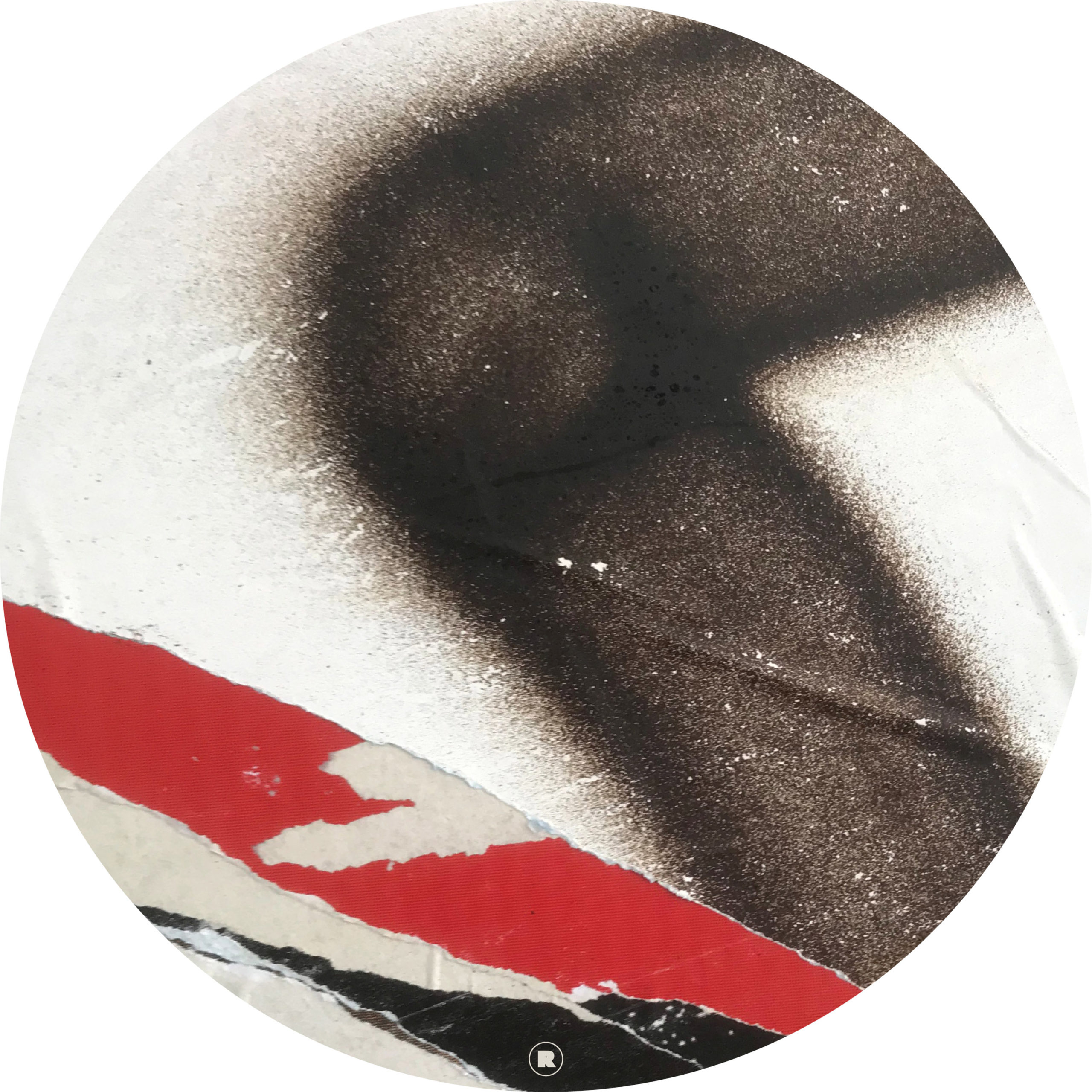 Having performed across the world at the likes of Watergate, fabric, Shelter and DC-10, renowned UK artist Alan Fitzpatrick has continued to bring driving techno to the forefront of electronic music culture since the early 2000s. With a ream of releases on Figure, Unknown To The Unknown, Drumcode, Hotflush and many more, he now launches into 2020 with his debut on Radio Slave’s revered imprint.

Exclusively on digital, ‘Intro Mix’ emphasises the luscious chords and adds spatial risers to emotionally charge up the original before dropping into its infectious percussion.