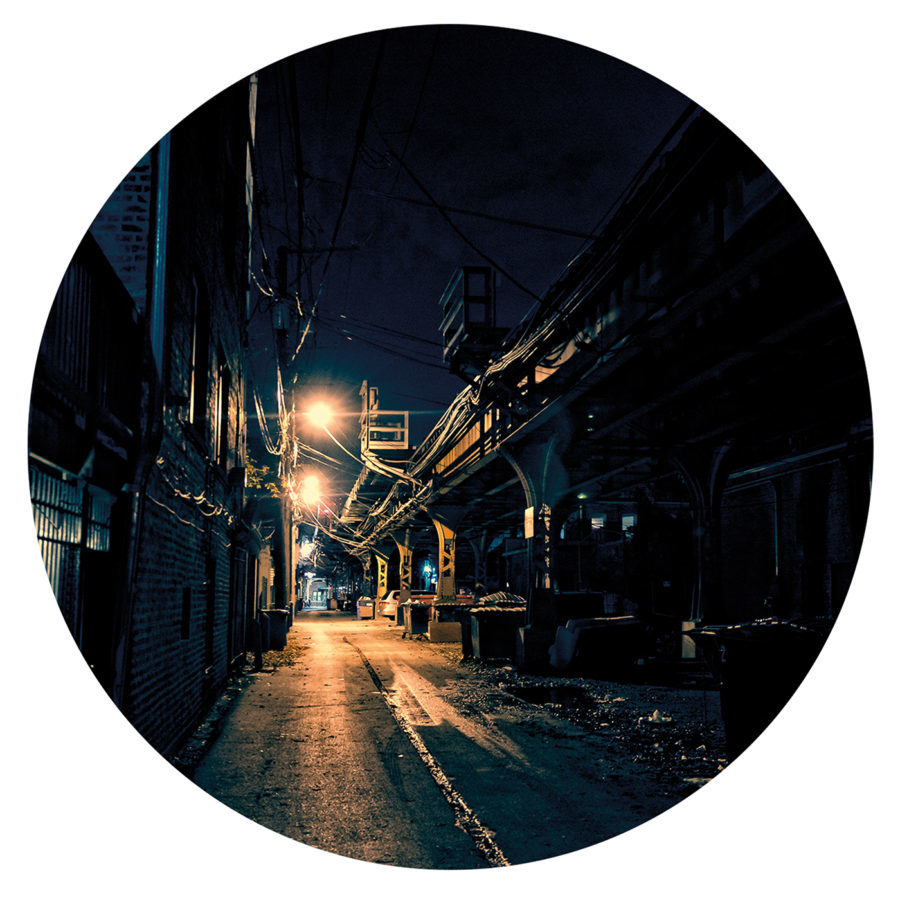 This recently launched project from the brothers focusses on pure US house music and all the warmth, depth and soul that comes with it. As record shop dealers, party promoters and DJs since the nineties, the pair wanted to go back to the source of their love of dance music and do it with their own special twist.

First up is the joyous jazz house of ‘Gimme It’ which channels greats like Glenn Underground with its busy lead keys and bustling drums and percussion. It’s a track that soars to the heavens on waves of house spirituality and is guaranteed to bring the club together.

K’Alexi Shelby is a Windy City great who makes bumping, raw and visceral house music both solo and with the likes of Larry Heard and Robert Owens, and has done for many years. Here he draws on the soul and funk he grew up with to layer in samples that range from James Brown snippets to choppy vocal loops, funky guitar riffs and cosmic disco waves. It’s a brilliantly lived-in and authentic cut that is full of character. Lastly, the excellent ‘XMAS Groov’ is another upbeat house track with plenty of horns, flutes, keys and chords all dancing about. The live-sounding drums power things along in musical fashion and it’s easy to see this one becoming huge this summer.

This is a timeless new offering from fantastic French label 45RDB records.