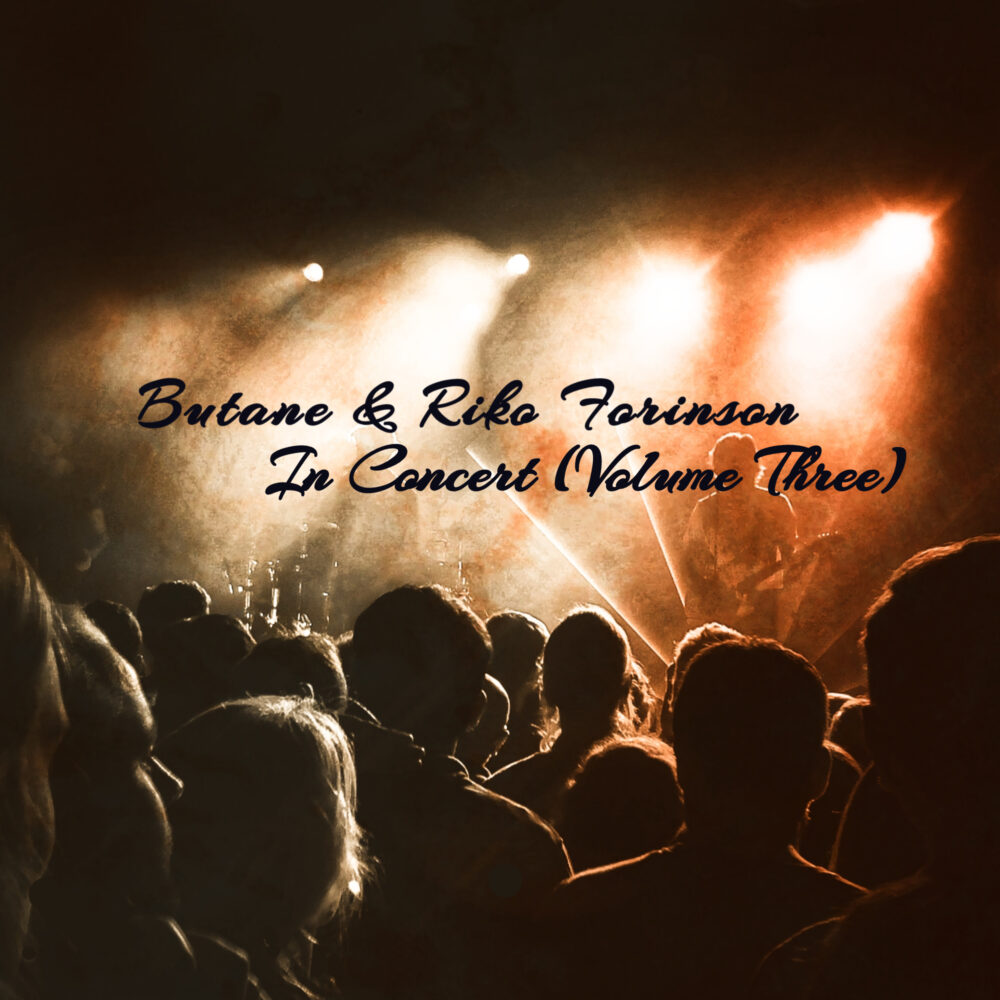 Butane and Riko Forinson combine to deliver Volume Three of their ‘In Concert’ series on Extrasketch.

One of the most consistent and dependable collaborative duos on the current house and techno circuit, Andrew Rasse, aka Butane, and Riko Forinson’s studio work continues to go from strength to strength, with the thriving partnership continually showcasing productions from across the breadth of the electronic sphere. Originally planned as a two-part mini-album on the label, the duos ‘In Concert’ project now looks set to feature as an ongoing collaborative series on Rasse’s Extrasketch imprint featuring their deeper, more musical work. Here the pair unveils the third instalment in the series, delivering three fresh productions to close October.

Opening cut ‘Going Home’ is an exemplary showcase of the duo’s interwoven styles and signature elements, delivering a woozy, slow-blooming house production guided by hypnotic vocal hooks, resonating stabs and rich synth melodies. ‘Weird Romance’ leans towards brighter, prettier territory as dreamy lead lines float atop of refined percussion arrangements and sweeping atmospherics. The impressive ‘You Got Me’ – a slick vocal-led number with an arpeggiated synth bubbling under throughout -punctuates the release in style.