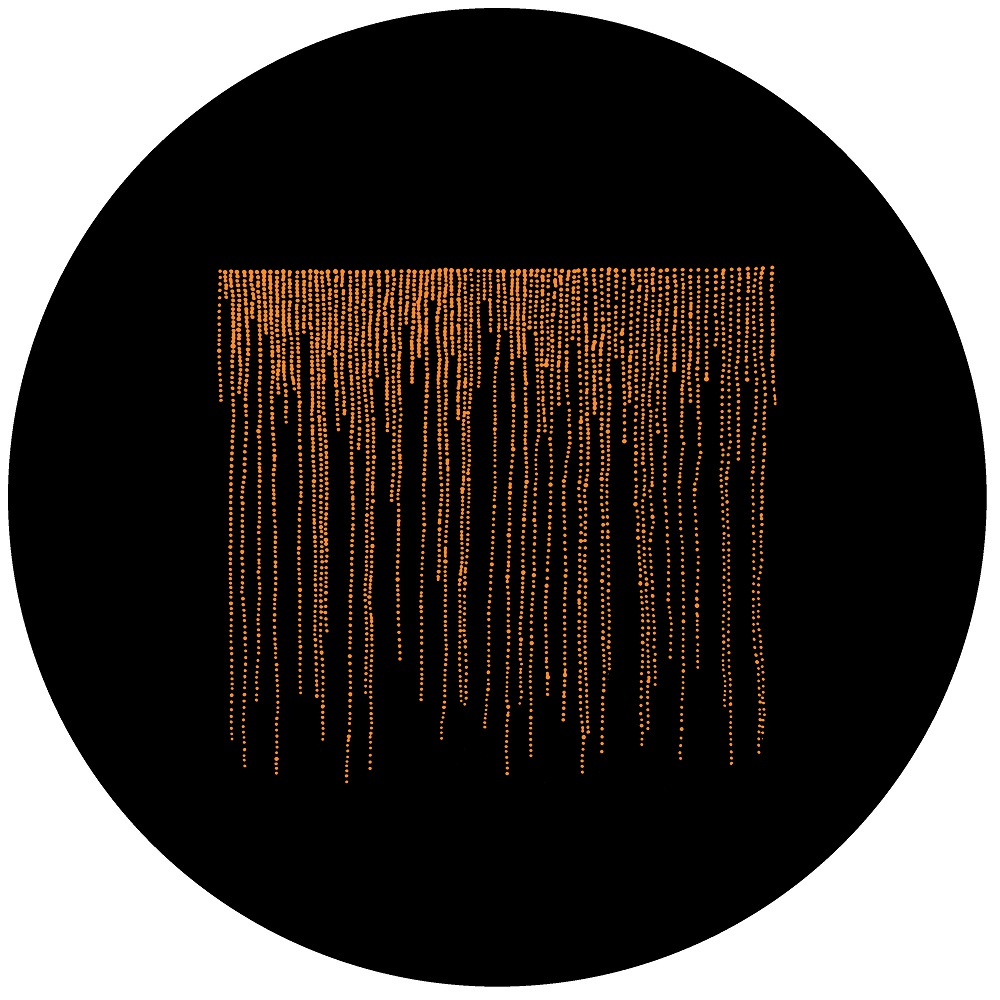 Emanuel Satie, who’s currently based in Berlin, is ready to appear again on Crosstown Rebels after his debut on the label in 2018: his ‘Rivers’  is a two track release that features the singer MAMA in the title track and another stunning piece titled ‘Tokyo ASMR’.
‘Rivers’ is a sexy and smooth production with house and tech house influences on it, while ‘Tokyo ASMR’ reveals a smart approach to the sounds and an underground vibe: the Japanese vocals and all the ethnic instruments used elevates the song potential, adding a mysterious vibe around it.

“Rivers is inspired by a short vocal sketch the singer MAMA sent me some time ago. The lyrics are dedicated to her father and deal with loss and isolation. I was so touched by the raw emotion and the love that is flowing through these vocals, that I had to make a track out of it. We are very happy to bring this personal and special track into the world.”
Emanuel Satie