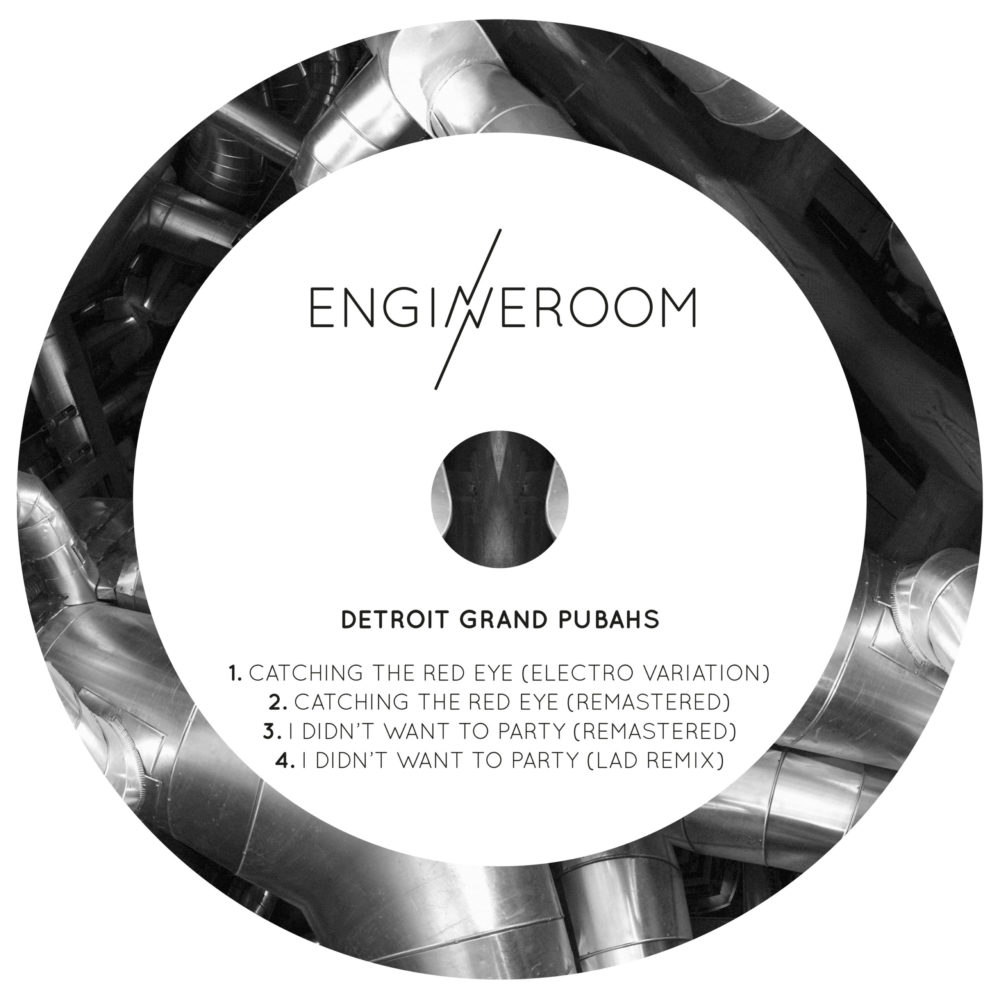 Their dulcet and melancholic ‘Catching The Red Eye’, which originally appeared on their ‘Detelefunk Vol. 1’ compilation (2011) and the slow electronic-funk of ‘I Didn’t Want To Party’, from their ‘Madd Circus’ album (2010) are both remastered here.

But the EP’s opener is the brand new Electro Variation of ‘Catching The Red Eye’, which takes the original version into warm and rippling electro waters.

Providing the other half of the sandwich is LAD’s Remix of ‘I Didn’t Want To Party’, which also appeared on the Detelefunk comp but is not as widely known. LAD (Swiss musician, DJ, producer and Caduceus Records owner, Ladislav Agabekov) turns in an extended remix of atmospheric melodic Techno that sounds just as fresh in 2020.