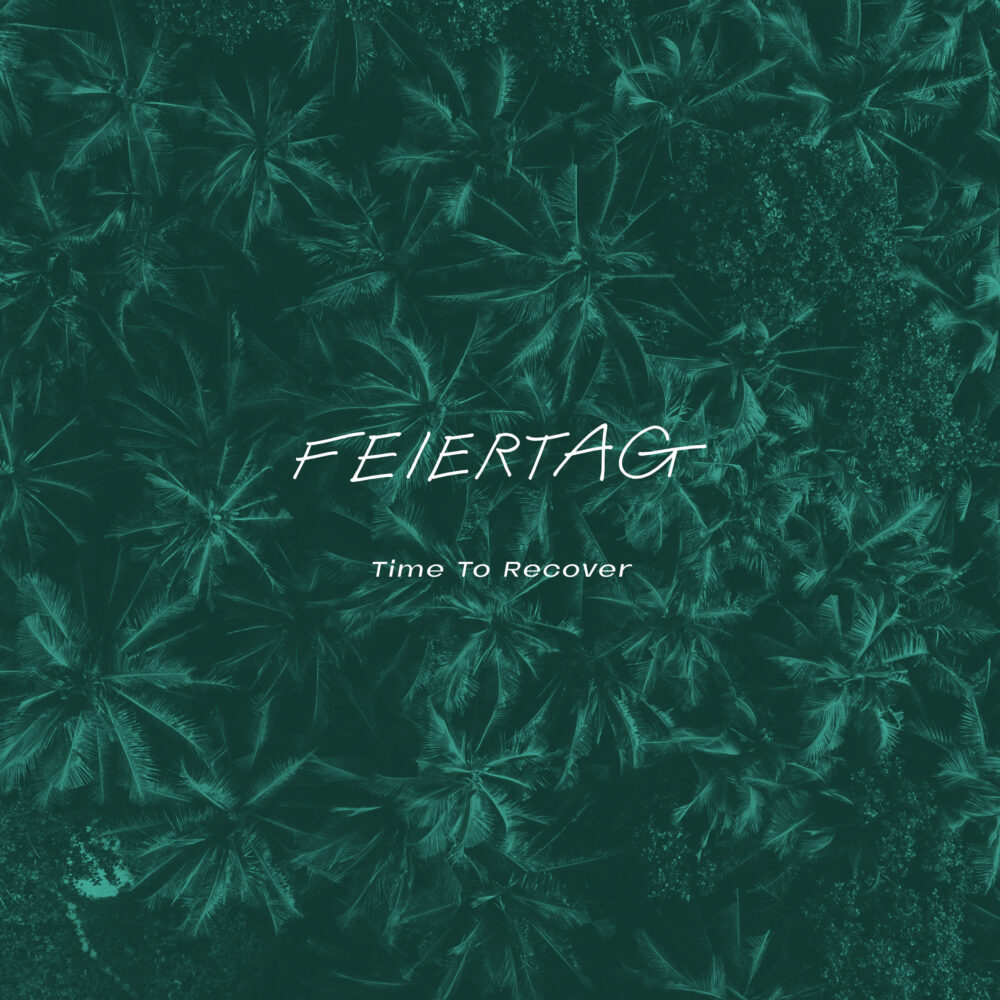 Multi-faceted artist Feiertag has established himself as a leading name in electronic music since making his debut in 2015. He has defied musical conventions along the way, from his immersive productions on Last Night On Earth, Boogie Angst and Kitsune, to his work as a professional drummer alongside Kraak & Smaak at live events including ADE, Down The Rabbit Hole and Pitch Festival.

After two successful EPs and a string of singles, Feiertag has taken his time in the crafting of this superb debut LP. Extraordinary attention to detail, sophisticated arrangements and a refined acoustic aesthetic are amongst the first impressions to take away from ‘Time To Recover’. On second or third listen through, it’s apparent that almost every one of these songs has hit potential somehow.

After dubby, head-nodding opener, ‘Stranger To One’ follows ‘Yearn’ with London’s Oli Hannaford and Tessa Rose Jackson from Amsterdam, revealing a melancholic and shimmering musical soundscape. Majestic vocals combine with lush percussive elements and smooth drums, whilst rich chords work atop resonant strings; this is a song destined for eternity! Tessa also features on tracks ‘Follow’ and ‘Riptide’ amongst other collaborators including GOSTO whose ‘Stronger’ is a song that gains in punch and impact with each successive listen. It’s Alright’ with James Alexander Bright is a glorious and exuberantly optimist offering, whilst similarly good-humoured is the instrumental ‘Saccharine’ tasting full of sweet summer, unbridled happiness and outdoor parties. With ‘Panorama’ Feiertag shows his calmer, more ambient side as the album draws to a close, before completing things with Pete Josef on the brilliant ‘Where Are We Now’.

‘Time To Recover’ is an almost furious ride through current musical styles and genres – all from the artful and at times grandiose orchestrated point of view of Feiertag.