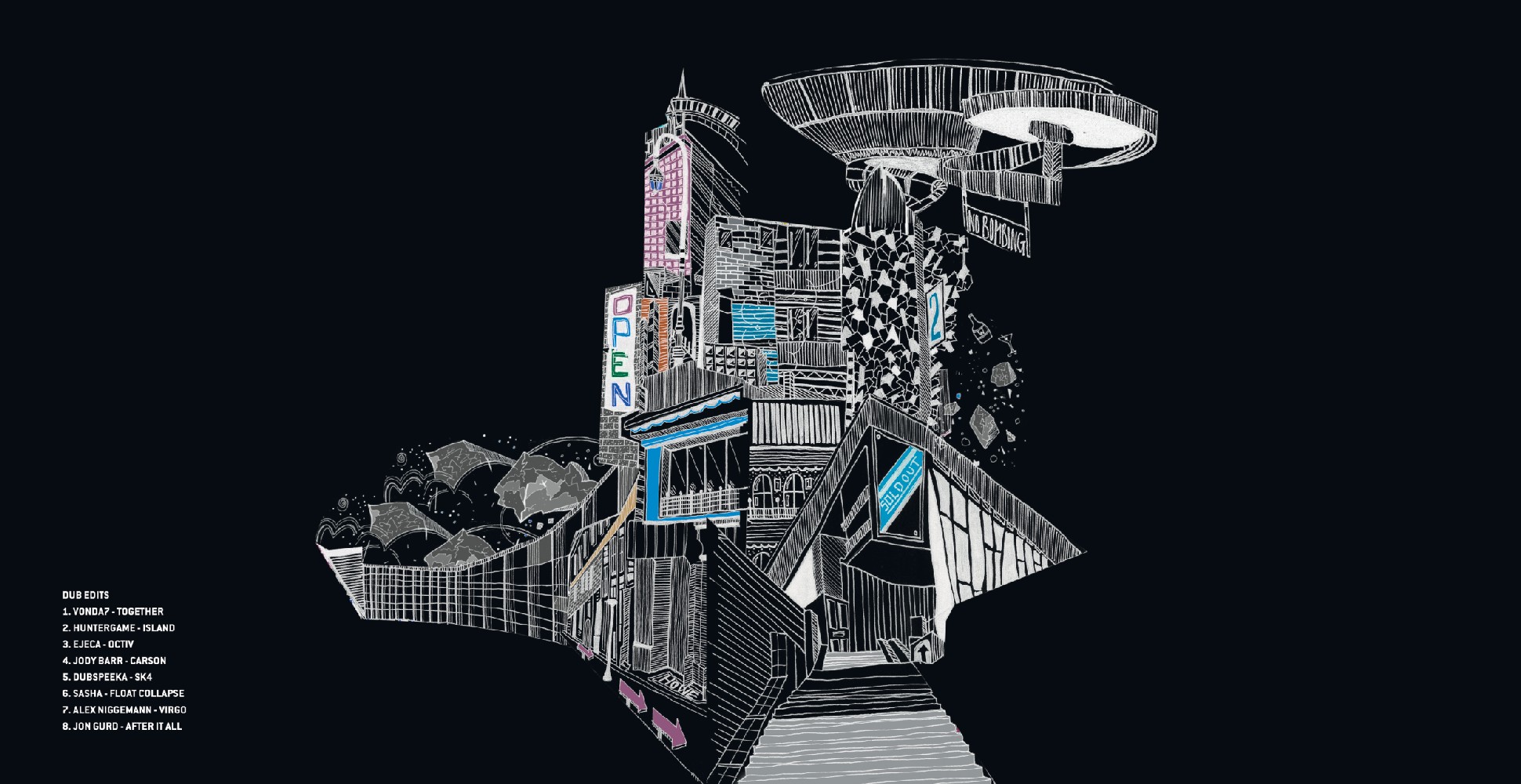 Scott Monteith a.k.a. Deadbeat gets a special treatment from Sasha’s Last Night On Earth: with ‘LNOE in Dub’ he has the occasion to show off his interpretation of eight single tracks previously published on the label.
This special kind of album with only remixes inside features a unique style that adds coherence to the whole sound.