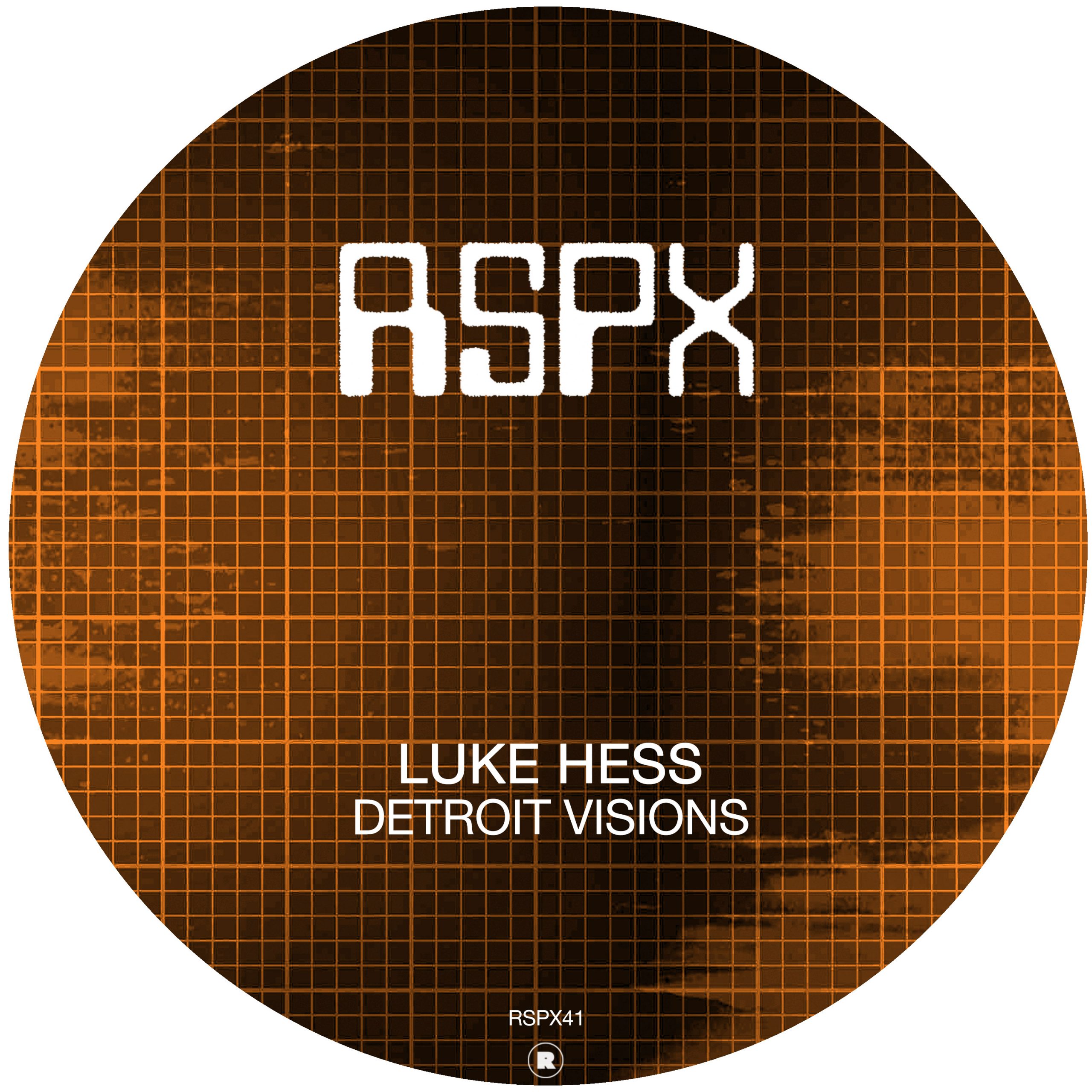 With original releases and remix material on labels such as Omar S’ FXHE Records, Carl Craig’s Planet-E, Motech, Echocord, and his own DeepLabs imprint, Luke Hess is no stranger to expanding the boundaries of electronic music. Preparing his first full release on Rekids Special Projects this June, the Detroit born and raised DJ/producer drops four inventive techno cuts for Radio Slave’s imprint.

Across the release, Hess plays with classic dub techno sensibilities, distilling his years of experience into a set of highly playable, evolving club tracks. From the interplaying chords and pads on opener ‘Two Prophets’ to the dense acid lines on ‘Polymoon’, Hess’ mastery of the genre is on full display across ‘Detroit Visions’.

“I’ve been a fan of Matt’s music and the label in general for ages and have played so many tracks from the catalogue in my DJ sets over the years. When Matt asked me for music, I was over the moon, and I still haven’t quite come down yet. This EP is inspired by my mid-90s warehouse party days & the feeling I still get while driving around in Detroit. Analog Detroit soul & emotion with some creepiness & anticipation sprinkled in – that’s the idea.” – Luke Hess