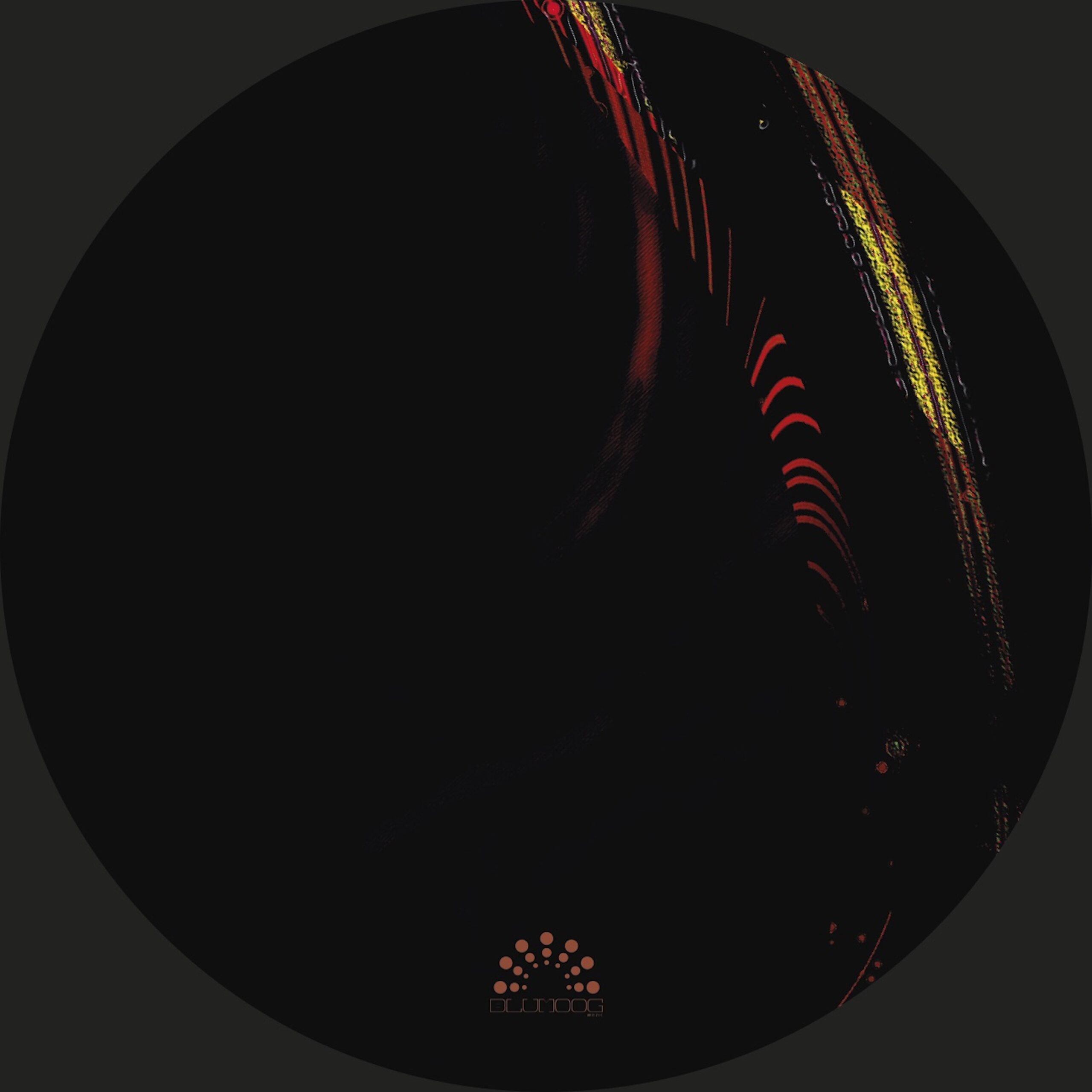 DJ/producer M.R.E.U.X has a career in techno stretching back over 20 years, but since 2016 his Blumoog imprint has propelled his reputation to new heights. With releases from Dan Curtin, Steve Stoll, Terence Dixon and Patrick Pulsinger the Italian label has garnered a raft of support from the techno underground and looks set to continue with its latest missive featuring Ben Sims on the remix.

Sims is one of techno’s most revered characters. He has released on leading labels including his Symbolism and Hardgroove imprints, hosting a long-running NTS radio show and headlining almost every worthy techno club and festival on the planet.