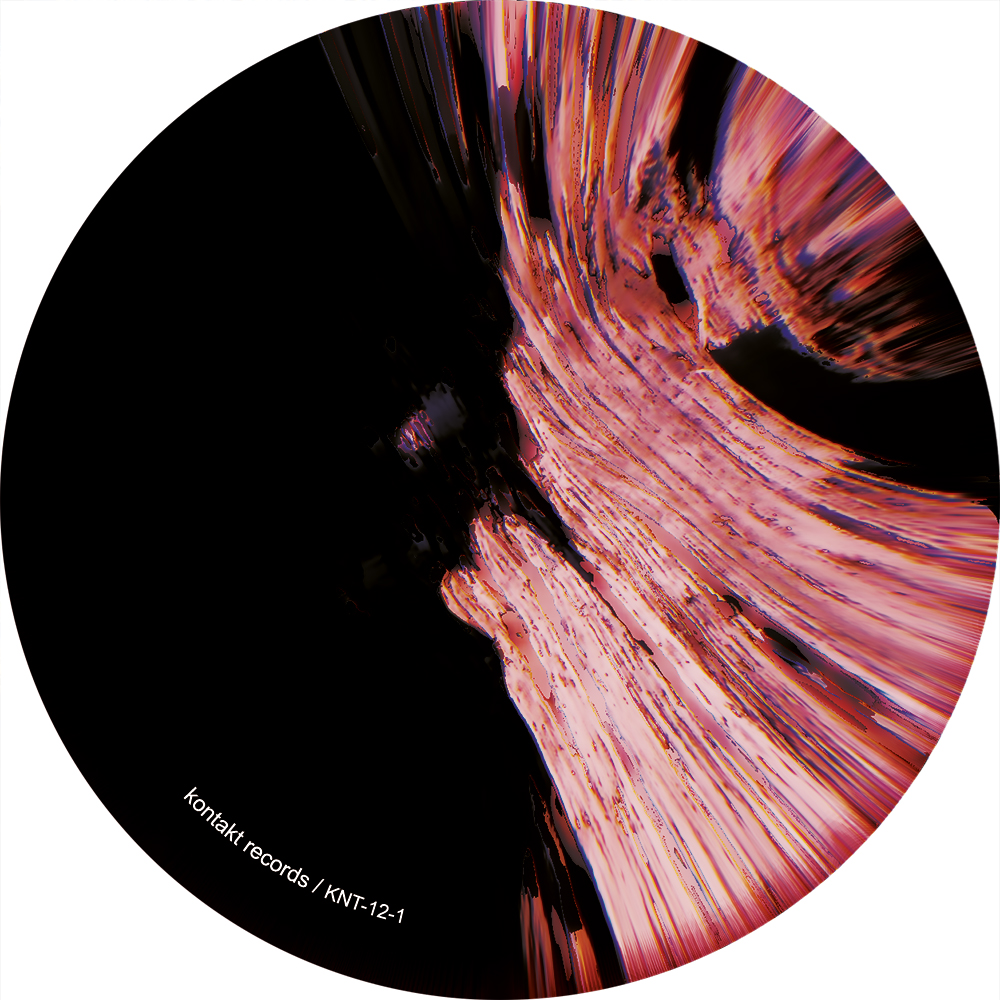 Scandinavian artists Ohm & Kvadrant return to Kontakt Records to release their ‘Ejer’ and ‘Yding’ tracks on vinyl backed with remixes from Bluetrain aka Steve O’Sullivan and Mike Schommer.

Ohm is an Icelandic artist known for his releases on Thule Records and Force Inc who now runs the AE limited sub label under Thule with fellow artists Thor and Octal Industries. Ohm now lives in Copenhagen where he’s collaborated with Danish artist and Kontakt label boss Kvadrant who is a serious vinyl digger that hosts the Tweak FM Radio show in Copenhagen that’s given light to many international and upcoming artists. The tracks ‘Ejer’ and ‘Yding’ marked the beginning of a solid partnership between the two artists who now release both cuts on vinyl which comes with remixes from label boss of the legendary UK label Mosaic Steve O’Sullivan aka Bluetrain, in addition to Mike Schommer who performed under the Deepchord with Rod Modell who he ran the label with until the year 2000 before returning to the scene in 2017 as a solo artist with releases on Mosaic, Baum and Primary Colours.