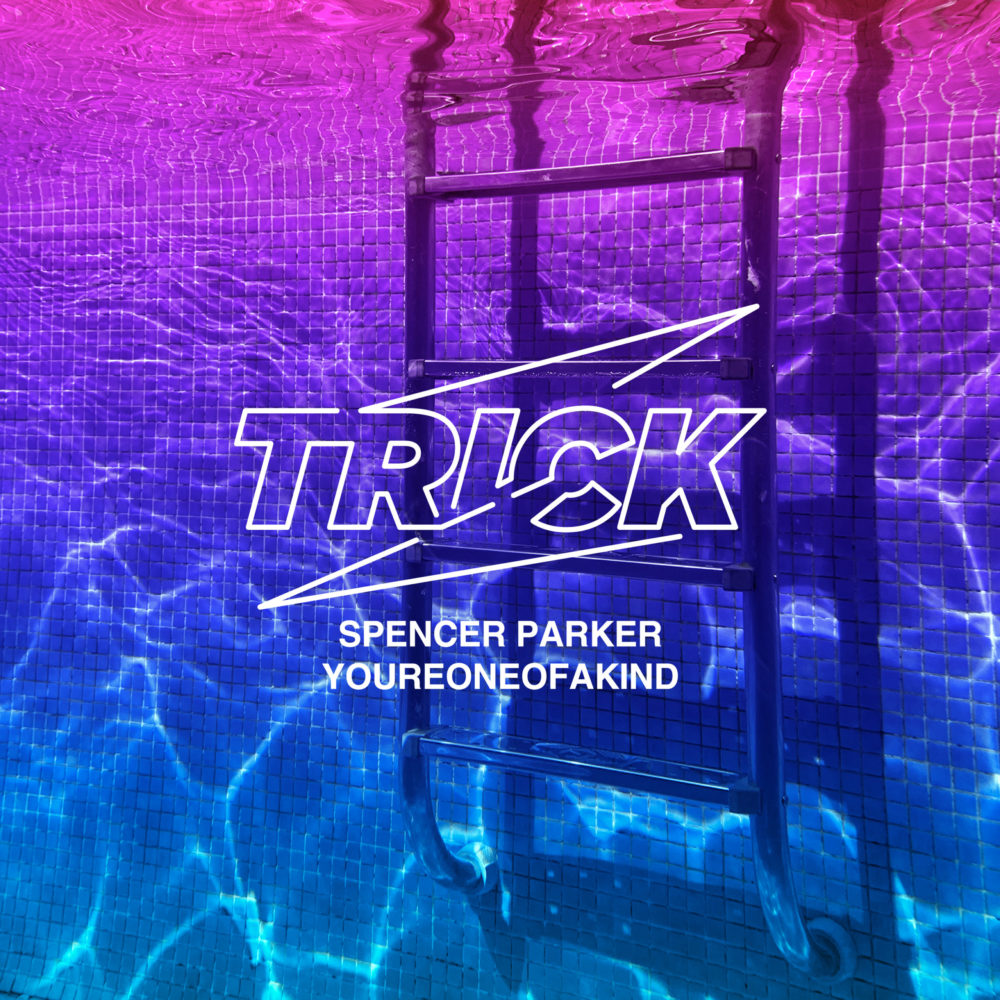 Originally written purely for his own sets, ‘Youreoneofakind’ and ’Somebody Scream’ see the Berlin-based DJ turn in two of his biggest tracks to date. Having caught the ear of Patrick Topping, the tracks were snapped up and an official release is set to drop through Trick this summer.

’Somebody Scream’ on the flip welds a clipped and filtered vocal scream to more of Parker’s robust house beats before hammering piano licks cut through the mix, driving the track towards hair raising, full on disco breaks.

A love letter to disco, Spencer Parker’s ‘Youreoneofakind’ is released on 24th July on Trick.