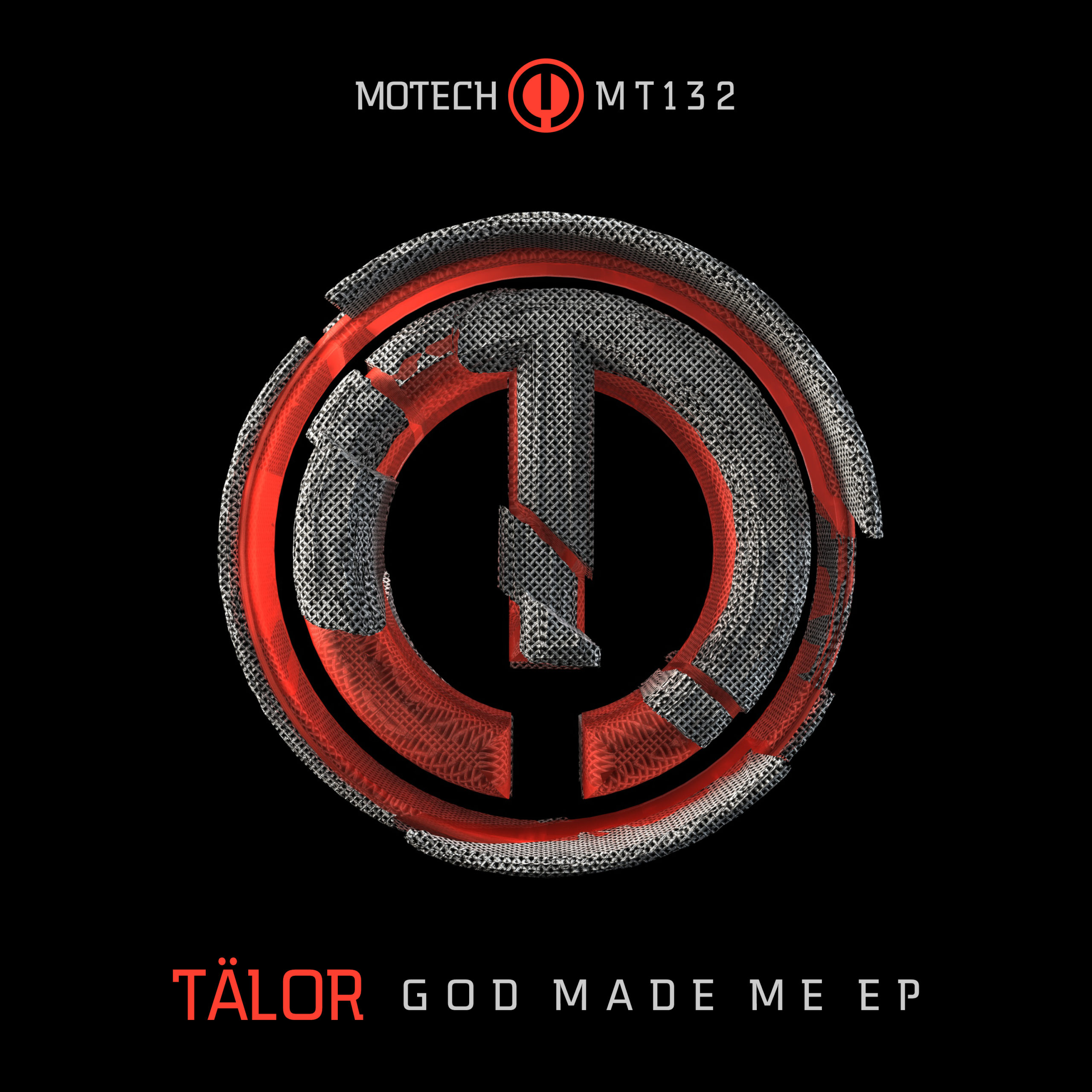 Motech Records welcomes 2020 and the start of a new decade with a clear forward-thinking vision: to continue to support great new artists. And there’s no one more fitting than Glaswegian rising artist, TÄLOR with this exciting debut release.

Twenty-two year old TÄLOR (Reece Taylor) has spent the last four seasons living and learning his art on the famous White Isle (Ibiza), rapidly earning a number of residencies. But home is where the heart is and Glasgow’s legendary techno institution, Sub Club has served as a huge inspiration to his release. With ‘God Made Me EP’, TÄLOR presents an intelligent four-tracker paying homage to his home city and that famous club located at 22 Jamaica Street. “I’ve put a part of myself into every track on the EP, even in the smallest ways that I could”, says TÄLOR.

The EP kicks off with title track, ‘God Made Me’. A dark distorted voice loops: “God made me funky”, juxtaposed with suspense-building percussive rolls and groovy stabs above a rumbling kick; a peak-time dance floor banger. Track two is ‘Run That Sh*t’, where driving chords are spliced with snappy vocal fills and expressions, creating a jackin’ groove. TÄLOR says of Sub Club inspired ‘Underneath Jamaica Street’: “When I made the track, the rumbling kick, along with the erratic stabs just took me back to these moments I had on the dance floor there.” Featuring Detroit synth chords, vocal samples, and a distorted kick rumbling beautifully against intricate multi-timberal percussive hi-hats, snares and sweeps, he adds: “I had to name this track after the club, and the influence that it’s had on me.” The EP rounds up with the joyful piano sampling, ‘1997’, which draws on classic dance tracks from the mid to late ‘90s. 1997 is also the year young-gun, TÄLOR was born.

TÄLOR‘s ‘God Made Me EP’ is released digitally (download and streaming) Friday 13 March on Motech Records.