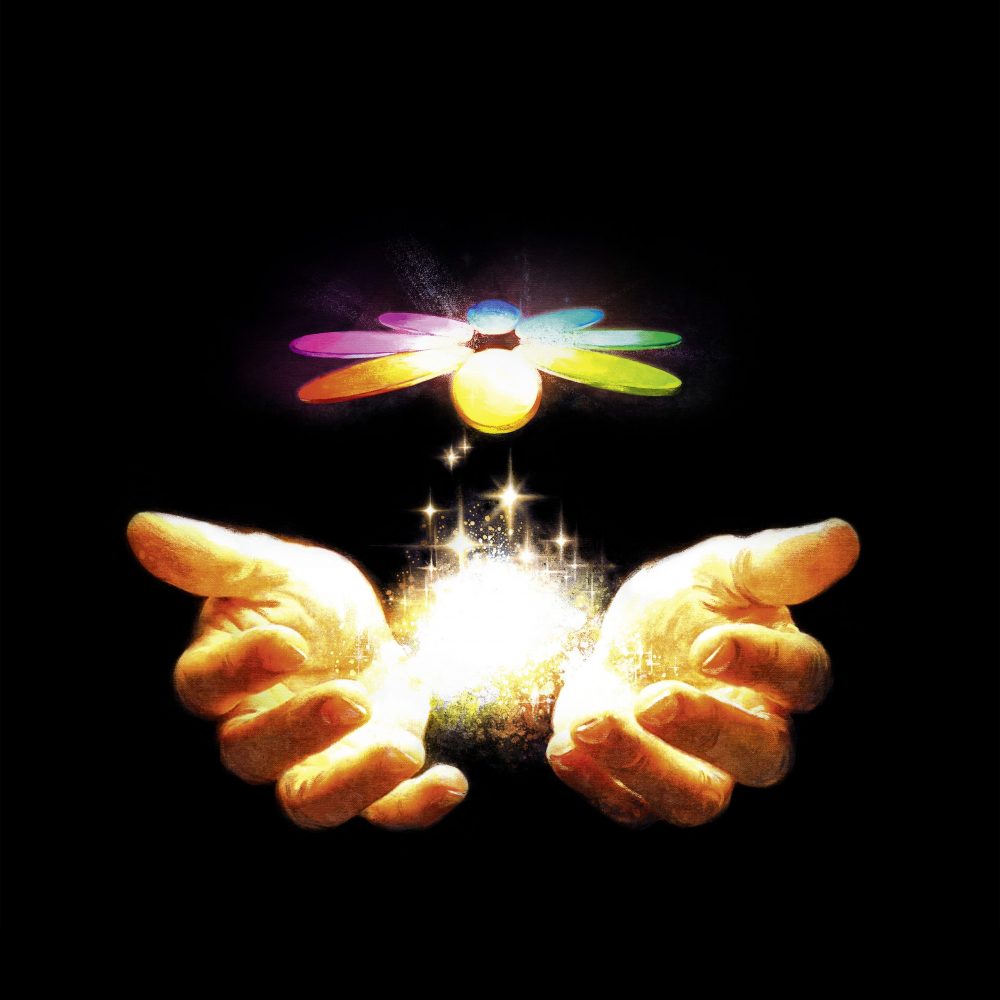 Guillaume Atlan was part of the first wave of French Touch innovators alongside the likes of Cassius, Stardust and Etienne de Crécy. In 2001, he conquered the world with his single ‘Starlight’ and two decades later is one of the few active remaining originators of this famous sound. His newest album is titled in reference to a feature film by Brian de Palma and lays bare the influences he picked up and experiences he had during his trips to Kyiv between 2018 and 2020. He saw things that reminded him of 90s Paris in that city – “a strong energy, a thirst for discovery, creation and a pure spontaneity.” He fell in love with Kyiv and it’s talented creatives during those two years as they helped shaped this latest LP.

Straddling two musical bodies, the heart of ‘Body Double’ swings between vocal electro-disco and hypnotic clubbing without forgetting the mix of analogue and digital sounds that have always been so dear to the artists. He’s a producer and a DJ but, above all, a multi-instrumentalist.

The album presents a story in 12 acts. It begins with ‘Clock Sucker’, a disco introduction to the nocturnal world with its church organs and classic retro funk melodies. ‘Pigeon’ is more bouncy and pop-leaning, before ‘My Only’ is a torrent of tears and love sung by Ashley Slater, which opens up the vocal side of Body Double and is followed by the sensual and sweet ‘Quietness After Desire’. Impetuous club killer ‘She Doesn’t Care That I Know’ is followed by a languorous question/answer combo on ‘Tête à Tête’, which is set against a backdrop of funk and wah-wah guitars.

‘Call My Name’ marks the second half of this album with a fresh take on Brit Pop which continues on ‘Young Girl & Old Man’ and its lush 90’s synths. The nostalgia is real and memories painful as you dip into darkness and nocturnal wandering on ‘You Can Go Outside & Play In The Snow’. ‘I Got to Know’ is warmer and lighter and relaunches the album with an inspired guest spot from Geyster and organic arrangements that skip and bounce. The record concludes with a disco climax, and the festive ‘Boomerang Boomerang’ accompanied by young Mozambo, then ‘Requiem for a Bitch’ offers the voice of Yann Destal from Modjo.

This is an album of musical richness, deep emotion and plenty of brilliant dance floor moments.