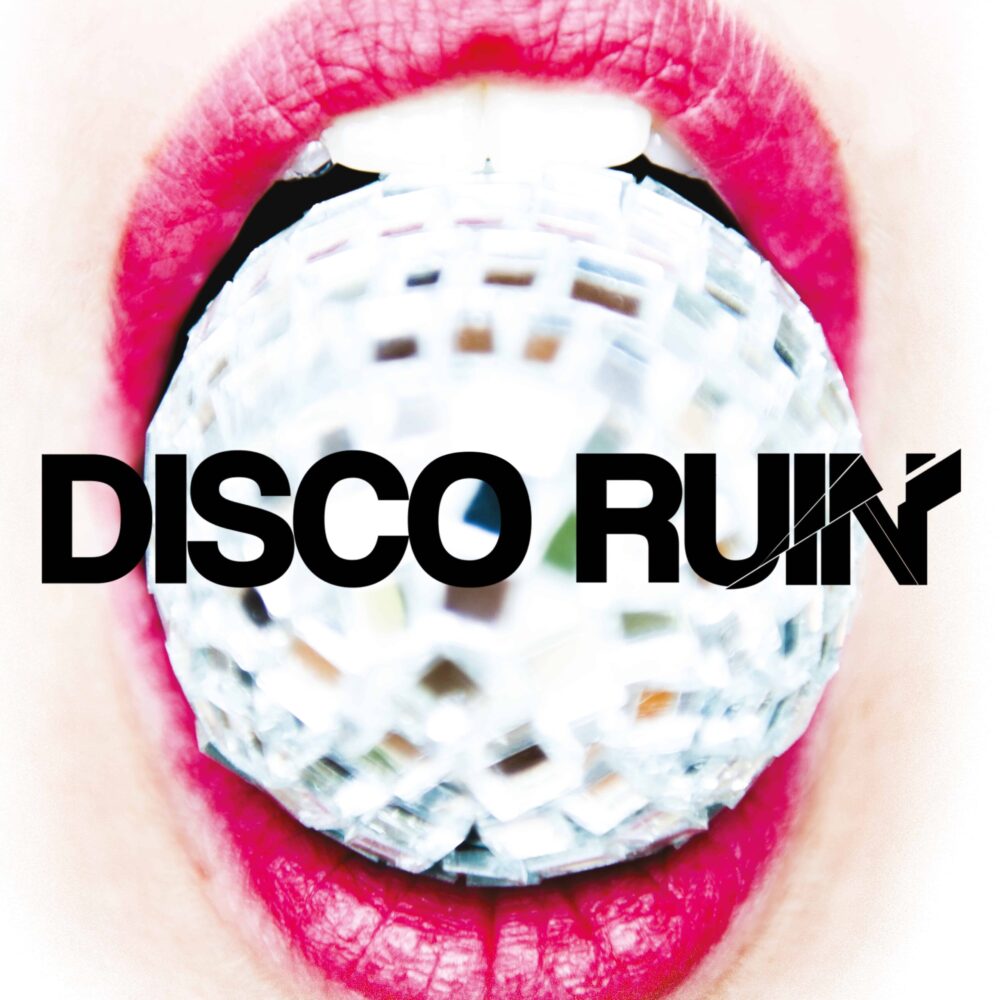 Disco Ruin is officially the first movie that looks back at over 40 year of Italian nightlife, people, culture fashion and architecture.

This vibrant and amazing sound history of the home of Italo features some legendary artists like Danielli Baldelli, Alexander Robotnick, Alex Neri, Paolo Martini, Stratosferic Band, Hard Ton and of course I-Robots himself.

Featuring unreleased Emanuele Matte’s cuts alongside some stone cold classics this soundtrack is the embodiment of one of the richest periods of time in musical history. Covering quite some territory in terms of sonics, I-Robots has put together a collection that takes you on a journey through the high points of Italy’s dance music history.

The official soundtrack for the Disco Ruin movie is out on special release alongside the movie in 2021, a story spanning early Disco, Italo through to the modern Techno and House music scenes that flourish now.”