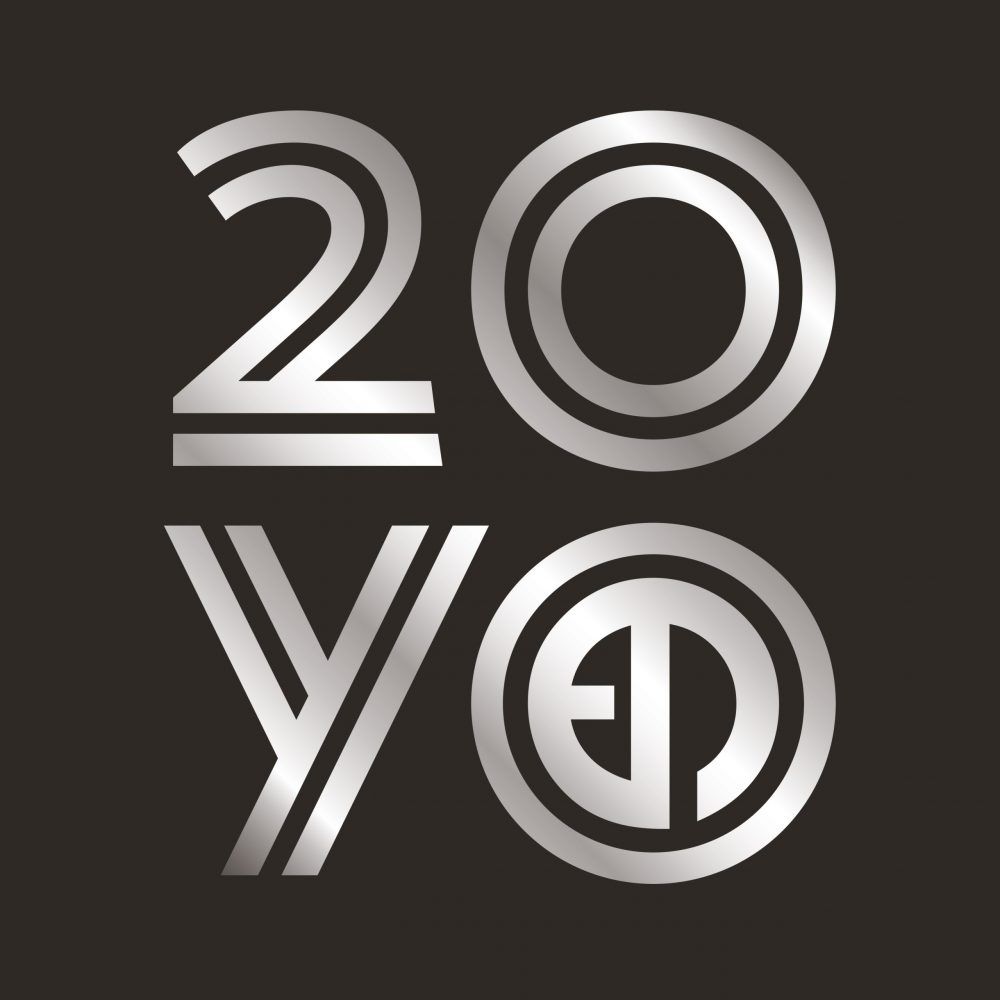 To mark our 20th year EPM have released a series of EPs in 2021, each one focussing on a different genre. In May we brought you a deep dive of Techno masters with exclusive tracks from Robert Hood, Ben Sims, James Ruskin and Mark Broom each delivering their distinct production skills, whilst June saw the release of our second EP bringing together cuts by some of Electro’s leading lights – The Advent & (son) Zein Ferreira, Carl Finlow, Detroit’s Filthiest and Modulator (a.k.a. Freddie Fresh). Then at the end of July, the third EP in the series turned towards House music via the TechnoSoul innovator Eddie Fowlkes, Motor City modernizer, Jon Dixon, Motech Records’ founder DJ 3000 and Rico & Sonny, the pseudonym of the Chicago based DJ duo and production team of Adam Stolz and Tim Baker, recorded before his devastating and untimely passing.

Now ‘EPM20’ features all the tracks from the EPs plus additional cuts from a host of other artists and long-time EPM associates. The idea was to have 20 tracks for 20 years but in true clubland style we just had to sneak a ‘plus 1’ in at the end!

Kicking off the compilation we have a track that has indeed been buried in the mists of time. The aptly named ‘Beyond The Reach of Time Pt.1’ was “lost” down the back of the sofa, only to resurface some 20 years later as this unreleased gem from Karl O’Connor – aka Regis. Perhaps not fitting with the heavier “Regis” sound at the time, this finds Karl in a more emotional and string-laden mode, displaying a lighter production touch that’s more Detroit than Birmingham.

Relatively newer UK producer and Monotony main man, Bryan Chapman gives a twist to his dancefloor orientated techno with the slo-mo hypnotic suction of ‘Io’ (the Jupiter moon) whilst Paul Mac, ever the man of many production hats, drops the euphoric breaks and bleeps of ‘Nothing Remains’ – a future anthem in waiting…?!

Heading across the Atlantic we land in NYC to the sun-kissed house of Get Up Recordings’ W. Jeremy and the shimmering soul of ‘Northern Lights’ before we head south to Tampa Bay resident Luis Martinez. Having cut his DJ teeth from the mid 80s alongside the likes of Frankie Bones, Lil’ Louie Vega, Junior Vasquez, Roger Sanchez and Danny Tenaglia, Luis still has NYC house flowing through his veins as evident throughout the bump and grind of ‘Equinox’ (Solar Eclipse Mix)’.

EPM20 wouldn’t be complete without a track from label co-runner Oliver Way who this time teams up with Space DJz man Ben Long for the building tribal rhythm of ‘Belladona Beats’ and long time EPM Italian flag-bearer, Francesco Terranova locks us into the minimal, driving groove of ‘Resilient’.

However, it’s not all straight up dancefloor business as French producer Arno Vancolen follows up last year’s sublime ‘6 Fragments’ album with the Kosmiche Motorik vortex of ‘Fragment 7’, as he sequences treated guitars to the ghosts of Can and Faust whilst Itchy Ear (aka Gerry McNee who has collaborated with British Poet Jeremy Reed extensively as the Ginger Light) takes us on a bizarre ride to the far side with his demonic deconstruction of an officially sanctioned take on Lou Reed’s ‘Walk on the Wild Side’ under the title of ‘Transmutation Celebration’.

And then of course we don’t really need to bang on (too much) about big hitters like Robert Hood, Ben Sims, James Ruskin, The Advent, Carl Finlow, Detroit’s Filthiest and Mark Broom but they’re all here in fine and exclusive form. There was really only one contender for the final credits and that falls to the wonderful analogue modular synthesis of electro wizard Freddie Fresh and the end of nighter, ‘ProMars’. A fitting marker to a landmark year.

EPM20 is dedicated to the memory of one of the most beautiful souls in the scene, Tim Baker who has been taken from us far too soon. Your music continues to shine.