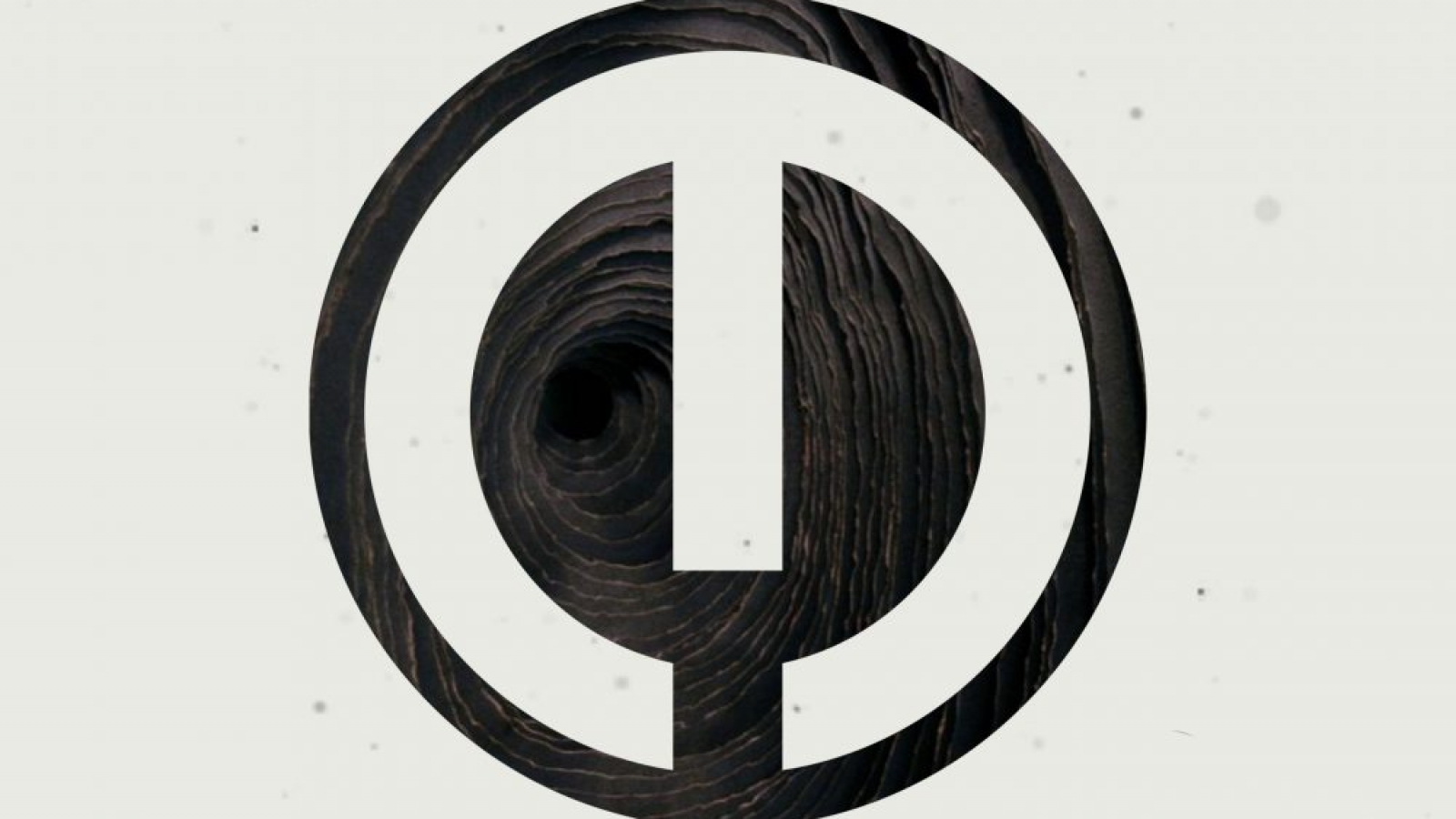 Following his extremely successful debut EP, ‘God Made Me’ released in early 2020, his new ‘Absence of Freedom’ EP [MT 146] delivers more quality techno at the top-notch standard many pioneering DJs and artists in the game have come to expect from a Motech release.

After some time spent struggling with inspiration and overcomplicated ideas, Tälor soon realised that to create the right groove all he needed was a kick, some toms, hats and claps, and the title track ‘Absence of Freedom’ was born. “The idea behind the track is that in the absence of freedom you must resist. Resist the propaganda, resist the urge to blindly follow the masses. Think for yourself and stand up for what’s right. Oppression doesn’t stop unless we resist”, says Tälor.

Following on, ‘Of The Night (Detroit Mix)’ is an unreleased track he made around the time of his debut EP which finally sees the light of day. While jacking new track, ‘HSTLR’ was inspired by memories of Ibiza where he spent many seasons working as a resident DJ. The EP closes with ‘Áyán’ which samples an African drum circle and is infused with tribal rhythms.

‘Absence of Freedom’ by Tälor is available on Motech Records via all digital and streaming platforms from September 24.