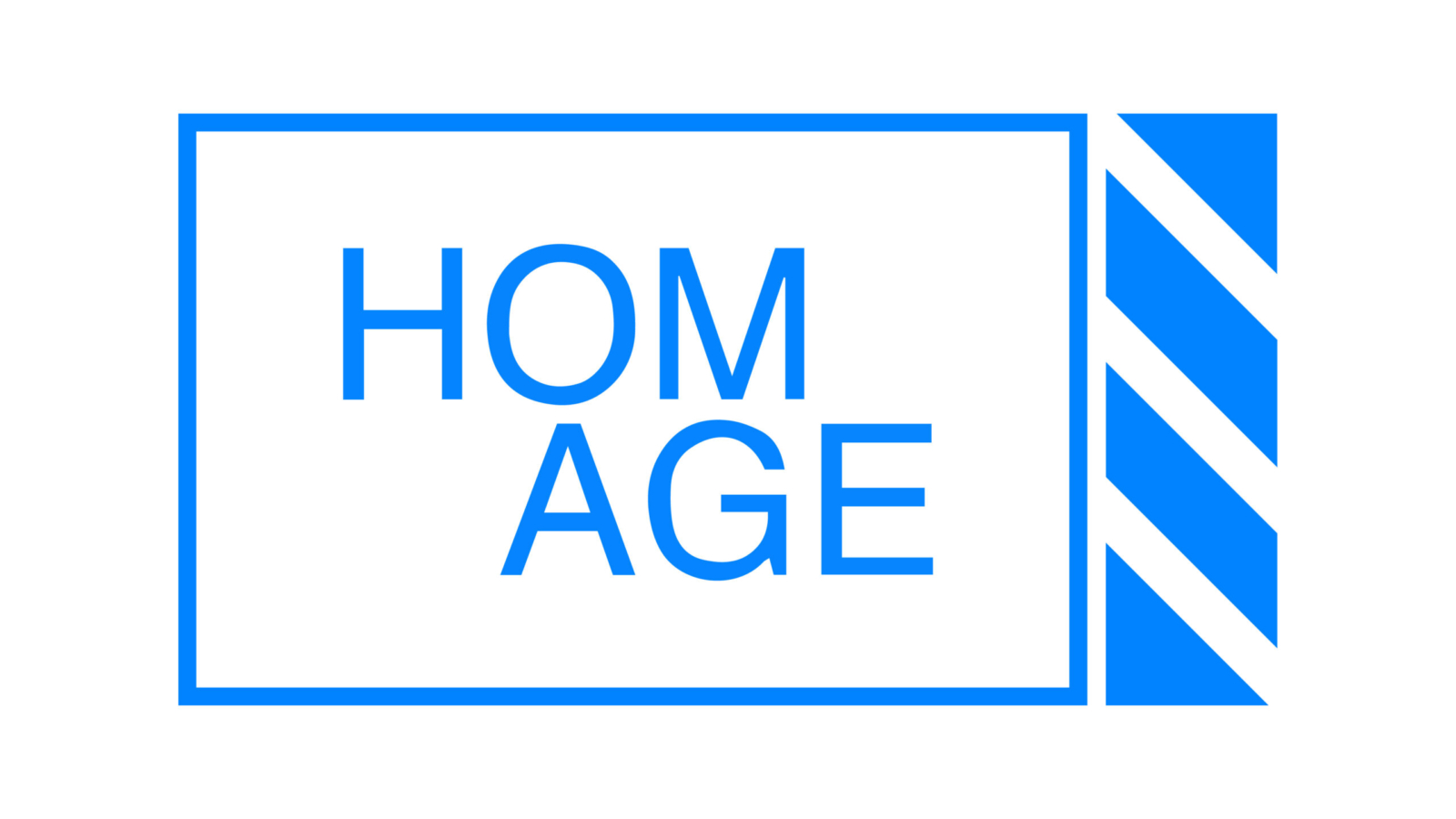 Previously appearing on Titonton Duvante’s Residual Recordings and Tony Fairchild’s is / was, the Midwest DJ/producer Teakup turns his sights to HOMAGE, turning in a set of exceptional wonky, Perlon-esque house for his debut appearance on the Brooklyn-based imprint.

Across the six tracks, Teakup’s knack for crafting irresistibly weird house music is on full display, covering a variety of moods and styles throughout. Lead track ‘Buckwheat (The Body Knows)’ sees restrained chords drawn out across a skippy, textured beat peppered with plucky synths before moving into ‘Evaporate’, in which fluttering percussion and bouncing bass takes the forefront.

Delving into headsier territory, ‘Ice Cream Spork’ makes a beeline for the after hours, as glitched out synthesis and visceral low end carry the track deep into the night. The monstrous ‘What’ follows suit with bubbling FX and twisted bass shuffling through a restrained and considered arrangement. Drawing on dub sensibilities and vocal samples, ‘This Version’ follows, and ‘Diphthong’ round out the release in fine style with another dose of stripped-back, glitchy gold.

Since 2017, HOMAGE have remained a go-to imprint for upfront party sounds. Run by House Of Yes residents Ryan Clover & Fabi Jugo, the label has released music from the likes of Cinthie, Kettama, Ben Gomori, and JVXTA. Showing no signs of slowing down in 2021, the label adds another string to their bow with Teakup’s striking EP.