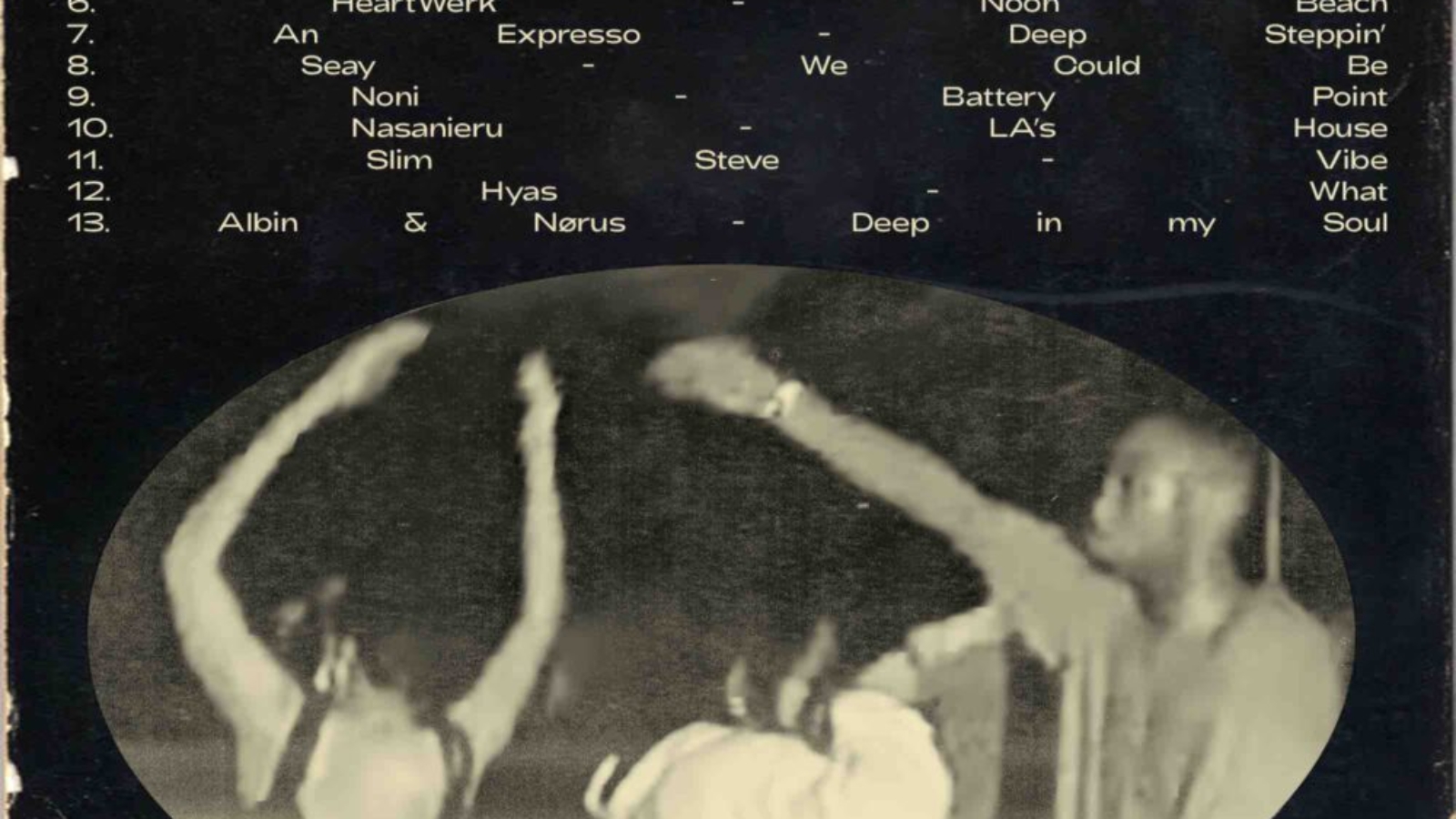 Low Recordings is an open, Los Angeles based community united by underground culture and the love for electronic music. The tight-knit collective hosts intimate parties in the LA area whilst presenting a regular show on Vandelay Radio showcasing their tastes, influences and dynamic label releases which have previously featured artists such as VCF and Evade Robots. This second VA compilation is another milestone for the exciting label as they continue to giving rise to a new generation of contemporary house and breakbeat artists.

Russian artist Maple Syrup’s ’180’ gets things rolling with a smooth, house roller featuring gentle keys and laid-back grooves before South London’s Blo who has releases on Piff Records and Strictly Flava continues with minimal track, ‘Consciousness’, that features shimmering low-end and dazzling, skippy rhythms. LA based Evade Robots is up next with ‘In Too Deep’ – a lo-fi cut with muffled yet vibrant drums and alleviating pads in the distance whilst Eli Cash lays down electro-styled flavours, spacey electronics and ethereal atmospheres on his ‘O.R.C.A’ track. Of Paradise artist Orthographic Figure’s ‘Outside Path’ features lusciously deep house moods with the spirit of Larry Heard’s spaced out late-night undertones until U Don’t Dance boss HeartWerk drops an effervescent, jackin’ cut with rattling percussion and fluttering synths.

Moving swiftly into the pulsating ‘Deep Steppin’ by the producer behind Azealia Banks ‘The Big Big Beat’, An Expresso, breaky drums spiral around the glistening melodies and punchy low frequencies. Resident DJ for LA party 900 Block and Fantastic Voyage artist, Seay offers up an enticing track entitled ‘We Could Be’ with alluring keys and compelling high-pitch vocals before Cool Contest affiliate and Noni and young cat Nasaneiru both throw down energetic groovers with soulful instrumentation and high-octane percussion. Slim Steve who has releases on labels like Let’s Play House and Cactus Traxx gives light to the acid fueled ‘Vibe’ with 303 synths, sweeping pads, and lively beats that oozes style. French artist and Hopera Records signee Hyas’ brings the tone down on ‘What’, for a breakbeat roller delightfully peppered with dreamy leads and hazy chords. Brazilian duo Albin & Nørus then round off this stunning compilation with a tranquil finisher entitled ‘Deep In My Soul’ with lulling pads riding underneath the tough breaky rhythms fused delightfully with playful melodies that evolve gracefully till the end.