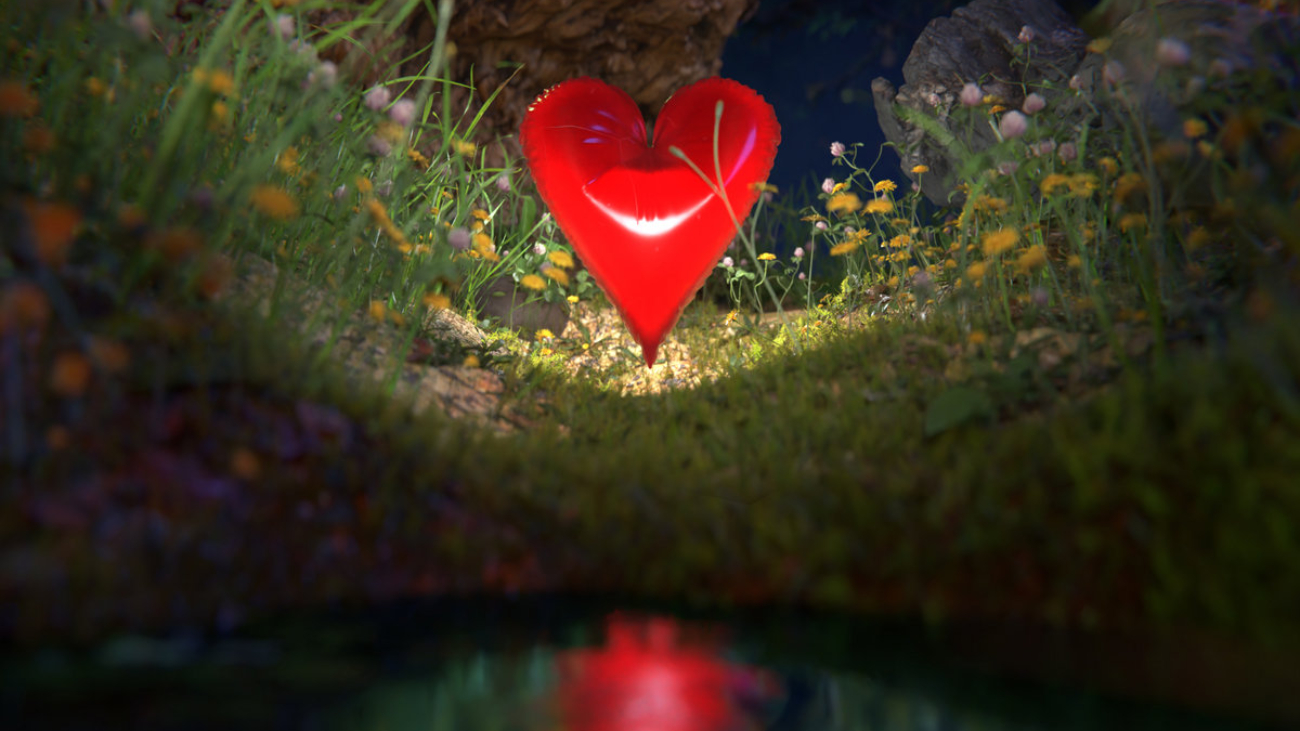 After the most recent apparison on the Watergates’ ‘Twenty Years’ compilation, Stephan Jolk makes it right again with the two tracker ‘Sleeping Beauty EP’. Both the originals share a wonderful vibe, which is identifiable of this notorious German label/party imprint. As outcome warm and tribal inspired motifs interface with mellow synths, creating an overall mood that arouses carefree and happiness. 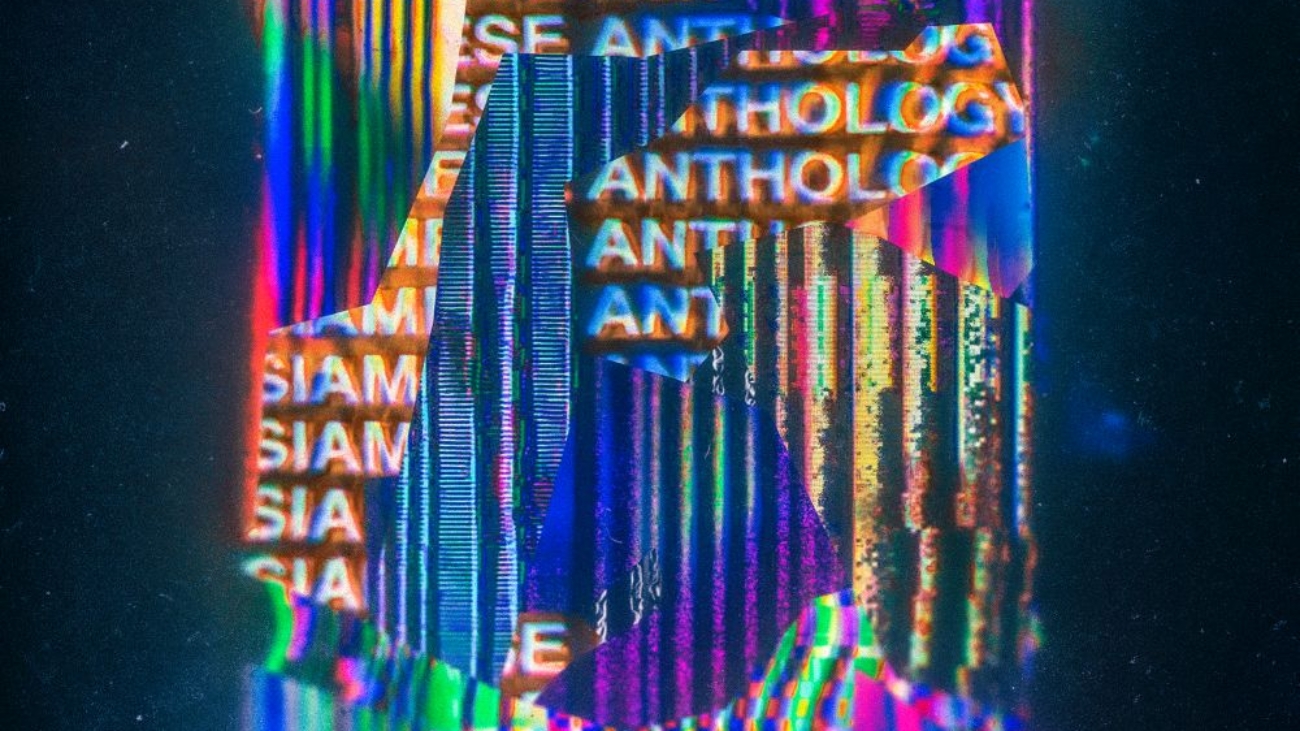 Siamese’s trend setting sound shows off again as its best with the fifth ‘Siamese Anthology’ compilation, featuring some of the best demos collected by the Adriatique duo in their musical journey. Mentalism and emotionalism prevail over raw energy and kinky dancefloor vibes, allowing time and space to the listener or the performer to engage differently with the whole sound. As expected in the official press release is given the story behind each production (read below):

“Raffa aka 19:26 teamed up with Animal Picnic for a collaboration that caught our attention right away. This might be the track we play the longest of the whole package. It has a trancy touch but just enough to not cross over. James Harcourt is another new name to Siamese. Gladly we can introduce him with ‘Bloom’, a recent highlight in the more melodic parts of our sets. We love the clever integrated sample! Next up is Mark Hoffen with ‘The Edge of Awakening’ in a perfect manner. Like often in our longer sets, a celestial moment always has its place. Jos & Eli are very productive and always send us great music to test on the road. We chose the chord heavy ‘Dirty Velvet’ to set their stage on Siamese. More to come in the future! Citizen Kain is known for powerful sounding music and ‘Ricochet’ is exactly that. A slow building tension transitions into a suspense filled break followed by an unexpected drop. A secret weapon we are lucky to have on the label.

Tal Fussman & Hard To Tell deliver a stompy, kick driven track with well chosen and timed percussions. The song is tidy and everything sits at the right spot. Bomb alert! Martin Waslewski was another name new us but this quickly changed after ‘Running Back’. The initial version of the track featured another vocal sample that he later exchanged to the final one. A crucial move and it feels as it never has been different. Welcome to Siamese Martin. Avangart Tabldot are a very talented triplet of musicians from Turkey, exploring different ways of boundary pushing music. ‘Way Back Home’ might be one of the first works they sent us but the timelessness speaks for itself. Sam Shure’s ‘Viscosity’ is another gem we gladly chose for the new Anthology. While maintaining a steady groove, the track slowly builds itself into an epic affair where the bold and intelligent melody sucks you in eventually. Avidus concludes the more melodic mood of the compilation with ‘Black Chapel’. The ethereal choirs convey both melancholy but also security and warmth.” 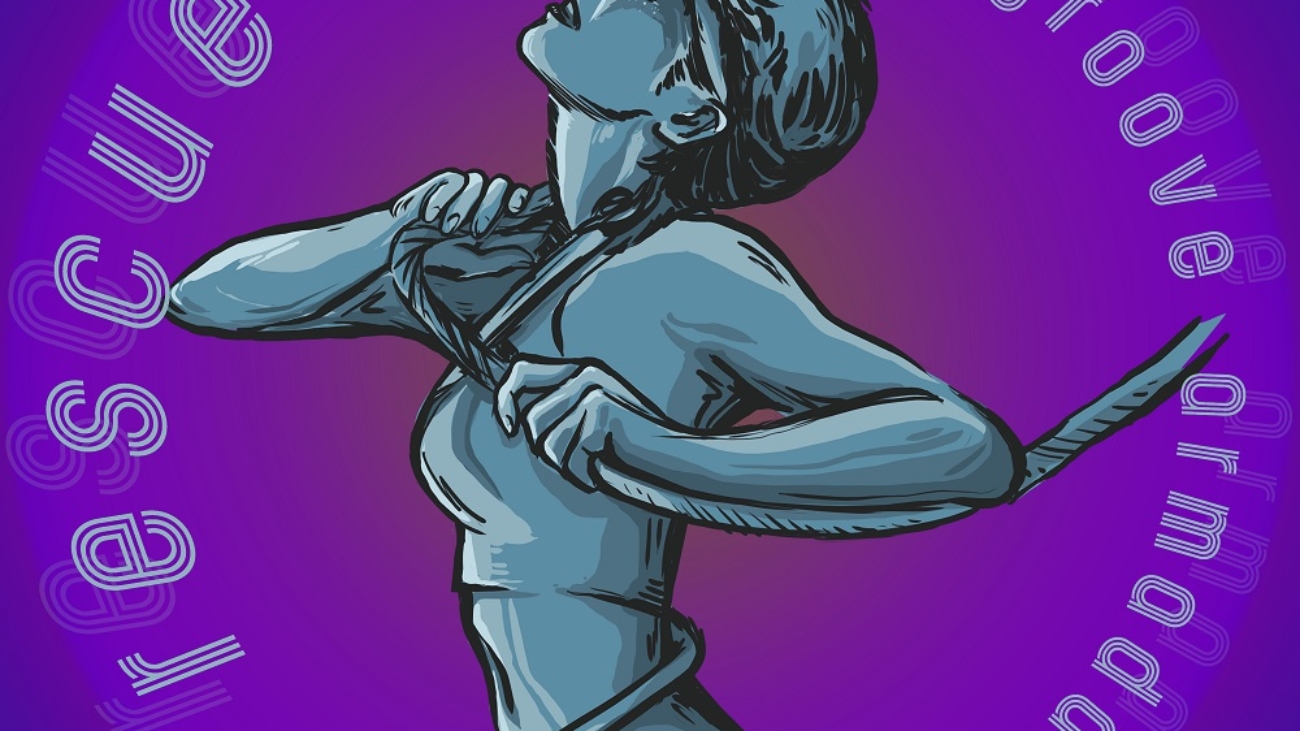 Groove Armada’s ‘Rescue Me’ was previously published in 2014 (‘Stairwell Felony EP’), that’s a great theme which definitely caught the attention of many house / techno music fans, it was played so many times and of course appreciated worldwide. We’ll soon put our hands on the remix treatment: DJ Island goes underground editing the main parts into an underground and house infected tune, anyway unlike him Roland Leesker choose a cautious approach to his reintepretation, just doing some tiny edits to elevate the raw and introspective potential of the original vibe. 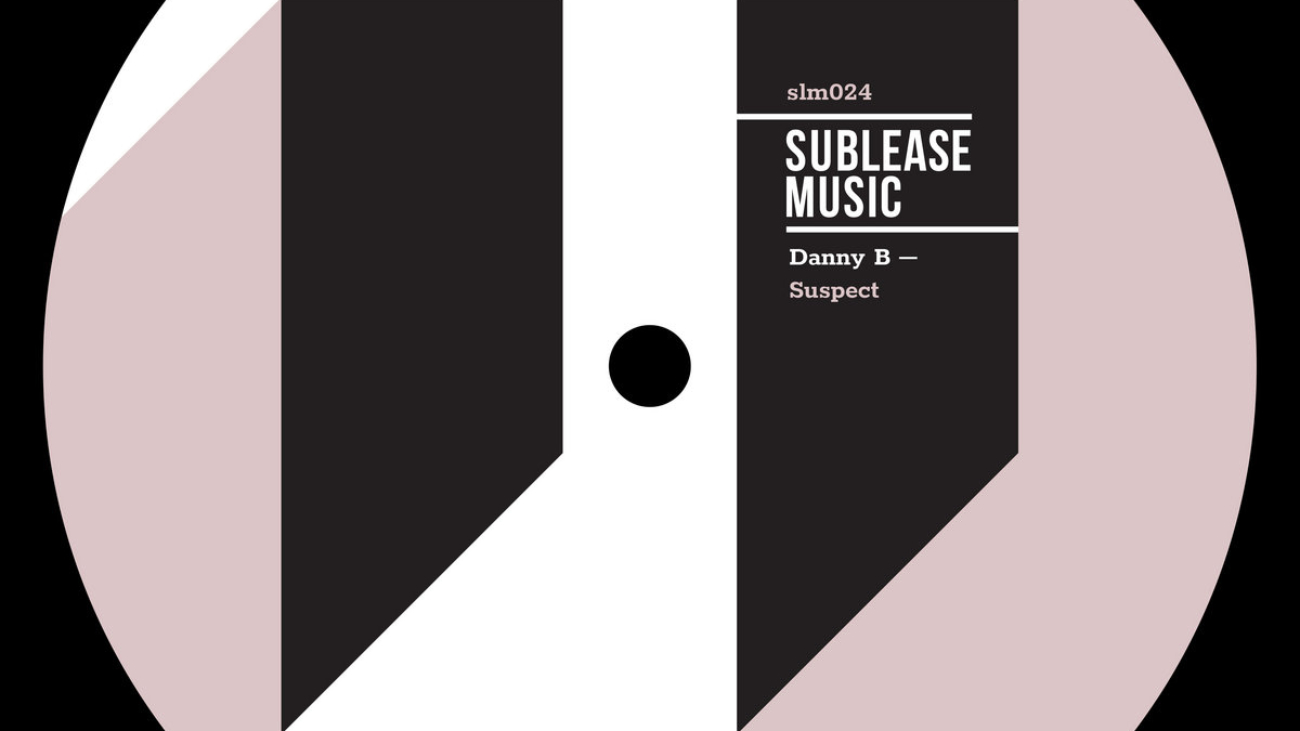 Three weeks later the publication of “Markus Homm, Brad Brunner & AG Swifty – The Big Con” the Pokerflat Recordings’ sister label Sublease Music is ready to host a marvellous EP made by the hands of Danny B, a good dj and producer from Spain who got released in nice underground labels such as Step Rec., Time Has Changed, Variety Music and Frequenza Black Label. His brand new publication ‘Suspect’ features a particular mixture of deep and dub techno sound, a blend which call back our memories to nice times spent in both club our lounge environemnts. Gareth Cole appears as remixer editing the title track, who adds over a house swing to the instrumental. 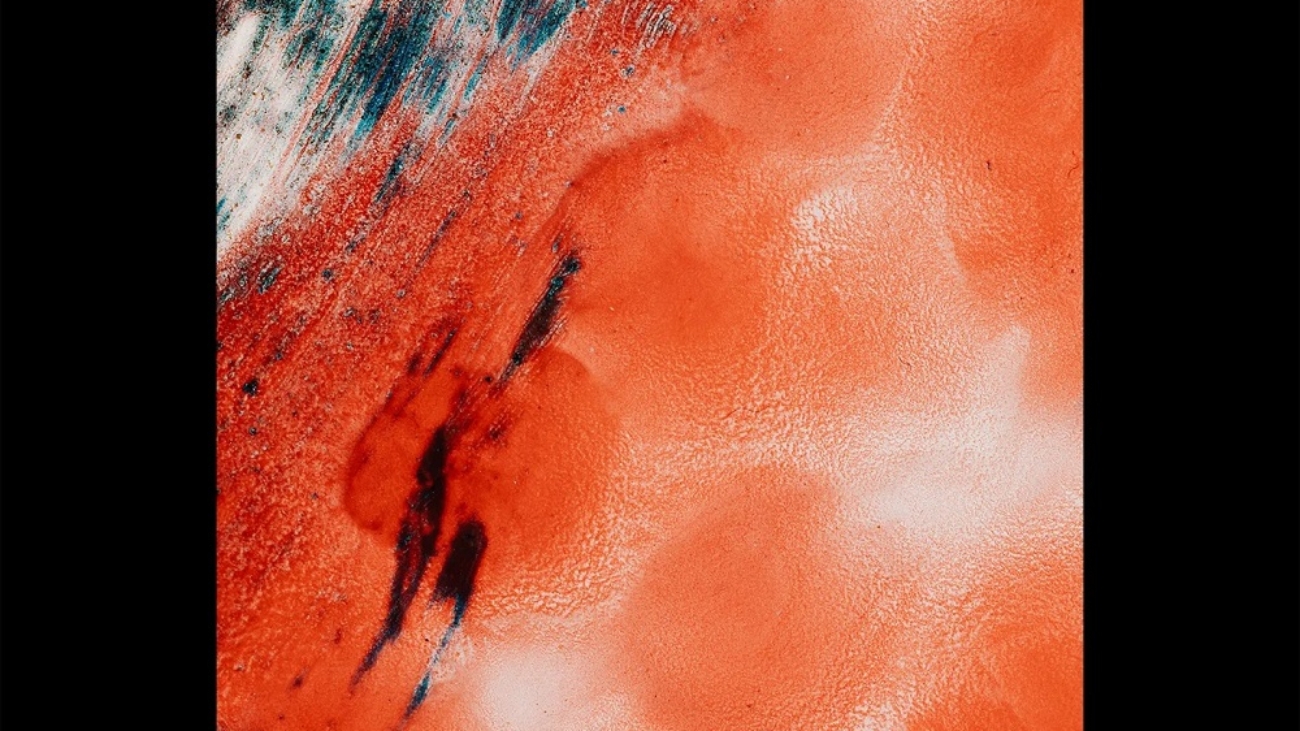 Sequenzial Shift is a new label project from Alex Dolby based in Italy that will focus on deeper and more experimental cuts.

A veteran artist of the scene and highly prized producer known for releasing on Developer’s Modularz, Emmanuel’s ARTS, Marco Bailey’s MB Elektronics, Teksupport and his own Affekt Recordings.

His educated sound is much loved around the world and Functional Elements is an album that steps into leftfield territory with raw ideas and esoteric, analogue creations with modular vibes and dystopian, ambient dubs.

“Function One” is a crackling, gritty analogue ride with haunting tones. “Function Two” is a sparse ambient dub. “Function Three” has a sci-fi feel with pulsing shocks. “Function Four” has a broken beat and abstract melody. “Function Five” is a warm textured journey with cavernous kicks. “Function Six” is a brooding trip of a tension. “Function Seven” is a beatless, looping, subdued jaunt. “Function Eight” is a hypnotic and urgent piece with a subtle, morphing feel. 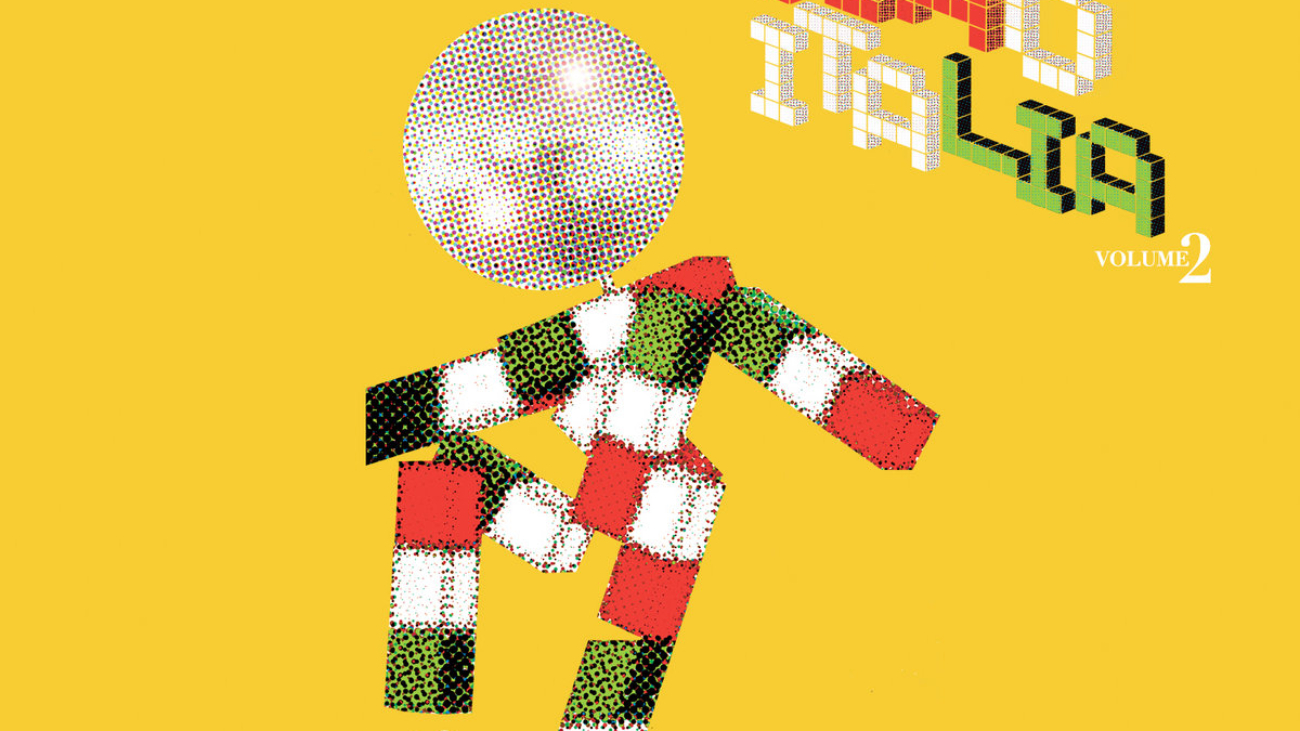 Compilation briefing: the ‘Ciao Italia. Generazioni Underground’ installment comes to its second edition, this project curated by the label Rebirth features again a great collection of oldschool productions, representing the house/techno explorative process happened in Italy during the 90s. Compared to the first edition released in 2021, the songs selected in this one are focused to the melodies: in the majority of the themes we can find synths, strings and chords which gladdens the listening and arouse a dreamy state of mind.

Jonas S meets again his partner in crime Oliver Knight for the creation of ‘Get Weak’, forthcoming soon on Adesso Music this single is a hot and catchy tech house theme, which features a catchy style and a typical dancefloor infused sound. Even if the song has a short duration, it concentrates a high energy to get spreaded during the playback. 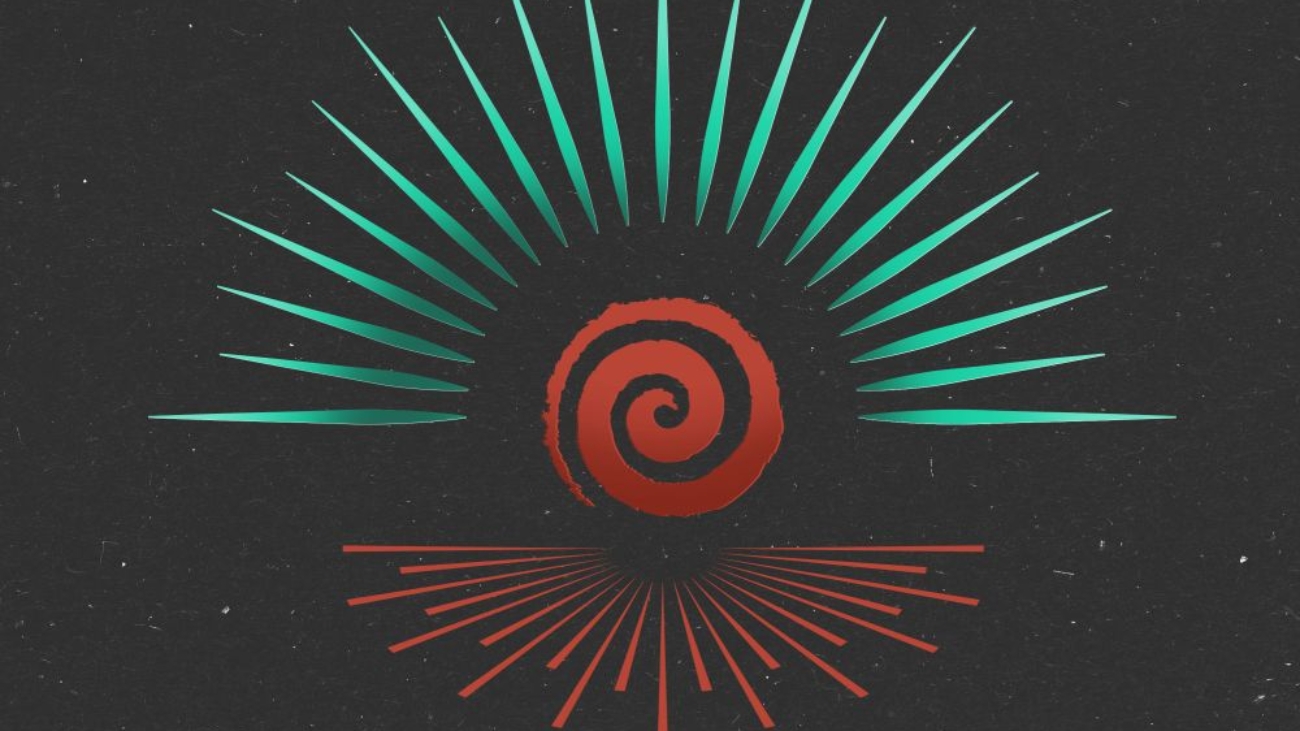 Carly Wilford is a rising artist from UK, one of the many new promising names in the house/techno scene. After getting released many times on the top trending label Toolroom, she debuts on Armada Subjekt with the single track ‘The Awakening’: compared to her previous productions this one features an infectious and savage vibe, reflecting the artist’s receptive and open minded approach to music creation. 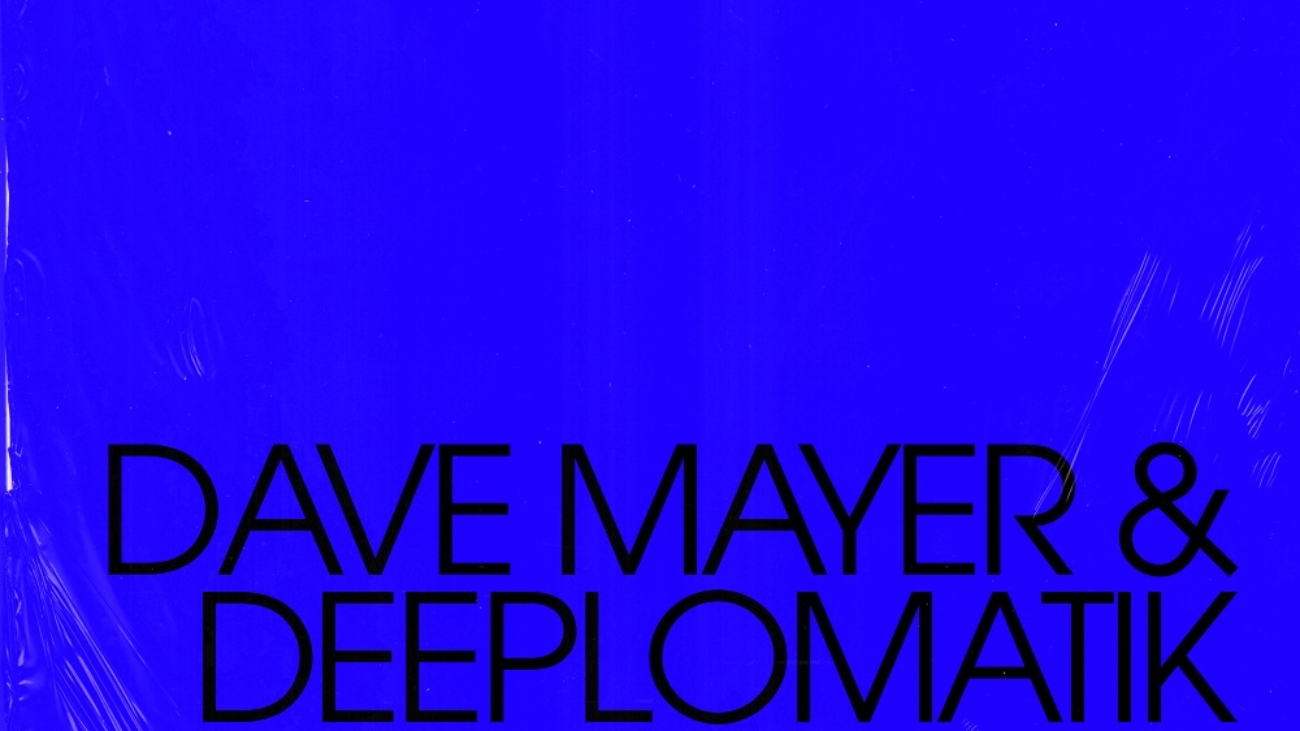 Adesso Music starts over this year with a nice set of single releases, here we go with the second one published: a remix made by Domy Berardino and Mirco Sonatore under their The Deepshakerz alias, takingcare of ‘Dave Mayer & Deeplomatik – Hustle Tribes’. The original features a typical vibe of 2000s tribal and progressive styles, a sound proposed by artist such as Dj Simi, Chus & Ceballos, Satoshi Tomiie and many more (we cannot fail to mention the Angels Of Love or Colazione Da Tiffany parties made in Italy in those years). The interpretation is faithful to the original and elevates the potential of the instrumental setup. 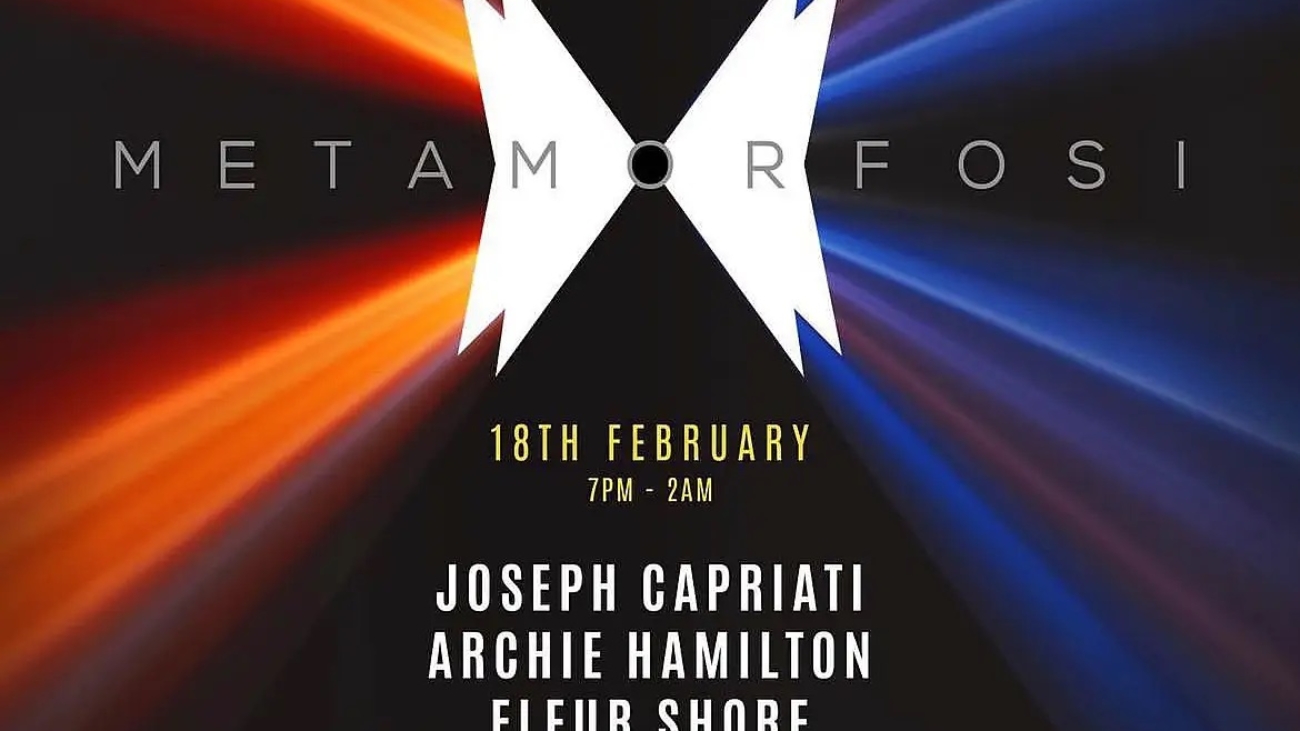 Joseph Capriati is pleased to present the big debut of his brand event in London on 18th February 2023 when he brings his celebrated Metamorfosi concept to HERE at Outernet. The Italian headliner will be joined by Archie Hamilton and Fleur Shore.

Joseph had a huge year in 2022 and ended it as a resident on the legendary BBC1 Radio throughout November. He really showed the breadth and depth of his sound across several shows which explored a wide range of house, techno, groovy, personal influences and much more.

That came after a big summer in which the Neapolitan made a big impact in Ibiza at Amnesia with his carefully curated Metamorfosi parties. They were immersive showcases of his skills and will return more frequently to Ibiza in summer 2023. Following Joseph’s wide-ranging debut album Metamorfosi on his own Redimension label he continues to play major clubs and festivals all over the world.

The venue is a cutting edge mid-sized space with state-of-the-art light and sound. It will be transformed with unique and spectacular production for this one-off Metamorfosi event. This party will be a chance to catch Joseph serve up his signature sounds next to UK favourite Archie Hamilton who heads up his own Moscow Records and has released on the likes of Dansu Discs and of course Fuse London. They are joined by Fleur Shore, a UK techno powerhouse and resident for TRMNL, as well as a deep digging DJ with real technical skill.

Metamorfosi London promises to be an unmissable techno showcase from some of the scene’s finest talents.