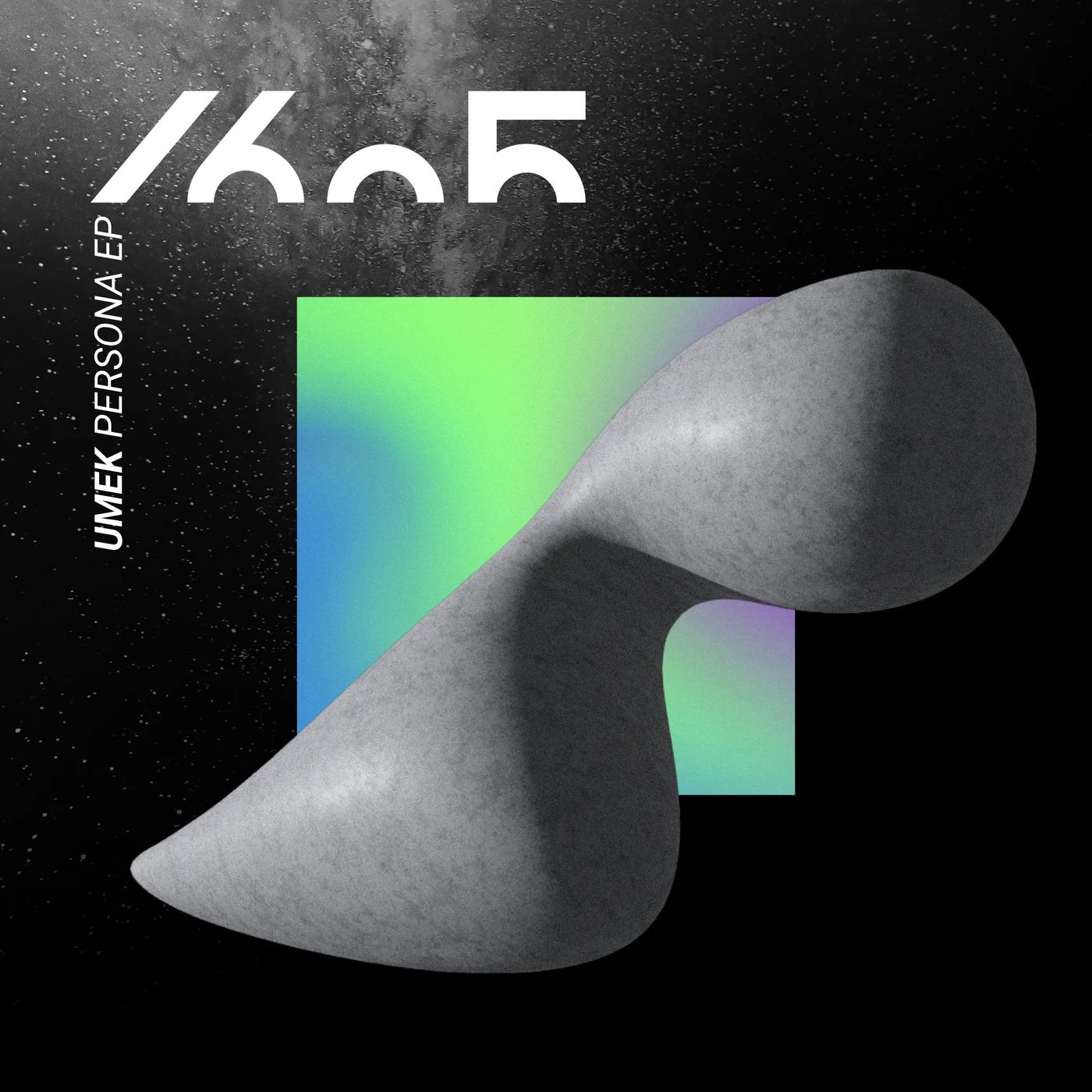 UMEK is making a much-anticipated return to his record label 1605 with a two-track EP in his usual hard-hitting style.

1605 has become the main outlet for UMEK’s own music and his recent release on the imprint includes his three-way collaboration with POPOF and Space 92, which spent many weeks at the top of Beatport’s sales chart.

Along with 1605, UMEK’s music can also be found on other scene leading imprints ranging from Reinier Zonneveld’s Filth On Acid to Chris Liebing’s CLR. His catalogue spans over three decades and he’s also an accomplished DJ who has played headline sets at most of the world’s leading nightclubs and festivals.

This release opens with a new school track in the modern techno style UMEK has made his trademark, but also features a dark and tribal track influenced by his timeless, classic sound.

“Persona” is a thickset techno track with a pounding kick drum and pulsating bassline laying the foundation for dramatic synth stabs that fill the track with explosive bursts of energy. Its brooding intensity reaches a crescendo during the suspense of the main breakdown.

“Choice to Pursue” has a fast-flowing groove that orientates around a tribal percussion loop that’s soon joined by the grinding frequencies of the monstrous bassline that tears out the speaker. Swelling like a tidal wave, it’s an unstoppable force that’s set to engulf the dance floor in frenzied excitement.