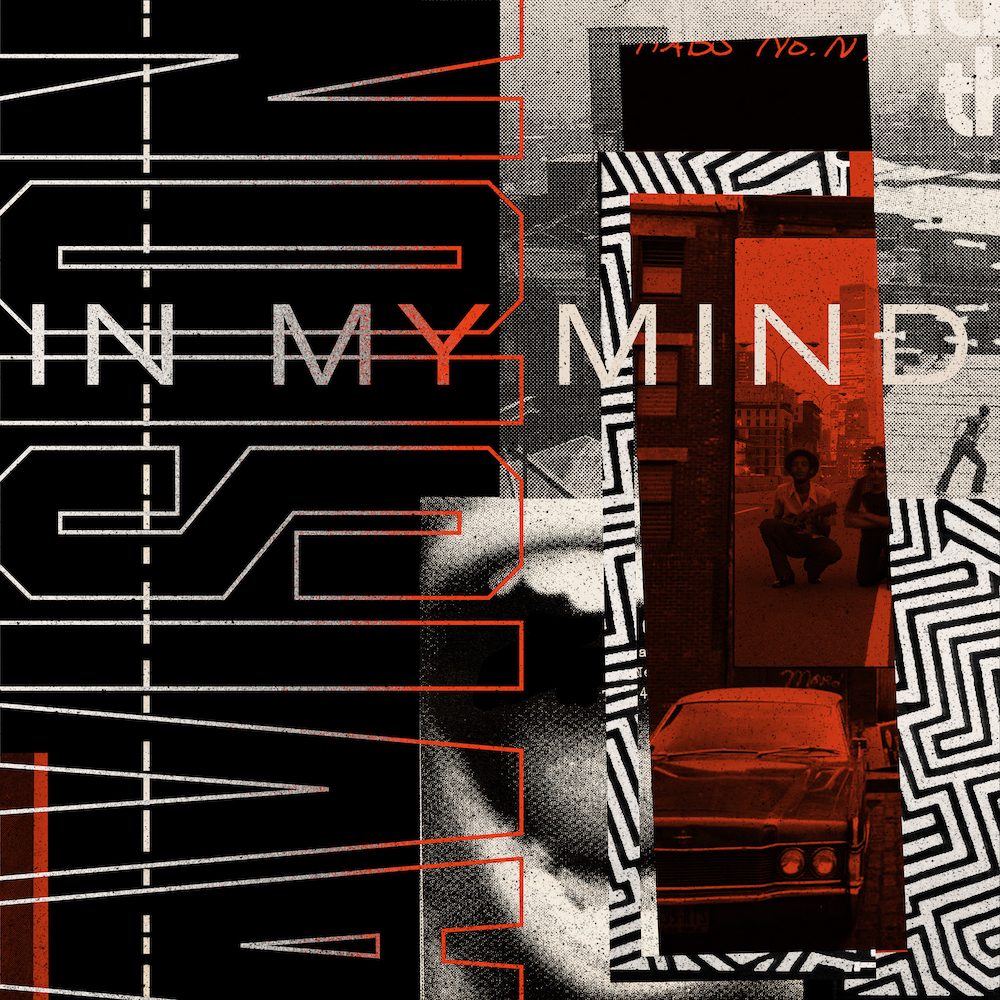 New school techno pioneer Avision will release his debut album ‘In My Mind’ on Ellum Audio this winter.

Avision grew up around the rich club culture of New York City and is now part of a new wave of artists defining the contemporary techno landscape. In just a couple of years, the American has become an absolute mainstay on labels like Drumcode, Machine, and We Are The Brave. His hard-hitting productions have found their way into the record bags of tastemakers like Adam Beyer, Maceo Plex and Chris Liebing. At the same time, he has been featured everywhere, from The Brooklyn Mirage and Time Warp in New York to festivals like Elrow, The BPM Festival, Electric Daisy Carnival and Dockyards. Now he offers up ‘In My Mind’, a widescreen artistic statement across 13 immersive tracks.

Says the artist, “I’m truly proud to share ‘In My Mind’ with the world, as I feel like this is another side of music that people haven’t heard from me. This album touches on a little bit of everything, and I wanted it to represent where I’m from. 90% of the album was written during the time we couldn’t be ourselves and do what we love, but I turned that frustration and disbelief into an album with emotion and meaning. I couldn’t be happier with the final outcome, and I hope everyone enjoys it.”

The LP kicks off with ‘Real Talk’, wasting no time getting going on a lush wave of Detroit-style techno full of hi-tek soul. ‘Cut The Rope’ features Robert Owens, the legendary house vocalist who lights up the deep, driving house drums with a typically impassioned vocal. The energy levels stay high on ‘No Disco’ with its oversized hi-hats, nimble bassline and chattery claps, while ‘Baby’ traps you in metallic techno loops with a playful vocal sample. After the bright lights of lead single ‘Contrast,’ and grinding peak time weapon ‘In My Mind’ is ‘Ground Rule’, an atmospheric spoken word interlude about NYC.

The album’s second half kicks off with the far-sighted cosmic pads of ‘I’ll Take You’ with Xander and has you lost in another world. There is angst in the tense synth loops of interplanetary techno cut ‘Your Soul’ and hands-in-the-air trance energy on ‘Where I Want To Be.’ The monstrous ‘All Night’ is another wall of rich synth sound over big drums, and ‘Lost Symmetry’ then releases the pressure with a more dreamy melodic vibe built on tumbling breakbeats. ‘In Your World’ closes in an uplifting fashion across eight minutes of cantering techno and epic synth work.

‘In My Mind’ is an accomplished and adventurous album that takes melodic techno in bold new directions.