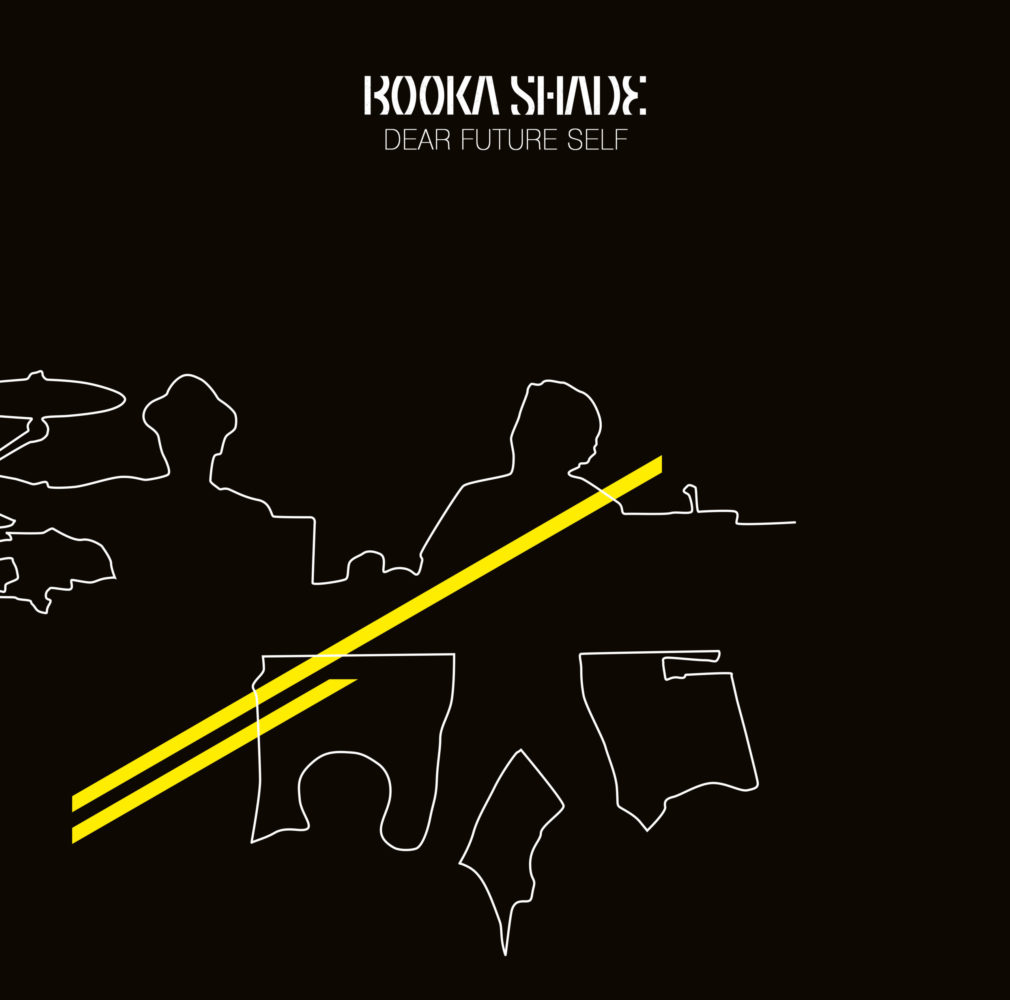 Booka Shade reveal their ninth studio album as May welcomes the arrival of ‘Dear Future Self’ on Blaufield Music.

Leaders, purveyors and pioneers within the emotive, melodic realms of house and techno, German duo Booka Shade have remained at the forefront of the scene for over 25 years. Following on from their long-player ‘Cut The Strings’ in 2018, early May will see the iconic duo deliver their latest extended body of work as they unveil the thirteen-track LP ‘Dear Future Self’ on home turf – a project which welcomes an emphasis on club-ready sounds with the tracks across at the package featuring heavily as part of their rigorous touring schedule and stand-out live performances within the past year. Recorded across the globe as the band continually tour the worldwide circuit, the album takes in recorded sessions from New Zealand to their home city of Berlin, and features collaborations with artists from Iceland, South Africa, England and Germany to deliver a collection of dancefloor-focused cuts that capture the band’s current club output.

“This is by far our most ‘club-orientated’ album to date, with many of the songs road-tested all over the world over the last 18 months. From beautiful sunsets at the beach to industrial warehouses, big festivals to the smallest clubs, only the essentials made it onto the album.” – Booka Shade

Title cut and opener ‘Dear Future Self’ alongside South African spoken word artist Lazarusman and the bubbling ‘Red Medina’ provide early examples of this ethos, with both tracks featuring previously on the label but equally finding their place within the project with ease, a nod to their approach within their ever-evolving live sets. ‘Polar Lights’ featuring fellow Berlin-based artist ‘Joplyn’ and ‘Perfect In A Way’ with Icelandic vocalist Kaktus Einarsson combine smooth vocal melodies with darker synths to balance light and dark to offer some trademark Booka Shade soundscapes, whilst previously released tracks such as ‘Sacred’, ‘I Go, I Go’, and ‘Torch’ undergo slick re-worked interpretations, with the resulting productions providing a fresh take for the new decade.

‘Acid Brain’ and ‘Rigera’ up the energy via sweeping leads and crisp percussion, whilst ’To The Sea’ featuring Eli & Fur provides yet another dynamic as slow-blooming melodies and organic percussion go to work alongside further infectious vocal work. ‘Plexus 3AM’ offers up playful tones backed by more menacing and hypnotic bass licks, whilst ’NZ Modular’ takes cues from its title as off-kilter analogue synths go to work amongst crunchy drums and sweeping atmospherics, before closing proceedings with ‘Atlantic Beam’ – a production which has already proved to be a favourite amongst both their own sets, but also for a number of leading names within the scene to date.

A body of work showcasing the duo’s ever-evolving and forever refining palette, ‘Dear Future Self’ delivers an experience that looks set to become a must-have for fans of the band, new and old, and continues their ongoing status as one of the most celebrated acts within electronic music.