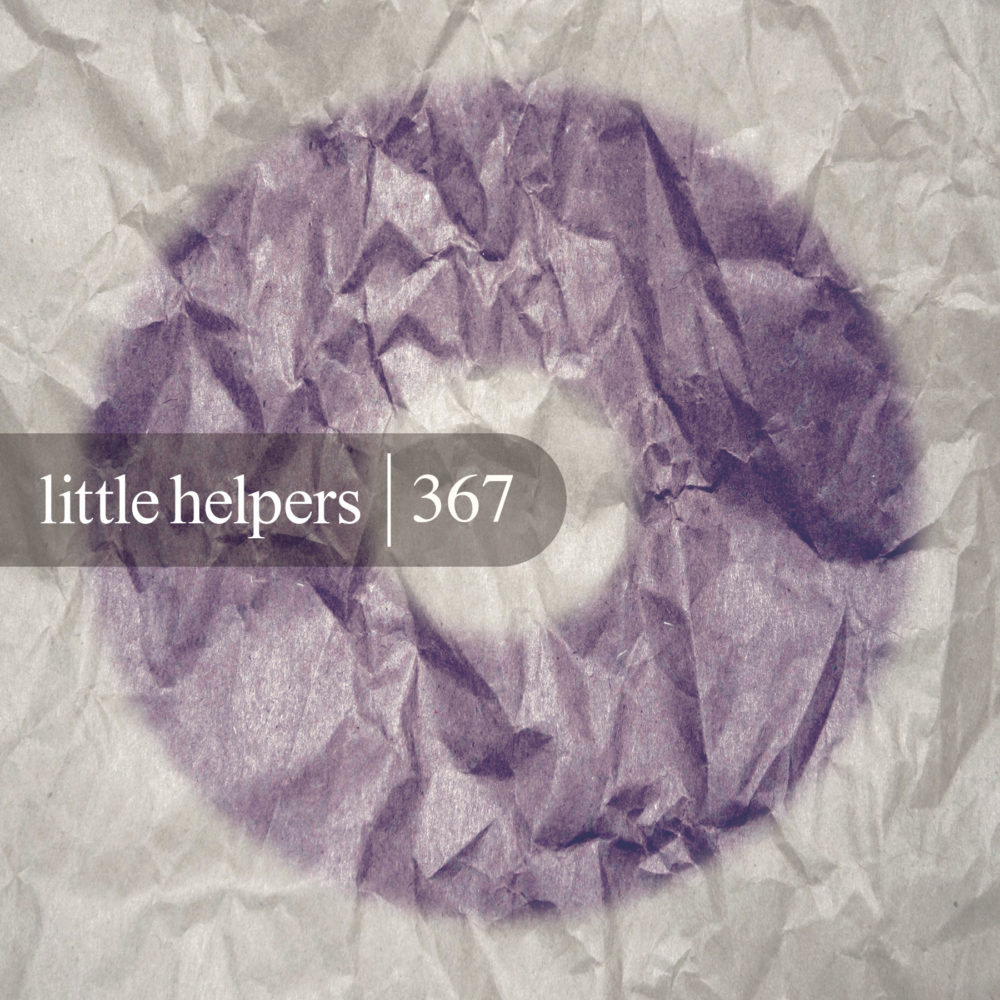 Little Helpers to house the latest collaboration from Riko Forinson and label boss Butane as they unveil ‘Little Helpers 367’ to open July.

Regular collaborators and ‘brothers-from-other-mothers’ Andrew Rasse, aka Butane, and Riko Forinson have amassed an impressive collaborative back catalogue of material since first appearing alongside one another on Little Helpers in late 2018, with releases since coming via international heavyweights Deeperfect, SCI+TEC, Lapsus, Moan, Tenampa Recordings and Rasse’s own Extrasketch. Now the duo partner up once again for a long-awaited return to Rasse’s longstanding and internationally renowned imprint, with early July seeing the release of six brand new original productions in the form of Little Helpers’ 367th release.