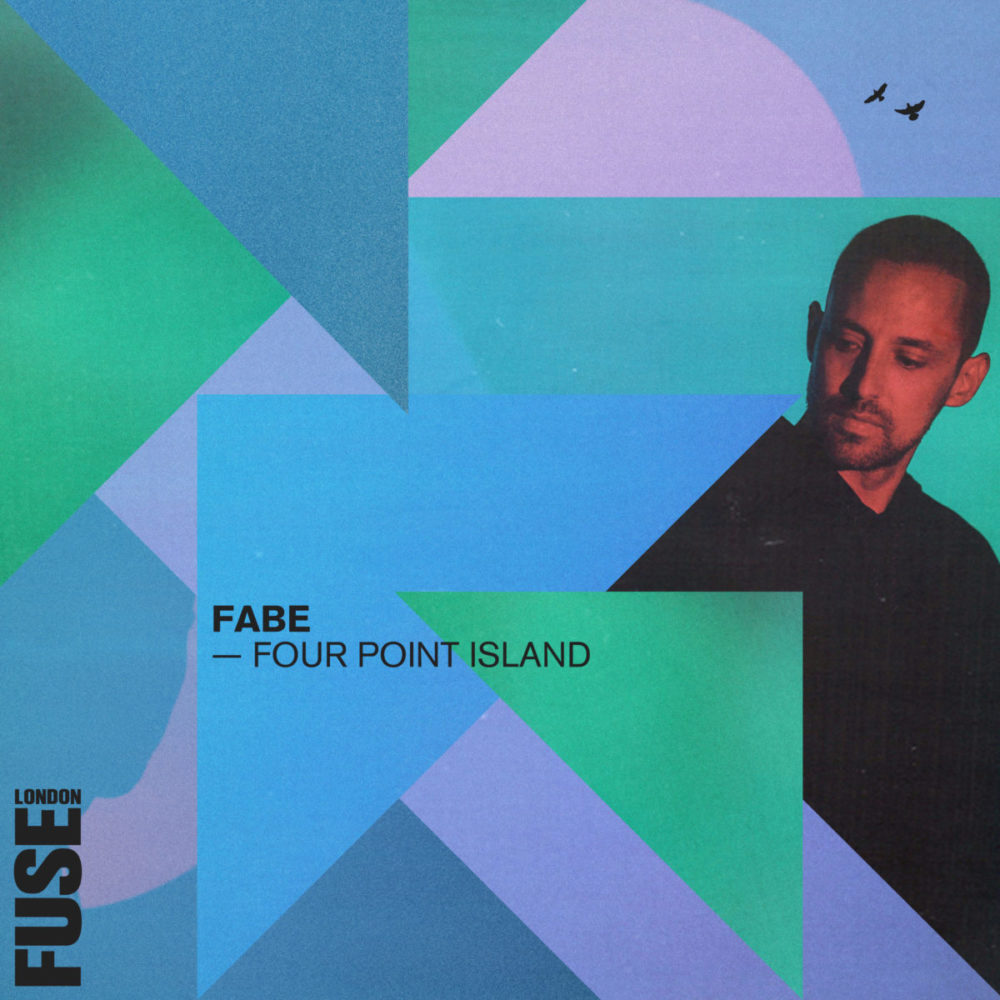 Fabe makes his highly anticipated debut on FUSE this August as he unveils his eleven-track sophomore album, ‘Four Point Island’.

A key figure within Mannheim’s blossoming scene and a core member of the city’s well-respected BE9 collective, DJ, producer and label boss Fabe has quickly forged his position as an artist of note within the house and minimal landscape. Featuring as a regular for both Cocoon and FUSE/Infuse across their worldwide events and labels, whilst also launching his own imprint Salty Nuts, the multi-faceted talent has carved out a trademark sound palette combining groove-heavy bassline with elements of classic house, forceful techno, forming a unique, high-energy style which is now instantly recognisable as his own across the scene today. Following on from the release of his debut album ‘Water Tower’ in 2019, late-summer welcomes the release of his second long-player project as he debuts on FUSE to deliver ‘Four Point Island’ – becoming only the second artist to release an album on the label after founder Enzo Siragusa.

“When Enzo and I spoke in early June to discuss my next EP on FUSE he asked if I had more tracks and how I felt about releasing an album. I loved the idea and we both agreed that the current situation is suited towards something different to your classic three-track club-oriented EP made for the dance floor. There won‘t be a chance for DJs to play in front of big crowds this summer, but there will be time for everybody to explore new music. This is where the idea for my second LP came from…

Everything happened spontaneously and most of the tracks were made in the last three months. I‘m super happy with the result and very proud to be releasing an album on FUSE – the label which gave me my first push in 2015. It feels great to be a long-standing part of the family.” – Fabe

Opening via the slow blooming and hazy ‘Intro’, Fabe quickly jumps into his stride as ‘Talking Plants’ and ‘Lost Hip Bags’ introduce the up-tempo percussion arrangements and slinking bass patterns that he’s become so well known for. ‘Holistic Minds’ on the other hand offers a paired back slice of house music guided by alluring vocals and bright leads, before heading straight back into the action via the infectious peak-time grooves of ‘Just Partying’ and the resonant low-ends found throughout ‘Lo Flow’.

The second half of the project offers up further surprises via cuts such as the introspective and delicate ‘Beyond The Squares’, or the high-octane ‘Skunk On 140’, which takes cues from its title by offering up a blistering 140bpm production offset by echoed vocals and resonant chords throughout. To close, ‘Off To The Stadium’ and ‘We Want To’ showcase further examples of the German’s innate ability to create infectious and hypnotic dancefloor-driven productions oozing with quality, before winding down via the glitchy melodies and resonant tones of the outro cut.

A project combining productions from across the electronic sphere, ‘Four Point Island’ showcases arguably the Mannheim favourite’s finest work to date, released via one on the scene’s most in-demand and consistent labels.