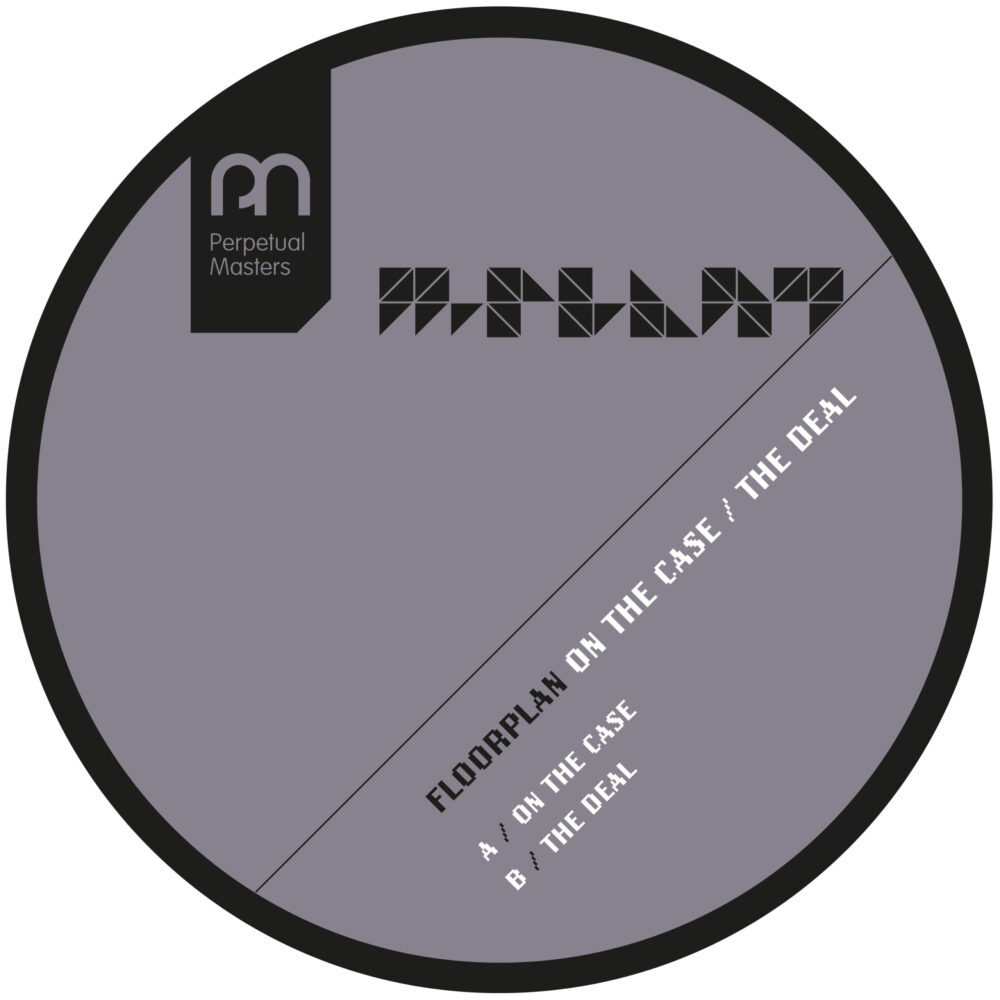 Following the re-mastered re-release of Robert Hood’s ‘Underestimated EP’ in March, we continue the Perpetual Masters series on M-Plant with a vintage Floorplan double-header.

‘On The Case / The Deal’ was originally released on M-Plant’s subsidiary label, Duet back in 2001. At the time Floorplan was still in its infancy with just a handful of releases on Drama in the ‘90s, the seminal ‘Paradise’ album had yet to be conceived and Robert’s daughter Lyric Hood hadn’t joined the party.

20 years later and the tracks have now been re-mastered and are ready to set dance floors alight once again!