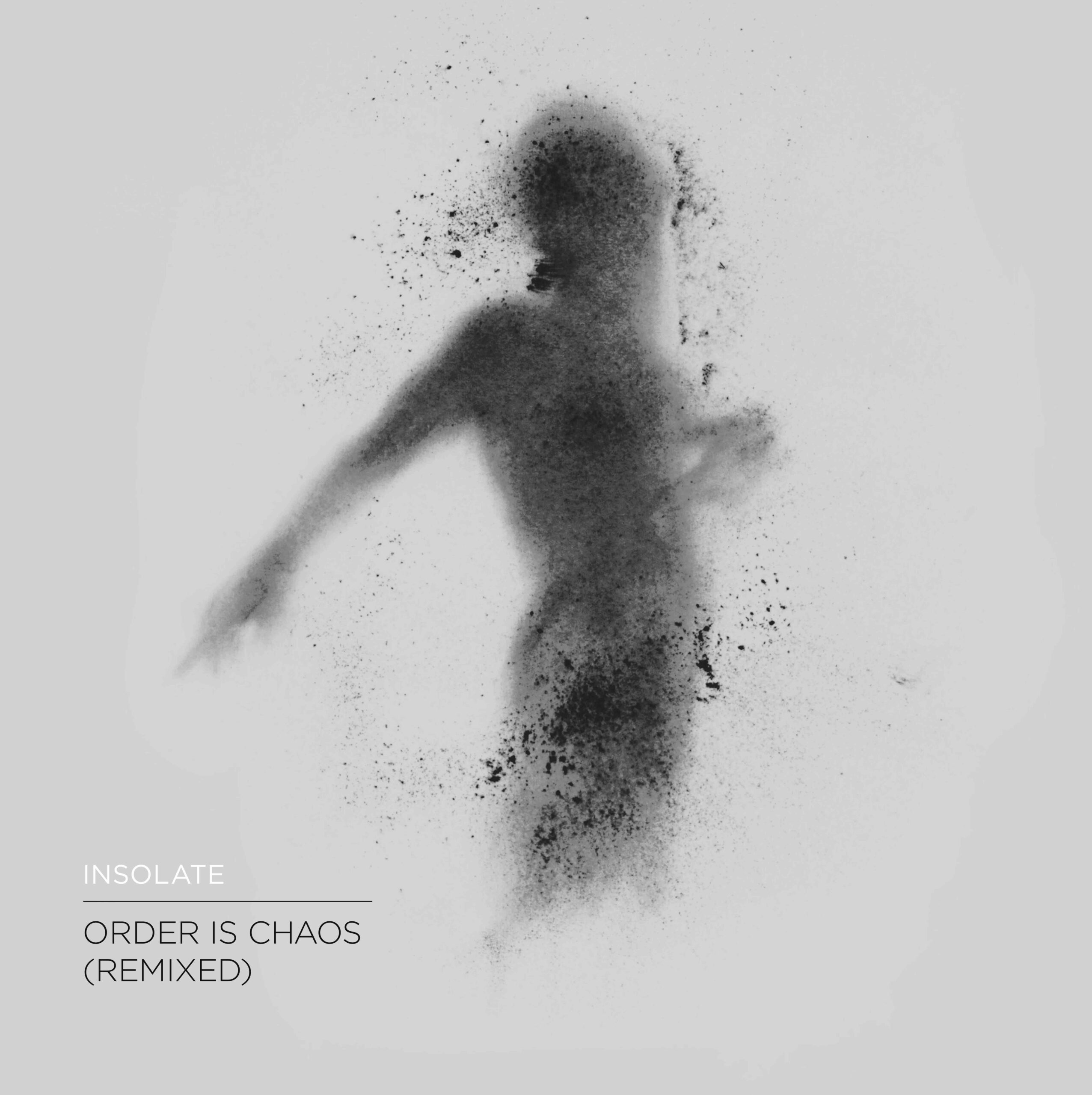 Released via her Out of Place imprint a year on from the LP’ Order is Chaos’, ‘Order is Chaos Remixed’ sees the Croatian techno artist draft eight of techno’s most vital talents to create a remix LP which touches on a spectrum of modern techno sounds.

Under Black Helmet’s remix of ‘Not Alone’ features an animated 303 sequence riding over monumental kicks, and Flaminia’s atmospheric haunter with deep, syncopated cadence and ominous modulations both leave you enthralled. Then the offbeat madness and capturing sonics lay the foundations of ASEC’s remix of ‘Mortal Coil’ until Pfirter’s interpretation rounds things off with sinister oscillations orbiting around and powerful drums.

A powerhouse of the Croatian techno scene, Insolate has been establishing a global presence as a DJ and producer for over 20 years now, delivering as both the label boss and creative force behind the Out Of Place imprint and the electrifying TRAUM events. In 2020 Insolate dropped the critically acclaimed ‘Order Is Chaos’ album which gained much respect from multiple techno heavyweights, including Paula Temple, Ben Sims, Truncate, Rebekah, Charlotte de Witte, Perc, Exium, and Adriana Lopez to name a few. The album is a substantially broad palette of styles described by DJ Mag as an “exciting journey through trans-dimensional vocals, acid-drenched sequences and floor obligated bangers.