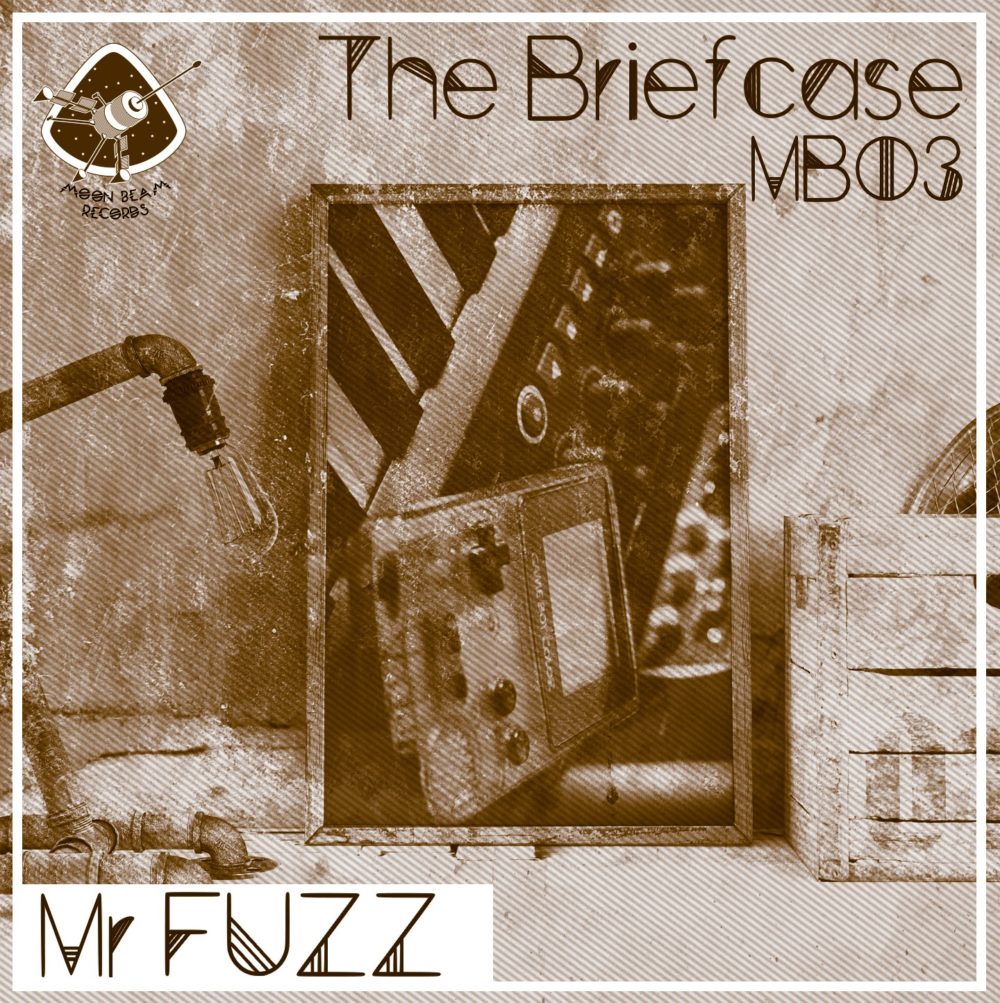 Frédéric Faupin aka Mr Fuzz is influenced by the soul of the 70s: jazz, gospel, funk and global sounds. In 2002 he composed his first solo album entitled ‘Electro Twist’ under his alter ego Mr Fuzz and has since become one of the most prolific artists on SFP Records under the pseudonyms of Mr Fuzz, Jack In Da Box and Sofian Rouge. In 2019 he signed to Electropical Record and Moon Beam under his alias The Forsaken, where he charted in the top 100 House chart on Beatport and now returns to Moon Beam with the exciting ‘Briefcase’ release.

‘Dress Code 95’ continues with the sunshine soaked vibrations through deep low frequencies, elevating oscillations and sweeping tones keeping the energy flowing until ‘No one can fly like this’ rounds off proceedings with low-slung drums, lightening synths and beautifully tranquil melodic notes.