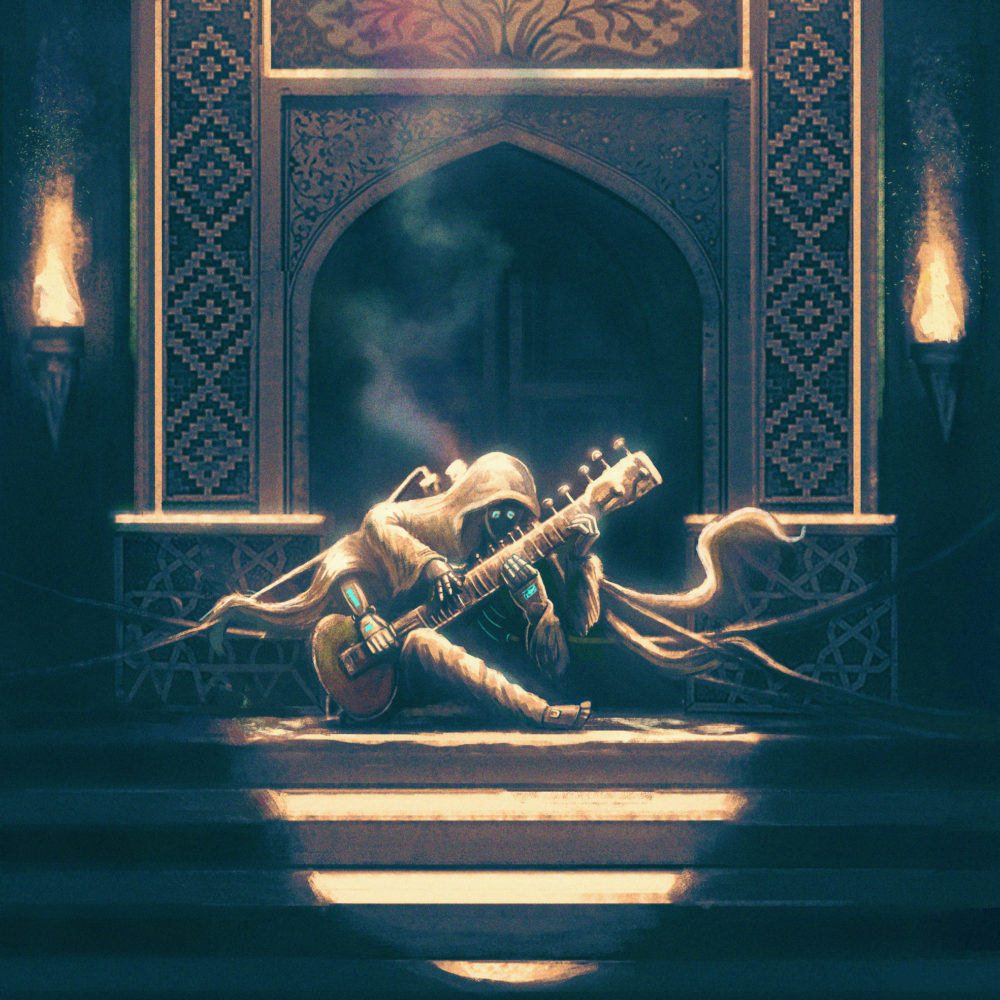 The ’akhõ’ LP sees the Indian artist, who has cultivated a heavyweight reputation within his home country and is now steadily winning over fans worldwide, deliver an album of densely melodic breakbeat driven tracks which run the gamut from mid- tempo, introspective numbers through to driving electro. Inspired by a seventeenth century Gujarati poet of the same name, ‘akhõ’ follows on from tracks and remixes for the likes of Endangered, Steyoyoke, Traum and Particles which have picked up support from the likes of Tale of Us, Nick Warren and Sasha in recent years.

‘Jiva’ featuring classical trained multi-instrumentalist Nirupama opens ‘akhõ’ in meditative form with a beatless, ambient soundscape adorned with beguiling harps and electronic tones but while the musicality and atmospherics remain, the pacing steadily increases throughout the LP. From the precision beats and growling bottom end of ‘Akarshan’ and otherworldly vibe of ‘Avakaza’ to the busy, liquid stylings of ‘Antaryamin’ and ‘Dhyankendra’, Kohra has crafted an LP that ebbs and flows without losing momentum and closes, as it opens, with an immersive, ambient cut in the form of a reprise of ‘Arkashan’.

Kohra, the name taken from the Urdu word for mist, is award winning DJ/Producer Madhav Shorey. Since starting his Qilla imprint in 2011 he has gone on to share stages and DJ booths with the likes of Dubfire, Richie Hawtin, Patrice Baumel and Joseph Capriati at shows like Awakenings and EDC whilst maintain his place in India’s vibrant underground club scene and scoring a Beatport Leftfield House & Techno chart number 1 with his ‘Acid Kidz’ EP.