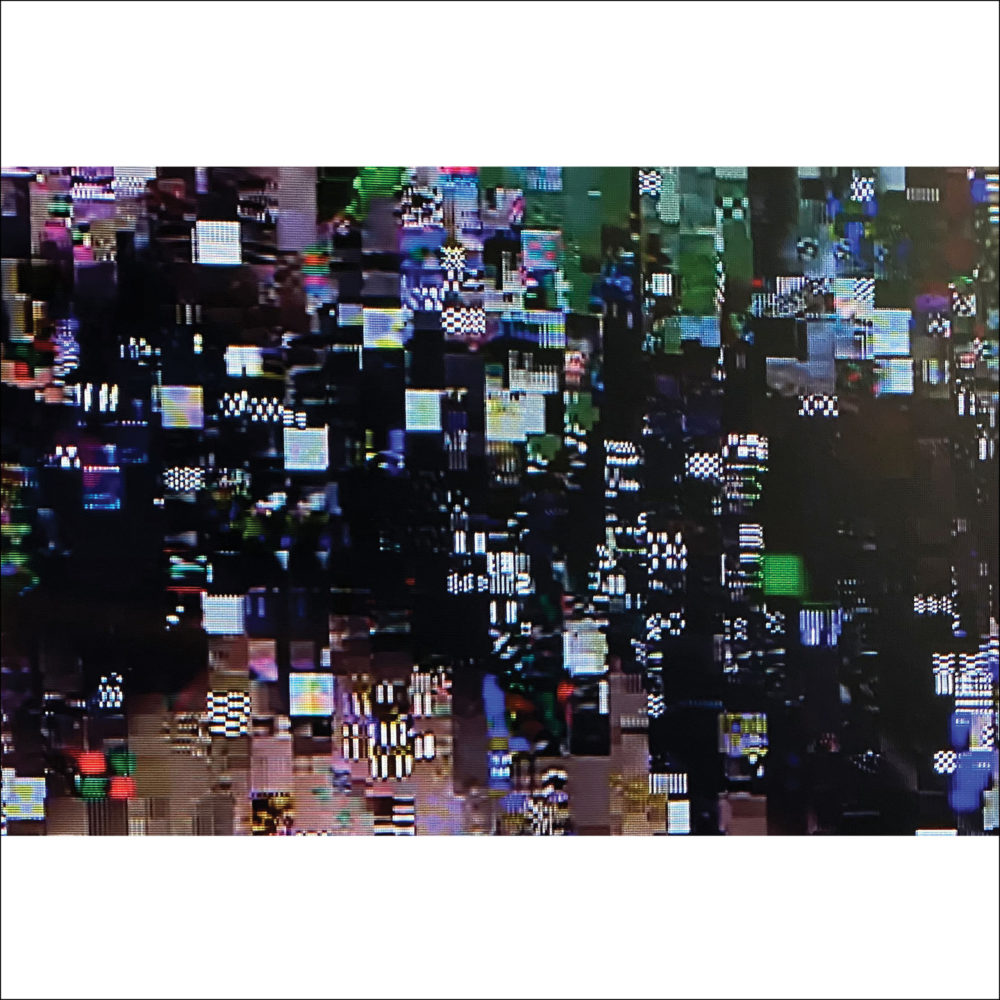 Stretching nearly two decades, Matt Edwards’s discography is staggering with releases on labels like Running Back, R&S, Ostgut Ton, Nonplus and Figure, not to mention his illustrious imprint Rekids which has been instrumental in supporting the music and careers of incendiary artists over the years, including Nina Kraviz, Mr. G, DJ Deep, Nic Fanciulli, Peggy Gou, Laurent Garnier and many more. Off to a flying start, 2020 is already proving to be another milestone year for the label, thanks to tracks like SRVD’s ‘Black On Black’, Mark Broom’s superb ‘Raver EP’ and the incendiary debut from Raven, ‘Flames’.

Although he’s released multiple albums under different guises it was only until 2017 that the debut Radio Slave album, ‘Feel The Same’, was released. Now, the renowned UK artist delivers his latest body of work in the form of his ‘Radio Silence’ album, which will be dropping in not one, but three parts.

The first chapter features perhaps the most leftfield tracks we’ve ever heard Radio Slave product, even hitting 150BPM on closing track ‘SYD’. There’s a rawness to the album, which is in part due to the fact each track was recorded live and without edits using hardware and Ableton as the main sequencer:

“I really wanted to explore the possibilities of recording live without moving blocks around a screen. It might not be new for some but it’s been a different way for me to work, and it was a natural development from going out and performing live as SRVD with Patrick Mason.” ​- Radio Slave.

Across the seven tracks, Radio Slave hones in on a sound that’s haunting and hypnotic. Opening track ‘Ghost’ is punctuated by lingering synths, while ‘Cell’ introduces pummelling kicks that will do damage on a big system. ‘Contact’ bleeps and glitches before making way for blaring horn-like synths, and ‘ZQU’ is a masterclass in mind-bending techno. Elsewhere, closing track ‘SYD’ delivers on every level, thanks to uncompromising 150BPM realness.