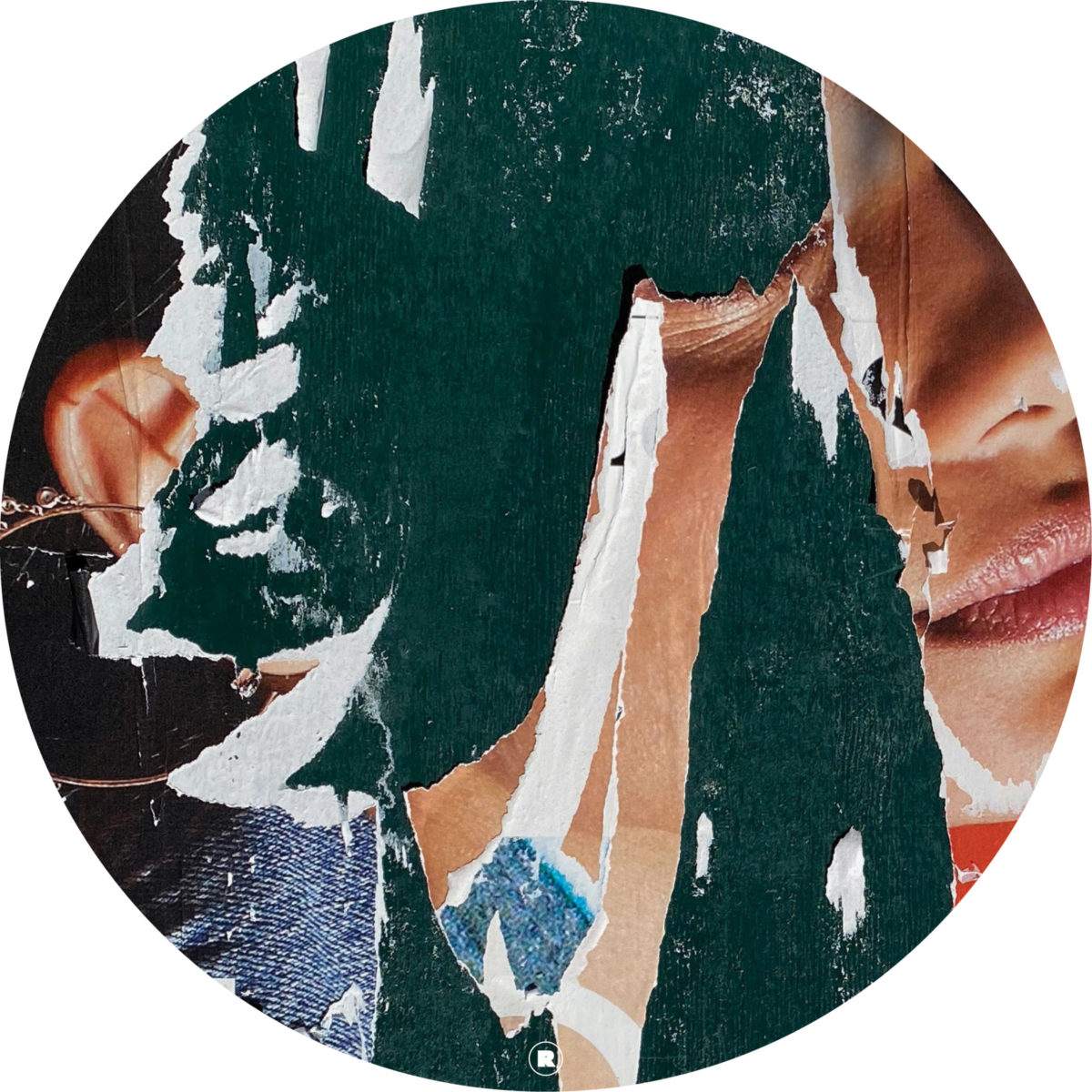 British Grammy-nominated producer and globally renowned DJ, Nic Fanciulli has prevailed as one of the most sought after house and techno artists of the last decade with a global touring schedule, including launching his well-received debut Ushuaïa Ibiza residency ‘Dance or Die’ last summer to add to his years at the iconic Space Ibiza. While releasing on many of the most respected labels including RCA, Anjunadeep, Crosstown Rebels, Rekids, Circus and Play It Say It, he crossed paths with Rekids when remixing Radio Slave’s seminal ‘Grindhouse’ back in 2012, but it was only until last year that Fanciulli dropped a full solo outing on the label with his superb ‘Understand’ release.