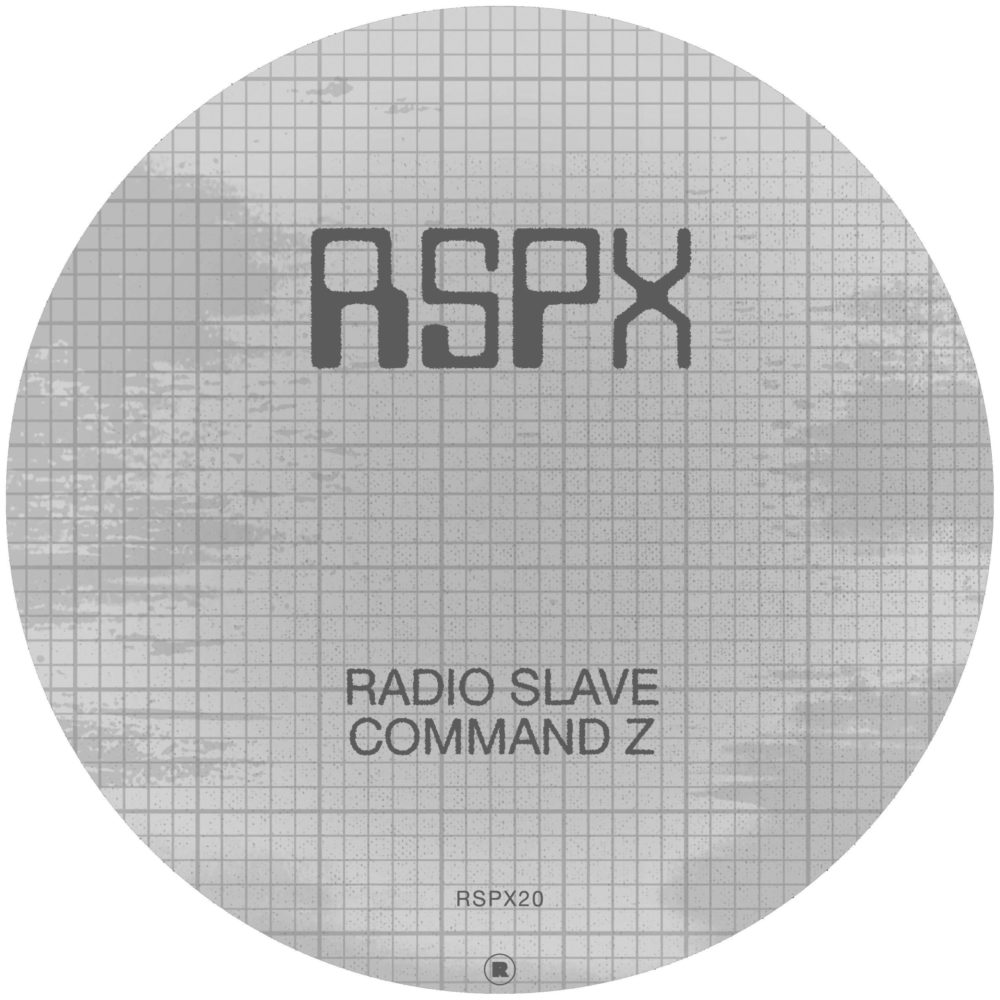 Undeniably one of house and techno’s most sought after and beloved producers and remixers, Matt Edwards kickstarted Special Projects as a techno focused series in 2017. Since then it has gone on to host incredible artists like FBK, Shinedoe, P.Leone, Hemka and Dustin Zahn, not to mention SRVD – Edwards’s collaborative project alongside club-kid Patrick Mason. Three years later, the Berlin-based Brit finally graces the label under his most revered pseudonym.