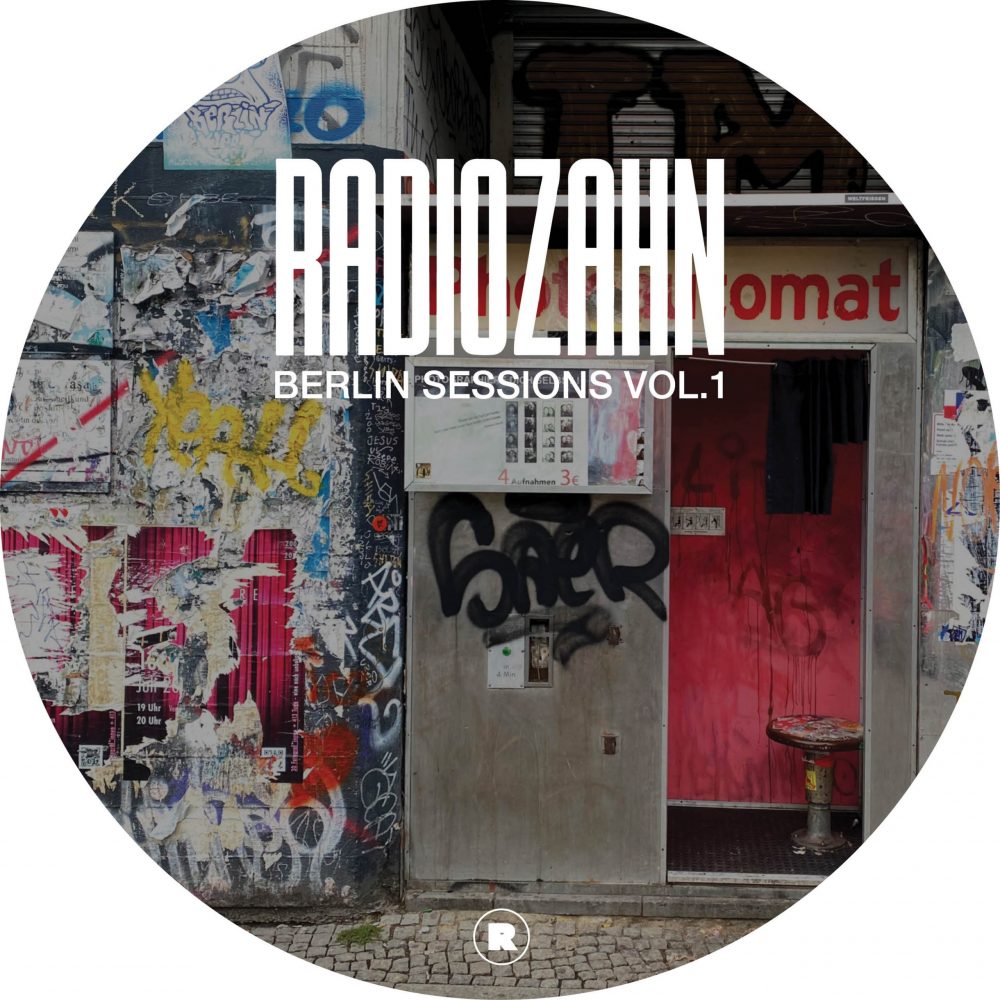 Joining forces for the first time, Radio Slave and Dustin Zahn launch their collaborative works as Radio Zahn with a set of colourful, groove-laden techno tracks inspired by the sound of mid-90s New York on Rekids this May. Across all three mixes of ‘Twilo’ and ‘Power Muzik’, the duo deploy chunky, hard-hitting drums alongside building arrangements and masterful use of synths and dubbed-out FX, with the former featuring vocals by Toy Tonics member Kosmo Klint. A dream for fans of intricate, dancefloor-friendly techno, the release showcases why Radio Slave and Dustin Zahn are two of the most consistently exciting artist in dance music.

Responsible for some of the most recognisable tracks in the genre, including ‘Grindhouse’, ‘Don’t Stop No Sleep’, ‘Another Club’, and other timeless cuts, Radio Slave aka Matt Edwards’ work with Joel Martin as Quiet Village and solo work as Rekid has received critical acclaim, and he remains one of the most in-demand and consistent remixers around.

Since the late ’90s, Zahn’s hypnotic and driving techno has consistently caught the ears of top DJs and labels worldwide, best exemplified at his legendary marathon sets at Berghain. His vital work with Intellephunk includes the nearly two decades long running Communion after-hours events, cementing his invaluable contributions to the Minneapolis techno scene and beyond.