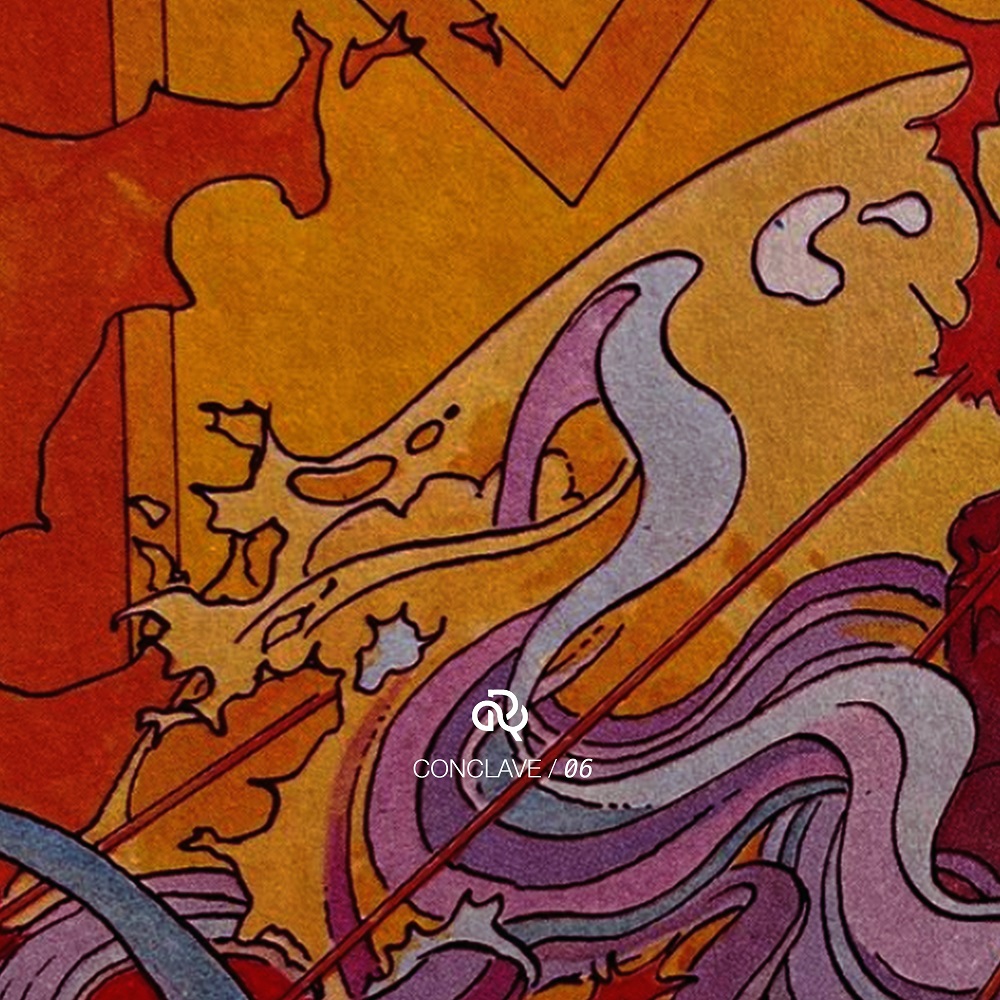 Reease Sustain Recordings is set to release the episode number 6 of the Conclave Series compilation, featuring an interesting collection of 14 tracks made by many artists. One of these has been made by Merv,  a long time music production duo who had the opportunity to get released on important labels such as Styrax, Kompakt, Minimood and Subwax BCN.