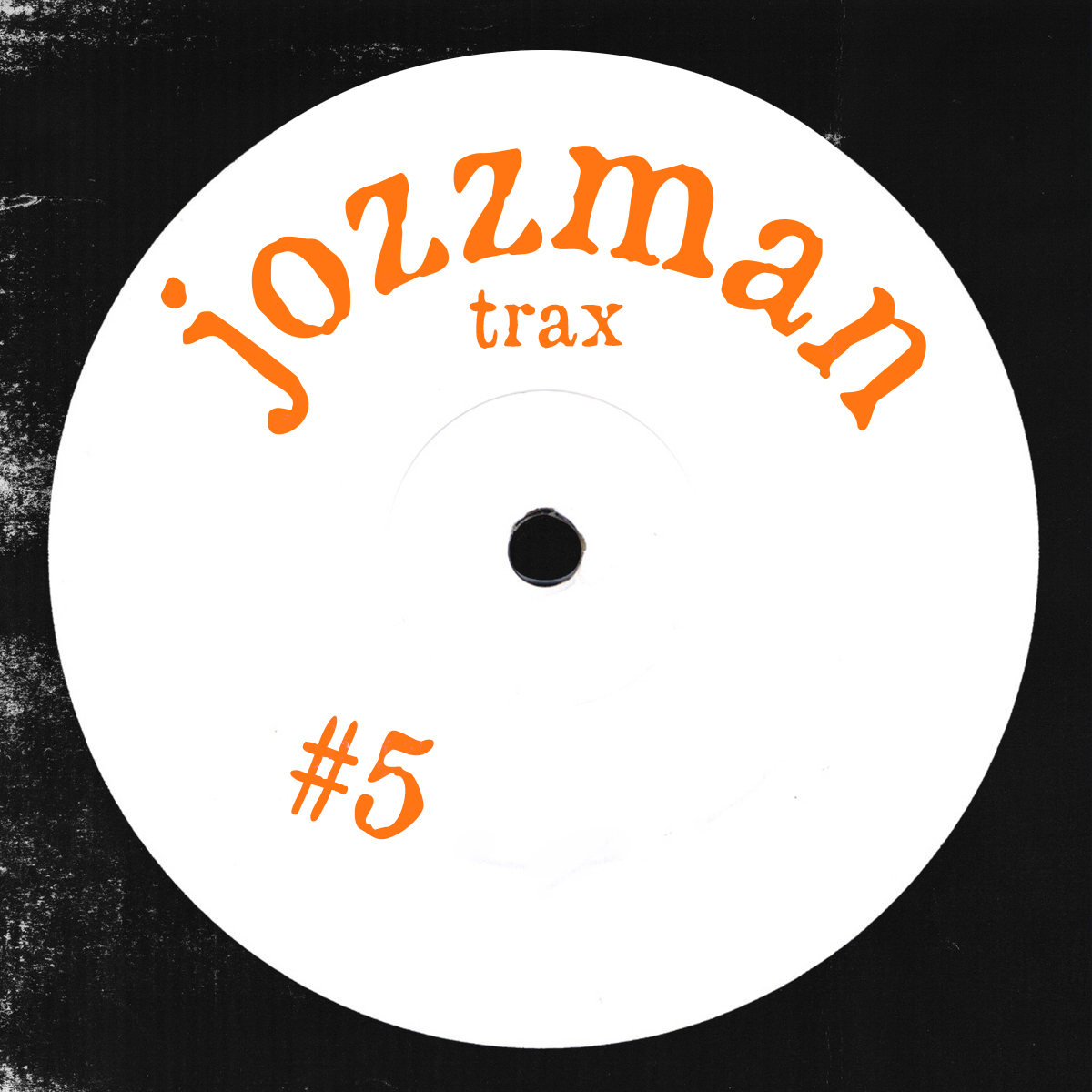 Jozef Conor is a hard-working Melbourne artist that has been chipping away on the tools relentlessly through his career, earning a reputation amongst the Australian scene and abroad. A motivated and meticulous hand in the studio, Jozef Conor has built a following on and off the dancefloor with DJs, producers, and dancers alike. ‘It’s ‘What Ya Feelin’ is a bold expression of Jozef’s craft – each track showcasing a very distinct and recognisable ‘Jozzman’ rough house feel.

Reflecting Jozef’s hip-hop inspired roots, ‘Wake OP’ opens the album with low-slung percussion that sits underneath hazy atmospheres whilst ‘Return Home’ maintains a dynamic feel as the sinister low-end and hypnotic leads offer plenty of Lo-fi grit. Up next, ‘Little Nell’ delves deeper as a catchy groove, pulsing chords combined with smart sampling and trippy spoken vocals keep you heavily entranced. ‘The Fire’ emerges through a wash of pads and echoed elements as the track quickly dips down into the rabbit hole with angelic vocals beckoning you in further.

Fizzing synths, euphoric leads and enveloping percussion combine harmoniously on ‘Mind Reader’ until ‘Touching Clouds’ rounds off the album with Konnie’s dreamy vocals, dub stabs and washy synths bringing this elevating house groove together amidst a flurry of swinging hats.