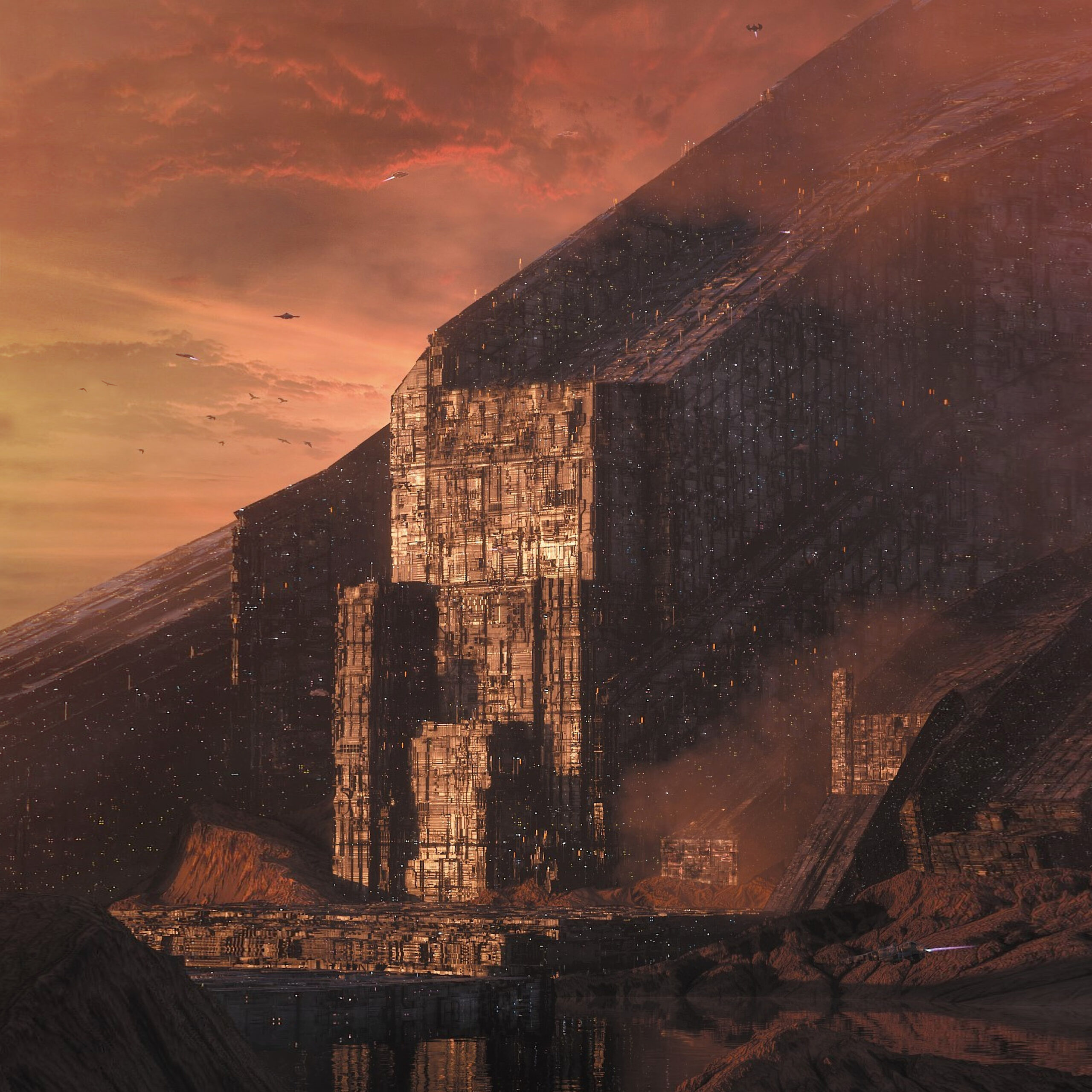 Qilla Records A&R, SHFT makes a big statement with a debut full length on the label he helped establish. It finds him sink you deep into a world of sound design and atmospheric techno minimalism with a unique, evocative aesthetic that is all his own.

Vipul Angirish aka SHFT has continually pushed his own musical agenda in his hometown of New Delhi. A producer with a sense of razor sharp precision and meticulous attention to detail, he has become revered at home as well as picking up international acclaim. For this album, SHFT gained fresh inspiration in the studio, delving deep to spark the soundtrack that brings his own sonic world to life. It is so fulsomely realised that it works not only on heady dance floors, but also on headphones for close and immersive listening. The dystopian offering is his take on the current state of the world, which he says is “in a state of chaos and frenzy as all of humanity walks into the unknown of an ever shifting future.” The results provide real solace and escapism.

The darkly ambient opener ‘Arcane’ sets a sombre, cinematic mood before ‘Sphinx’ sinks you into a deft minimal techno groove, alive with tiny sonic details, and the brilliant ‘Hellkite’ continues with a warm, dubby undercurrent. After the darker bass and trippy spacecraft sounds of ‘Octane’ comes ‘Raven’ with its synth modulations and warped pads all sinking you ever further into SHFT’s unique sound world. Monophonik joins up for an excellent collaboration on the darkly involving rhythms and cinematic designs of ‘X-Y’ and the trip plays out with cerebral deep techno charm on ‘Vortex’ before ending on ‘Xenomorph’, a chunky, rickety groove filled with mystery and astral dynamism.

This timeless album is a trip into the musical unknown, a post apocalyptic world with hope for a better future. SHFT’s debut LP provides a musical light at the end of the tunnel.