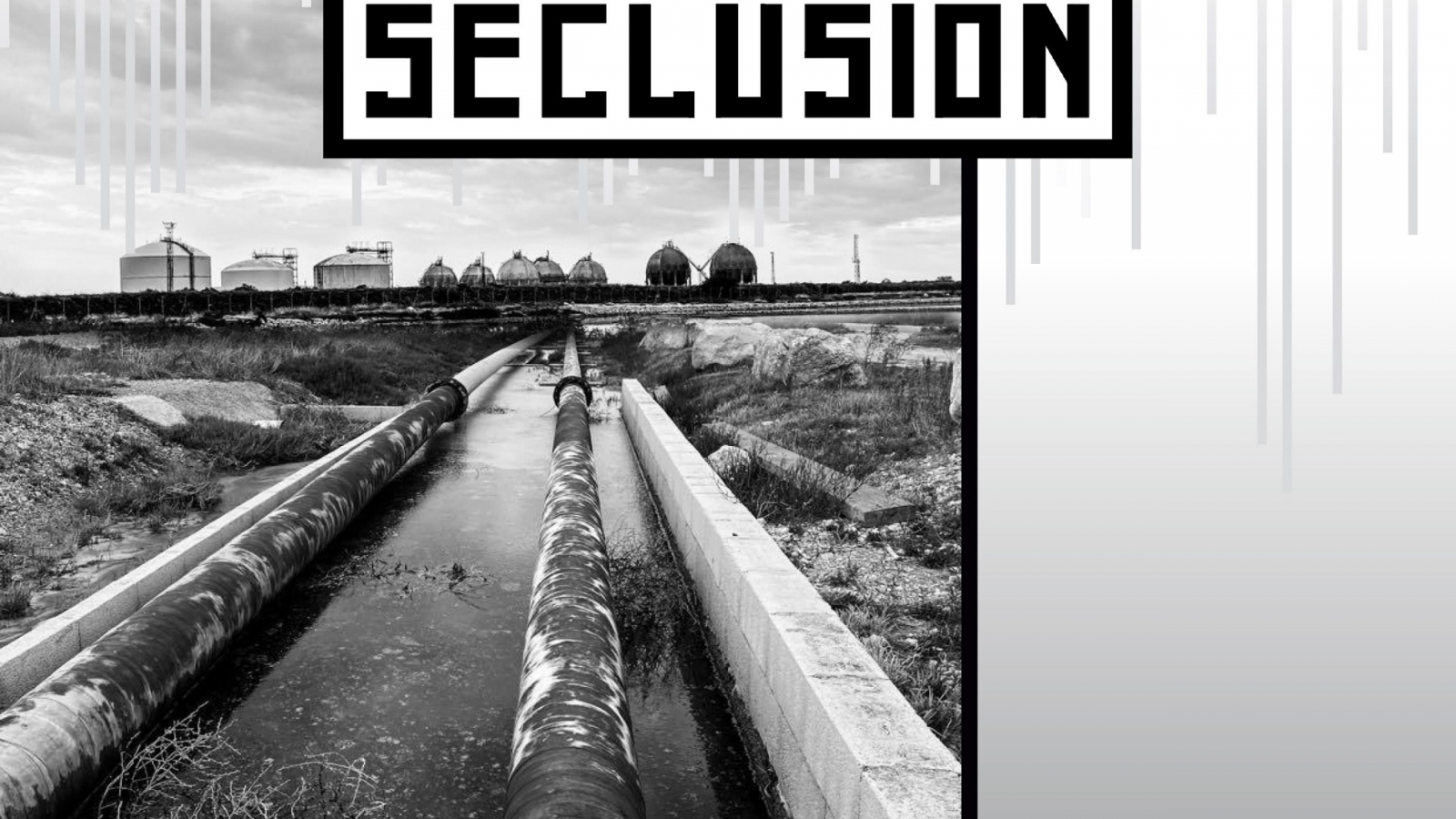 But one of the ‘Come To Me’ EP’s standouts was in fact the remix by 13130 Space Project, which is the DJ and production moniker of Seclusion founders, Damien Lapéna and Anouar Hemissi. Now they return with an EP of their own, entitled ‘International Problem’.

‘International Problem’ features two originals – the title track and ‘Kismet’ which enforce their love of deep tech with interstellar leanings and a nod to Detroitesque techno. Forming a further bond with the Motor City, they enlist Blaktony who has been a member within various groups and collectives, including Optic Nerve, early Aux 88, Aux Men, Alien FM and Scan7, to deliver a remix that bridges the gap between Techno Bass and Electro.