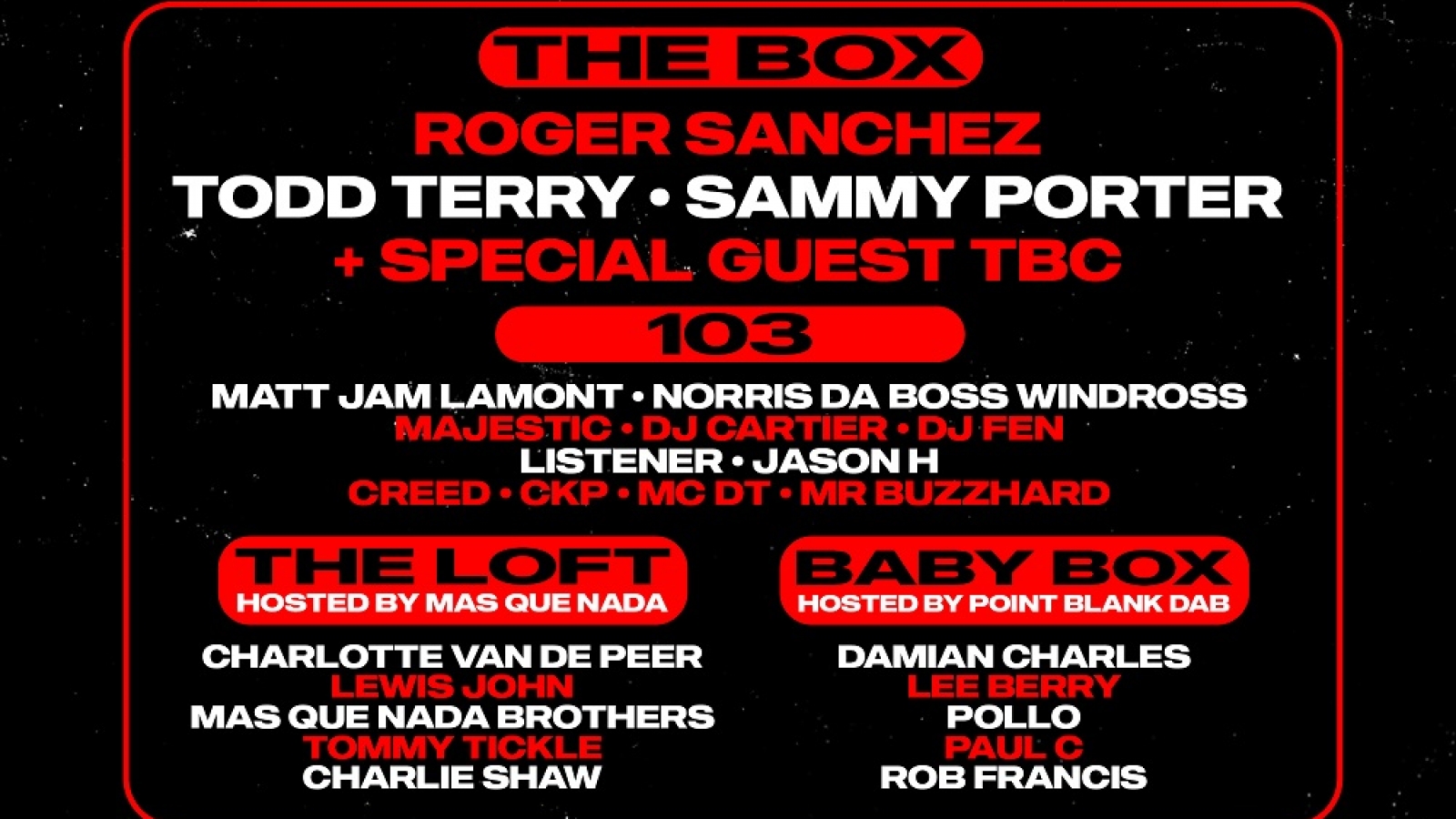 51ST STATE FESTIVAL ANNOUNCE AFTER PARTY AT MINISTRY OF SOUND

Amongst the first UK festivals to go ahead in over 15 months, 51st State have just announced their anticipated after party from 23:00 – 06:00 at Ministry of Sound on Saturday 7th August 2021.

A swathe of house and garage royalty including Roger Sanchez, Todd Terry, Matt Jam Lamont, Godfathers of Garage (Norris Da Boss Windross & MC Creed), DJ Fen plus a special guest to be announced and more will soundtrack the 7-hour session for those that have waited so very long for a chance to dance through the night until dawn at one of London’s most iconic venues.

With only a few weeks to go until the now sold out 51st State Festival, organisers have announced a state-of-the-art cashless system, allowing for seamless transactions across bars, food stalls and traders. Credit can be loaded prior to arrival with unused credit reclaimed easily online from Monday 9th August.

With the cashless system slashing queuing times across the festival, partygoers can simply relax, soak up that festival atmosphere and enjoy outstanding performances from the likes of Masters At Work, Body & Soul, Dimitri From Paris, Mark Knight, The Brand New Heavies (live), Jocelyn Brown (live), Shola Ama (live) Jazzie B, Todd Edwards, Hannah Wants and so many more…

51st State already stood apart for its impeccable programming, friendly and diverse crowd and beautiful surroundings… Now they also lead the charge to welcome Londoners back to the dancefloor once again.

Tickets for 51st State Festival at Trent Park on Saturday 7th August have now sold out.

Tickets for 51st State Festival After Party at Ministry of Sound on Saturday 7th August start at £23. To grab a ticket please visit: 51ststatefestival.com/pages/after-party-1