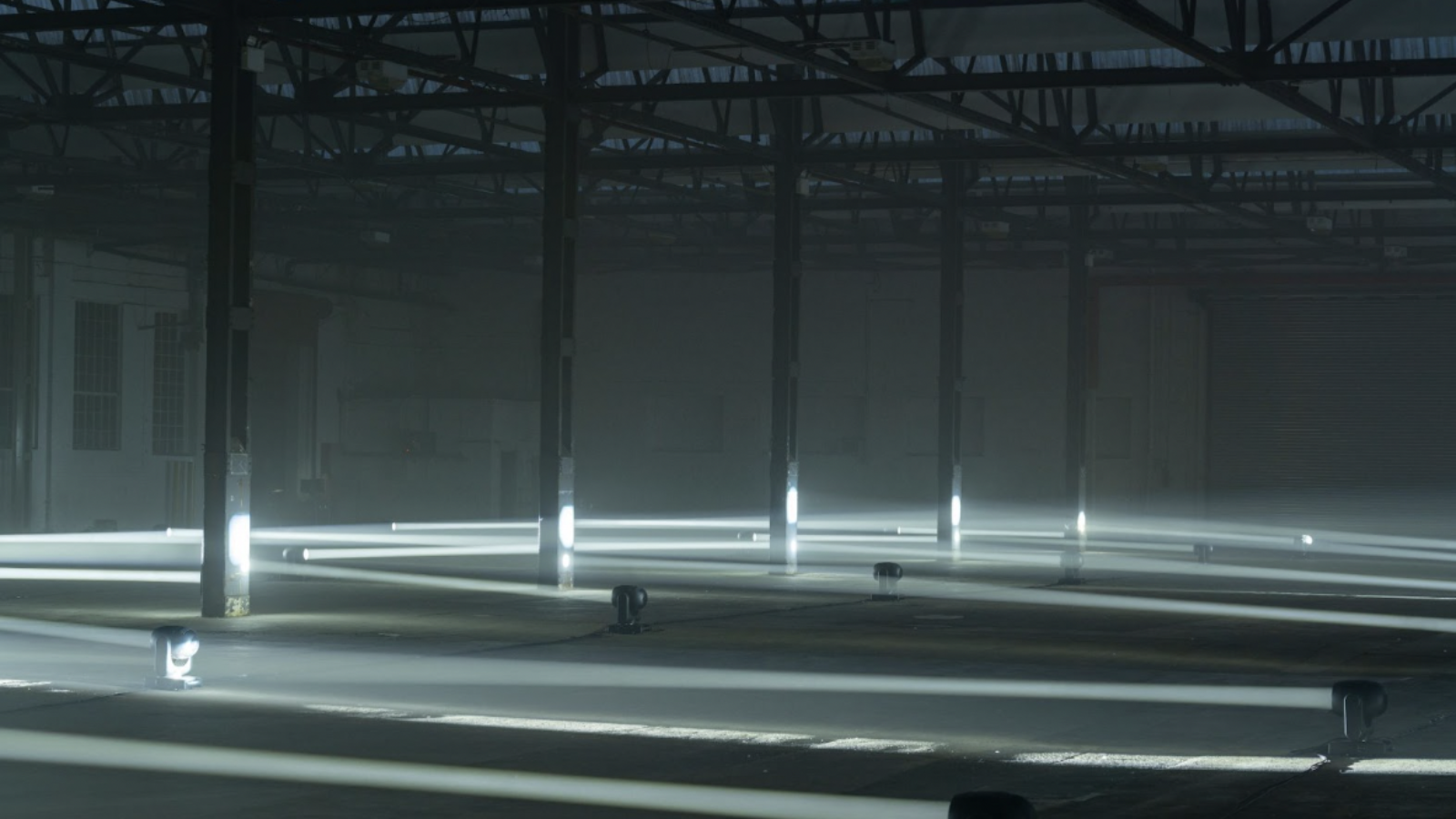 Located in the industrial heart of East London, the Beams’ 55,000 sqft warehouse space will be unlike anything the capital has to offer delivering an audio-visual experience like no other.

Tickets for the final run of shows will be available to buy via pre-sale at 11am Wednesday 7th September. The remaining tickets will go on general sale from Thursday 8th September.

The final run of shows starts on November 5th with Maceo Plex. The Cuban-American DJ/producer is among the biggest names in electronic music. An artist who is constantly building on his legacy serving up a slew of stand-out productions via Afterlife, Drumcode, MUTE and his own Ellum imprint. He’ll be joined by Kollektiv Turmstrasse Live, Francesca Lombardo, Denis Horvat, Bambi Rambo and a very special guest TBA. Parable takes over room two with Asch Pintura, Cameron Jack, Orca Sound, Redfreya and Skimming.

The team at Junction 2 unite once again for a one-off special at London’s newest clubbing space on November 12th. Bringing in Drumcode’s own Adam Beyer and co-headline with Richie Hawtin, plus Anii, IMOGEN, Vindya and Rkay in the main room. Room two will be hosted by VOLT, who will welcome Antonio De Angelis, Arnaud Le Texier, Burden, Polanski and Zuzanah b2b Tedka to the party.

Clubbing giants ABODE land on Saturday 26th November with a specially curated lineup of innovative artists from across the musical spectrum. Expect the likes of Andrea Oliva, Richy Ahmed, Ellie Cocks, Ben Rau plus more to fill the 4000-capacity space.

Cutting his teeth back in the dubstep days, Skream has built a brand by bringing his energetic party Skreamizm to the masses. Now he teams up with Octave One, DJ Bone, Cici, Thys and Tia Cousins alongside a very special guest Australian who heads up his newly established label Unprotected Records in the main room on Saturday 3rd December. The not-to-be-missed show will pack in EC2A Worldwide hosting room two.

December 10th will bear witness to MK. Having created a number of timeless productions to cement his underground credibility, the DJ/producer will bring his unique brand of house to the Beams, closing off the first season in style.