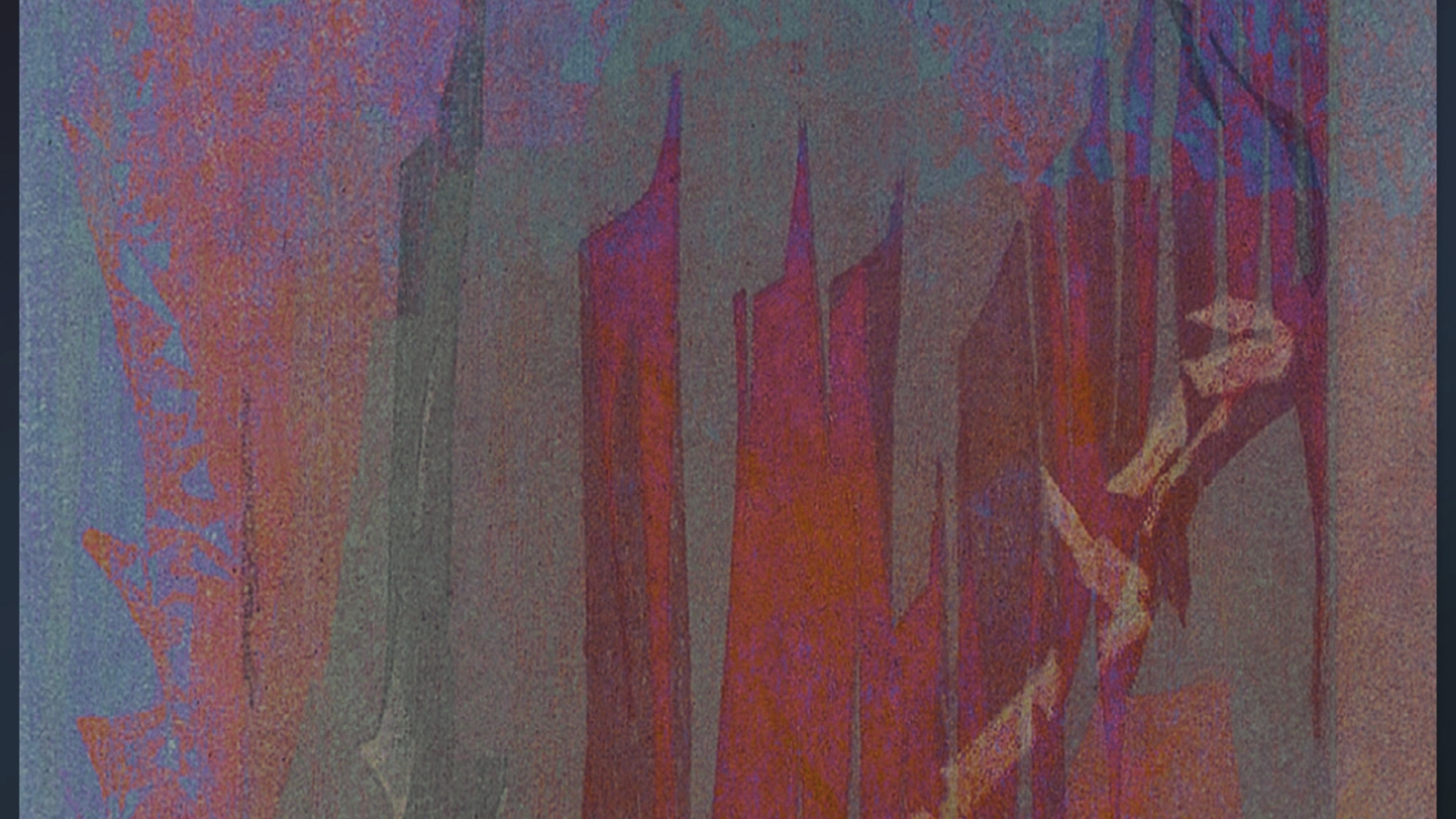 Alisa Filatova makes her Bolygo Records debut to explore the many facets of techno through ‘Acting Of Sounds’, featuring a remix from label owner Adwer.

Ukrainian-born Alisa Filatova’s non-stop energy and passion flows through her relentless work rate in and out of the studio, making regular appearances at Off Sonar while managing Bolygo Records. For her next release, the DJ and producer drops her first EP on the label with four dynamic cuts co-produced with studio partner Adwer in the shape of ‘Acting Of Sounds’.