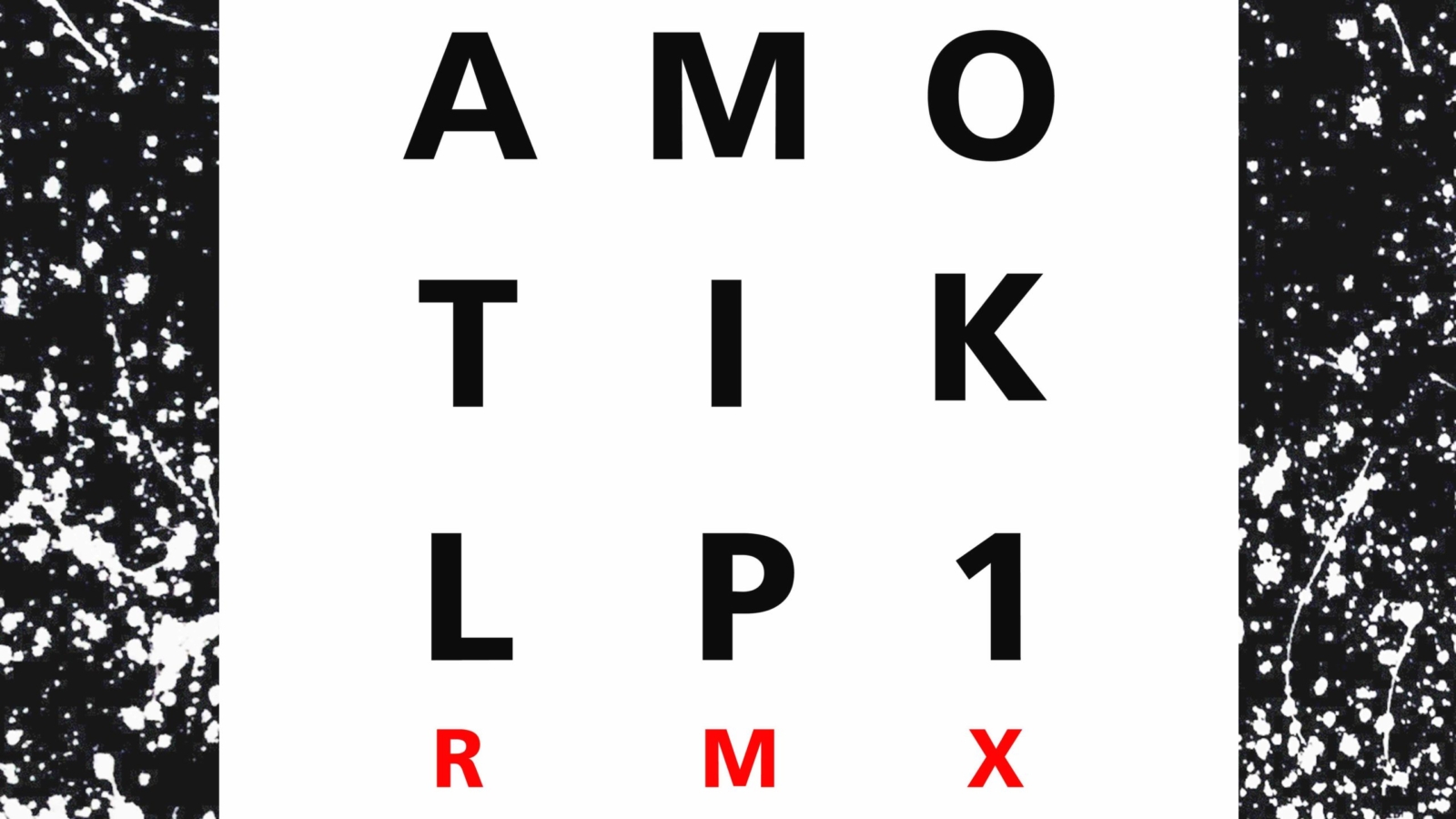 After moving to Berlin in 2014, Amotik has been steadily building a base in the city that significantly inspired him. Having developed a unique style of atmospheric techno with a relentless raw undertone, his consistency as both a DJ and producer has seen him perform at some of the most exciting clubs and festivals around the globe. Amotik delivered his first full-length double vinyl LP on his Amotik label earlier in 2019 which will be accompanied by a debut live tour to end the year. The album features 10 tracks with elements of ambient, broken beats, textured soundscapes but has its foundations firmly rooted in techno and invites remixes from heavyweights Ellen Alien, Anthony Linell and Tensal.

Spanish producer Tensal who has over fifty releases on labels such as Polegroup, Modularz, Mord, Falling Ethics, Arcing Seas, Kynant, Float, Ownlife, Soma, Attic, Propaganda and his own Tensal Records imprint, gears his remix of ‘Paintis’ towards a modern, raw sounding number through crunchy oscillations, thudding kick drums and obscure yet brain-tickling atmospheres.

Berlin’s Ellen Allien has been at the forefront of the techno scene for many years adopting a style that sees her blend and weave between mesmerising Berlin techno, acid, freak jack slammers and classics which can be heard on her BPitch Control imprint, as well as her remix of ‘Tetails’ which adopts sharp rhythms, entrancing leads, dramatic yet euphoric leads filled with nostalgia to round off this remix package with majestic style.