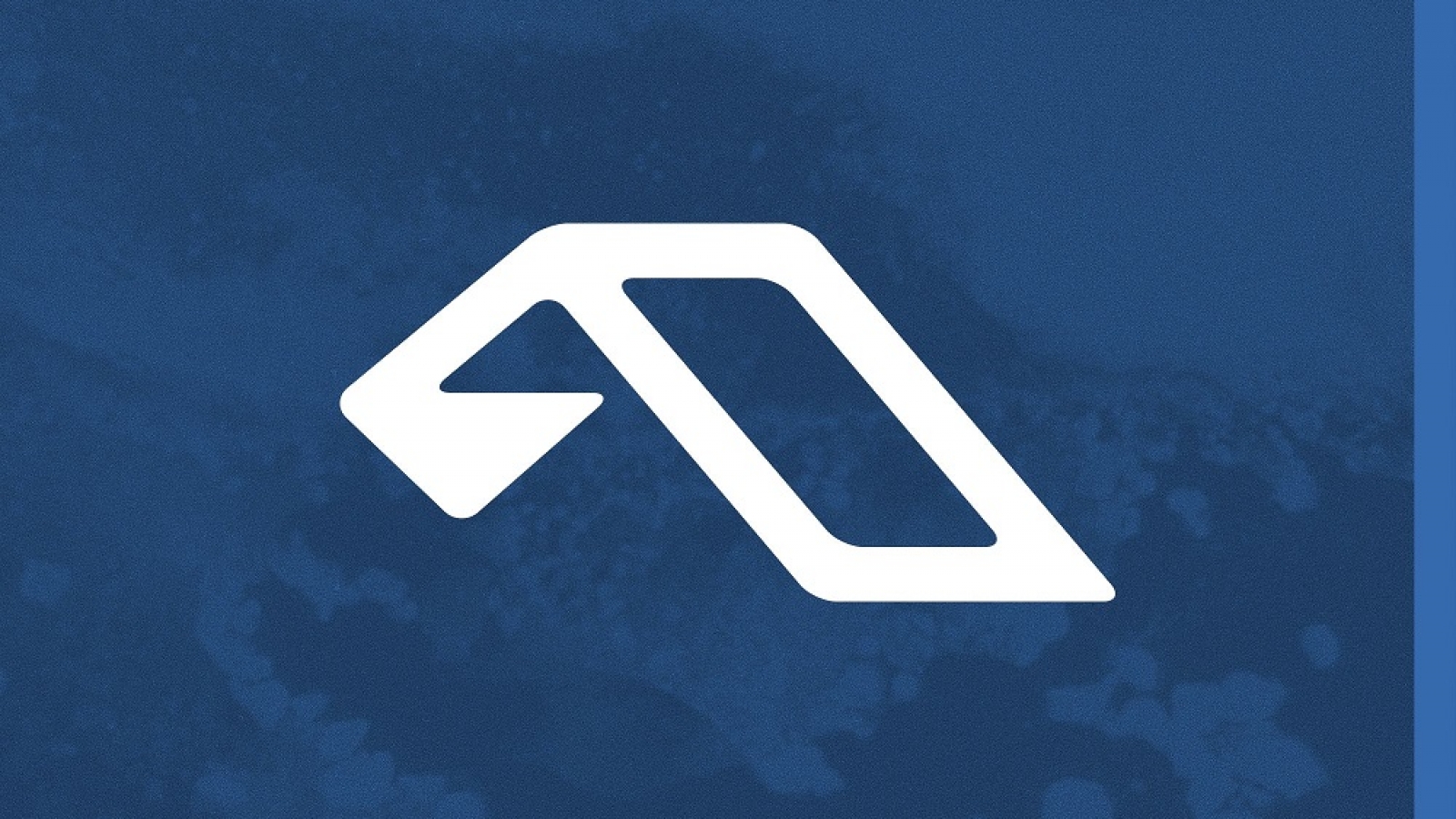 Simon Doty returns on Anjunadeep with his signature sound (and with the vocals of Ruth Royall), publishing the single ‘Tattoo’ and a ‘3am In Dhermi’ titled interpretation. He chooses again a mixture of lyrics over a solid instrumental, but this time it’s straight to the dancefloor more than his usual: the summer is coming to its end, everyone wish to be carefree and to feel intense emotions, probably these are the factors that influenced him to act in this way. Both the mixes sound great, the original is very house influenced while the second follows a fierce and energetic progressive house style.