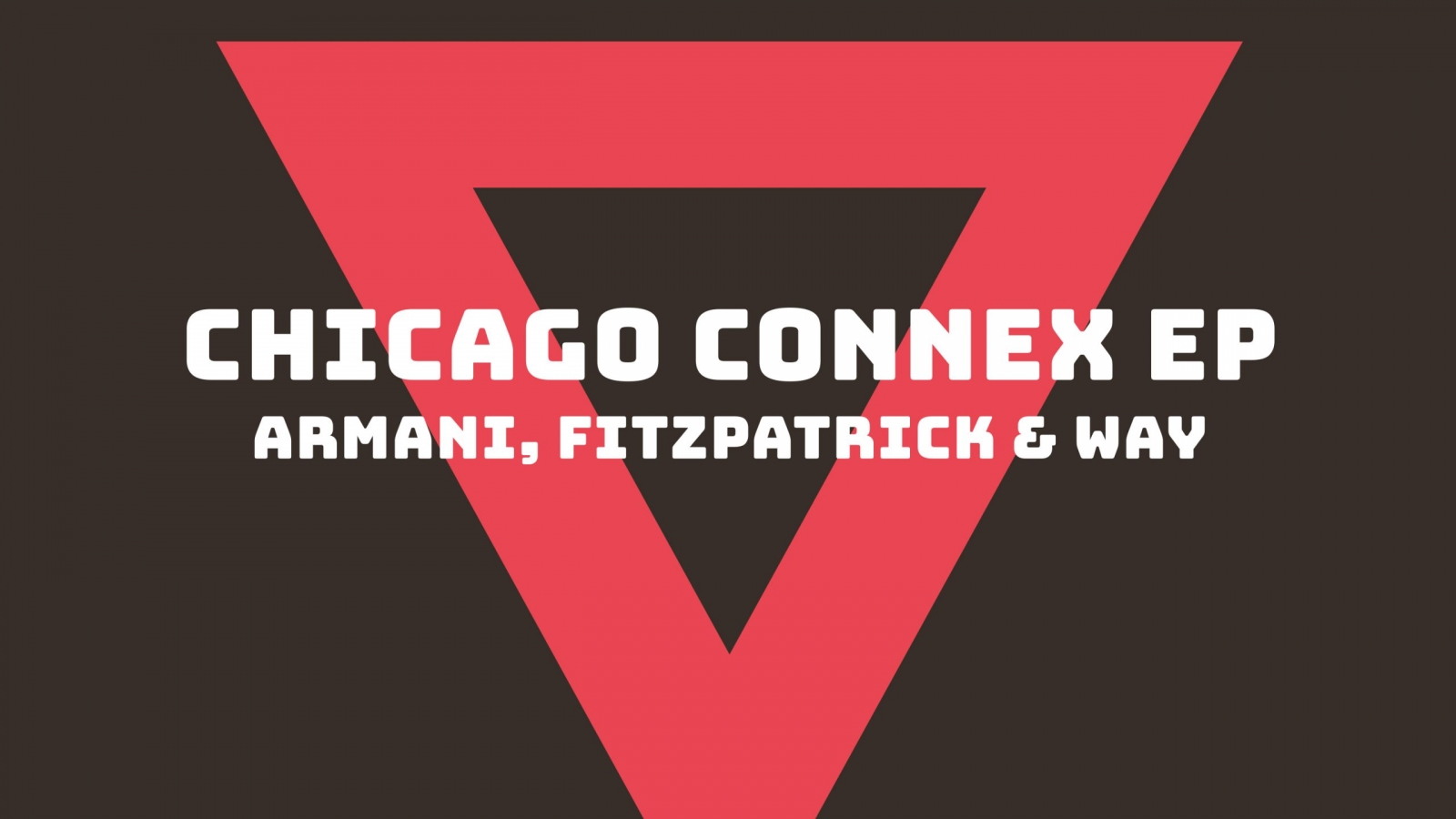 EPM launches a new subsidiary label under the banner of “V-Series”, standing for Vintage: a golden era of Techno in the 90s and early 2000s before the digital era took over. As we dig in the vaults for over-looked gems and hidden classics, we remaster releases from this time that have previously only been available on vinyl, bringing them into the digital age.

The first EP in the series is the ‘Chicago Connex EP’ which was originally released on Oliver Way’s Morpheus Productions back in 2000 with Robert Armani (Dance Mania / ACV / Traxman) and fellow Chicago producer Lester Fitzpatrick (Relief / Naked Lunch / Urban Kickz).

Lester Fitzpatrick launches with a steam train of a kick drum that spins off into a disorientating sweat soaked vortex of off-kilter, industrial Chi-town jack for a truly unique roof-raiser!

Robert Armani follows with his classic signature sound of distorted Chicago drums and minimal twisted beats, as the snare rides through twisted filtered frequencies for the dancefloor journey that is ‘Object’.

The EP is then rounded off by two of Oliver Way’s own Chicago influenced productions – ‘Notorious’ which was originally released under the pseudonym Morpheus Productions, takes part of an Armani answer machine message and adds that distinctive hard Chicago Techno sound. Oliver’s second track ‘Shuffle Rush’ was originally released on ‘Electronic Sockets Pt 3’ in 1999 via Urban Substance that Oliver ran with Dublin promoter JDP and brings a more linear minimal techno feel to this Windy City embracing release.