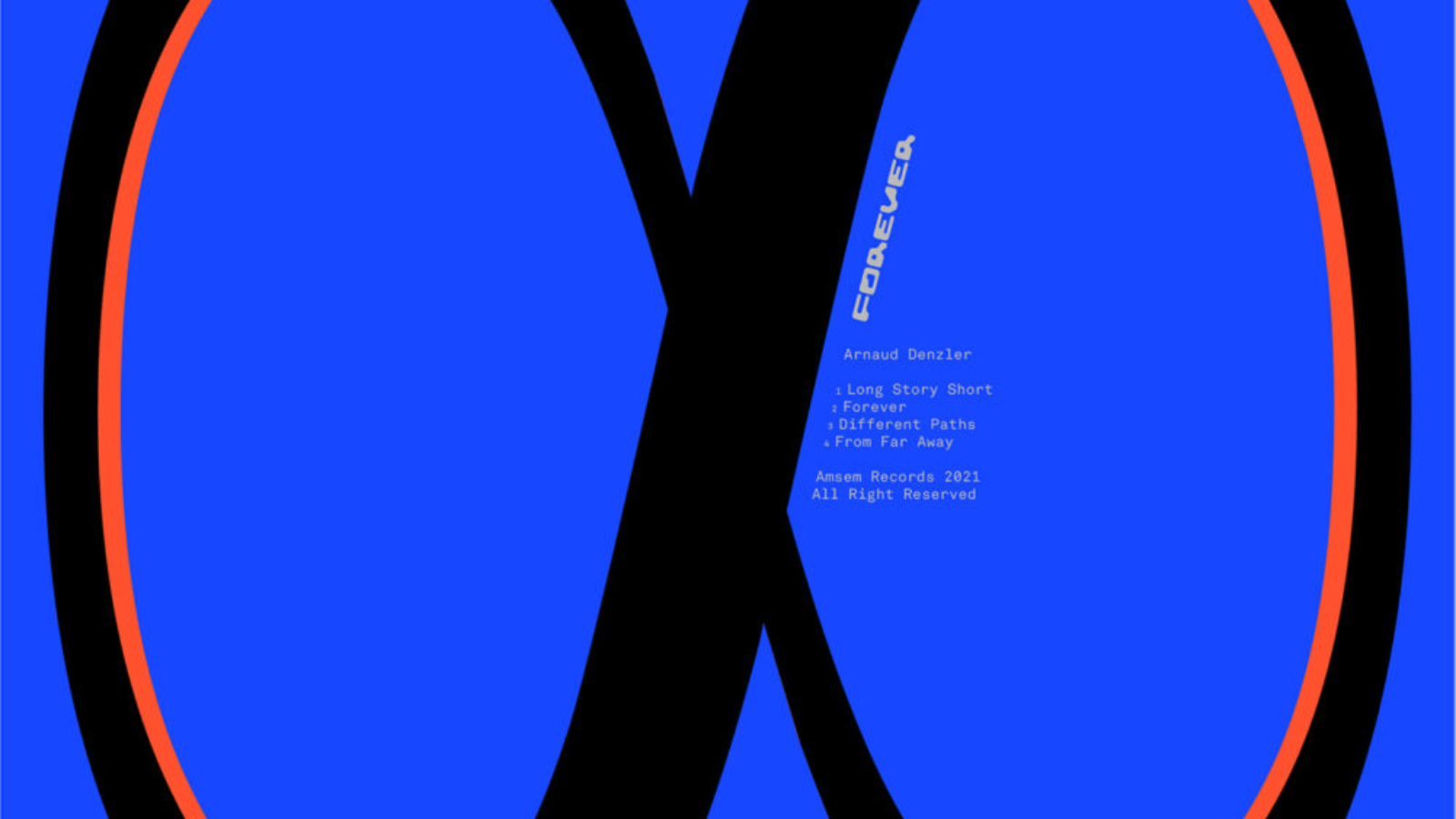 Amsem Records welcome Paris-based producer Arnaud Denzler for his first appearance on the label this May as he delivers his four-track ‘Forever’ EP.

A DJ, producer, live performer, and member of Paris’ La Claque crew, Arnaud Denzler is a rising talent to watch within the French capital. Having released his first material last year, early-May sees the rising talent head to blossoming French imprint Amsem Records as he delivers his emotive and slick ‘Forever’ EP.

“Recorded while the world could still party, ‘Forever’ is the perfect house soundtrack to walk you home in the early morning. Halfway between the club and our beds, we quietly navigate to the rhythm of our emotions, through the remains of a not-so-distant euphoria and latent melancholy, where reminiscences of the past and wanderlust intertwine, carried by a delicate and nuanced sonic palette.” –Amsem Records

Opening via the acid-tinged synths and smooth violin melodies of ‘Long Story Short’, the Parisian quickly unwinds and reveals a sound palette rich in resonant, vibrant tones. ‘Forever’ welcomes a medley of mesmerising pads as they weave effortlessly amongst vivid electronics and refined organic percussion, before diving into the sweeping, 90’s influenced soundscapes of ‘Different Paths’. To close, Denzler rounds out the EP via Eastern-influenced solos and smooth, deep grooves of final cut ‘From Far Away’ – punctuating the EP in excellent fashion.