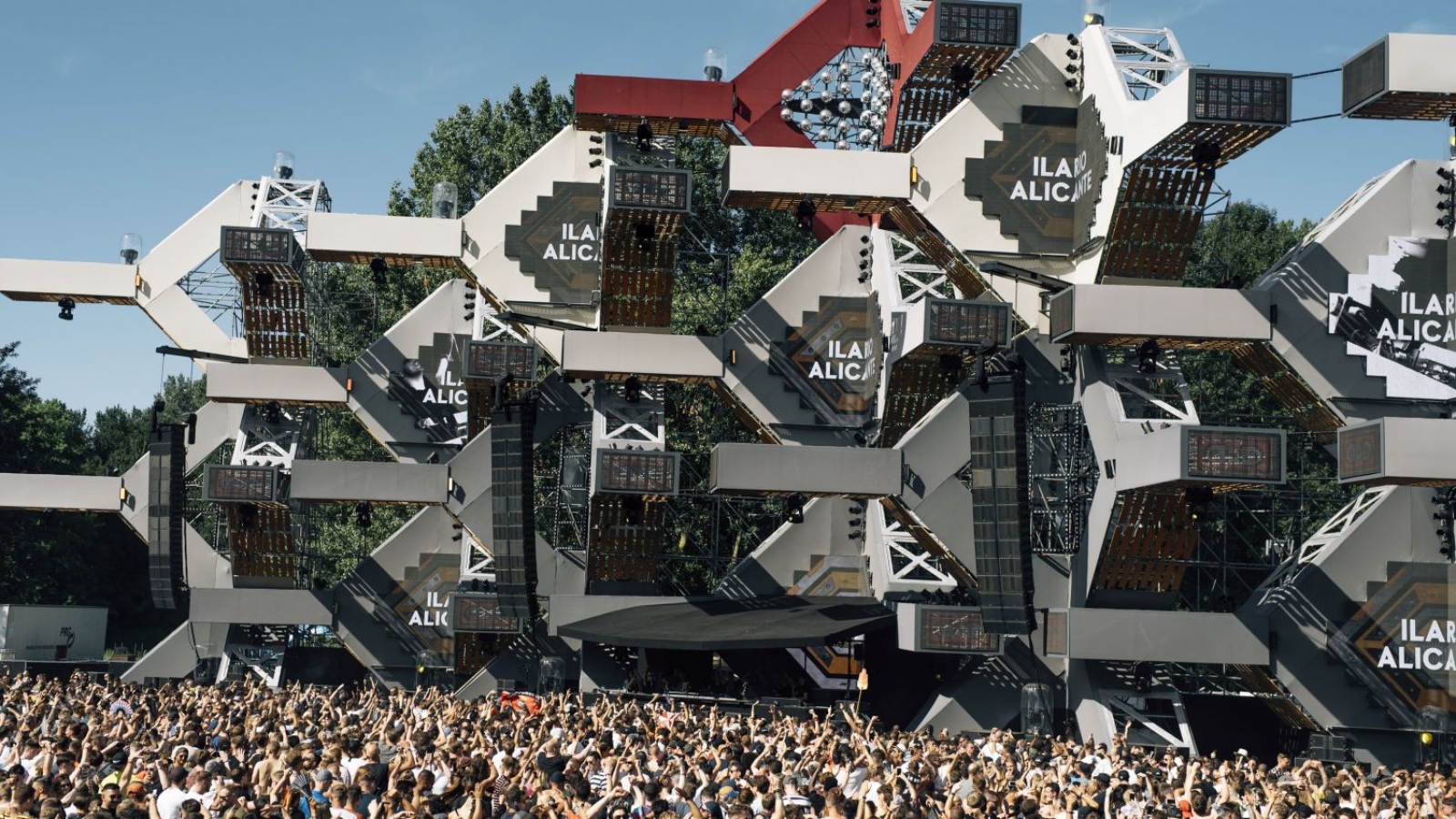 World-renowned techno brand Awakenings is celebrating their 25th anniversary in 2022 and is planning to go all out. With a brand new location, an added day to the programming and a revamp of the entire festival set up — including a campsite — visitors will be treated to something unlike they’ve ever seen before from Awakenings. With the new expansion, Awakenings also becomes the first multi-day techno festival in the Netherlands to host a campsite, filling a gap that has existed in many techno-enthusiast’s summers for a long time. The reinvented festival will take place from the 29th until the 31st of July in Hilvarenbeek. Details regarding the second festival are revealed through Awakenings social channels.

1997 – 2022
Awakeningsis internationally renowned as one of the best organisations when it comes to techno events. With their iconic shows at the Gashouder in Amsterdam, fantastical stages, impressive light-shows and unparalleled sound design, Awakenings has proven to go bigger and better than the competition. What started as a single event during Easter in 1997 has grown to an industry-leading phenomena, attracting visitors from all over the world, from the far East to Latin America. Now with the 25th anniversary approaching, Awakenings plans to outdo themselves.

Awakenings Summer Festival
Rocco Veenboer, head honcho and founder of Awakenings has long had a dream of organising his very own three-day festival with campsites.

“From a business standpoint, I always want to keep moving, never stagnating. Nothing is ever truly finished and there’s always room for improvement. Our team continuously look at ways to make things more beautiful and impactful. Awakenings Festival started as a single day event, and  expanded to two days in 2014. But, we felt like there was still room for more, especially because the community had so much to say about missing a multiple day techno event here in the Netherlands. With this renewed concept, we’re extremely happy to make that dream come to life.”

Awakenings Summer Festival will be home to nine stages, a combination of open air areas as well as tents and having big plans to make use of the adjacent lake. With an added day Awakenings has more space for experimentation, meaning that many sub-genres and young and upcoming talent will be well-represented at the festival. To cater to the campsite, there will be an additional schedule, jam-packed with surprises.

Sustainability and innovations
Awakenings always strives to be on the forefront of sustainability, the past decade the festival has been serving a 95% vegetarian menu with only organic meat for the other 5% – utilizing a self-developed recycling system for plastic cups. In 2022 the festival will start using biofuels – obtained from horticulture – to power their generators, drastically cutting down on their CO2 emissions. An equally exciting innovation is the restructuring of the sound equipment. By using new cutting-edge ways to position and install speakers, the decibels can be lowered without compromising the experience for visitors, making less of an impact on the environment and the ears of festival-goers.

Line-up and tickets
The line-up for Awakenings Summer Festival will be announced at the end of January of 2022, alongside official ticket sales. Visitors will be able to choose full weekend tickets covering all three days, as well as a single day ticket for Saturday or Sunday. The campsite will feature empty space for visitors to create their own tent, as well as pre-set-up tents and luxury bungalows, to cater to everyone’s wishes.